A 60-year-old man comes to the office because of progressive weakness and a dragging sensation in the abdomen for the past 3 months. The patient is a retired farmer. Past medical history is noncontributory. He does not smoke or use illicit drugs. Temperature is 37.0°C (98.6°F), pulse is 96/min, respirations are 20/min, and blood pressure is 125/80 mmHg. Physical examination shows mucosal pallor, petechiae on the lower extremities, and splenomegaly crossing the midline. Laboratory results are as follows:

Which of the following genes is most likely to be mutated in this patient?
Memory Anchors and Partner Content 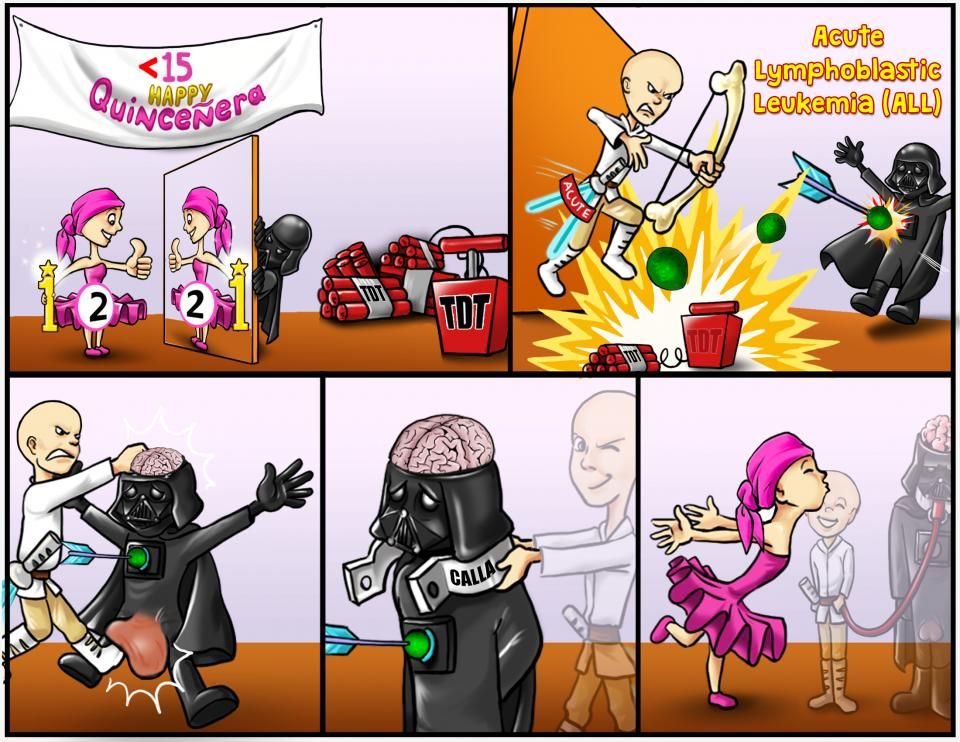 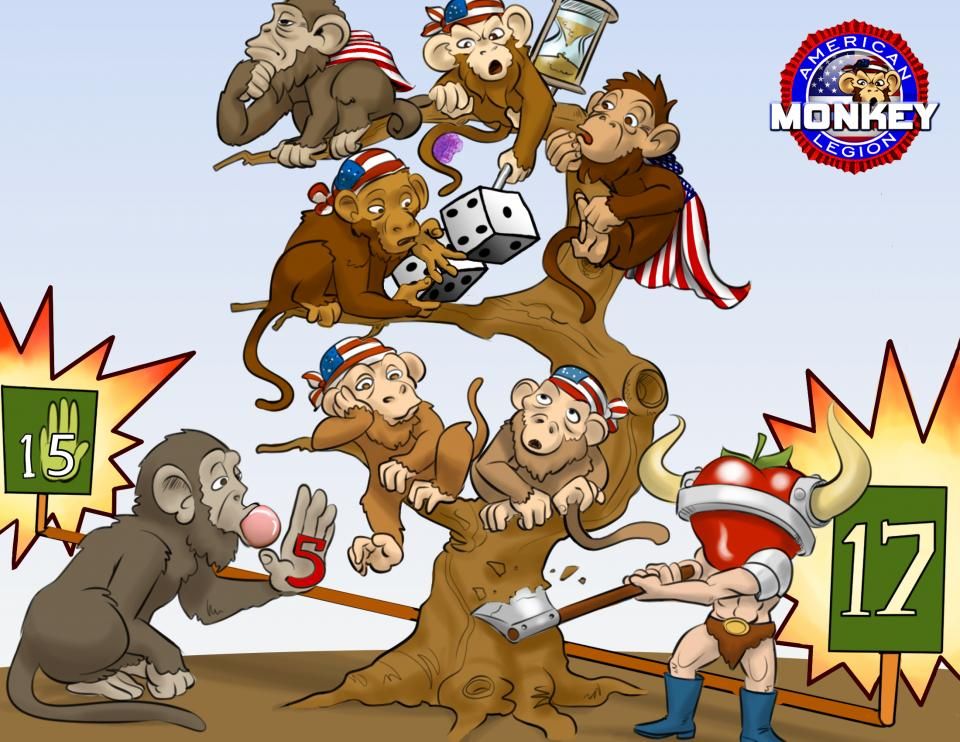 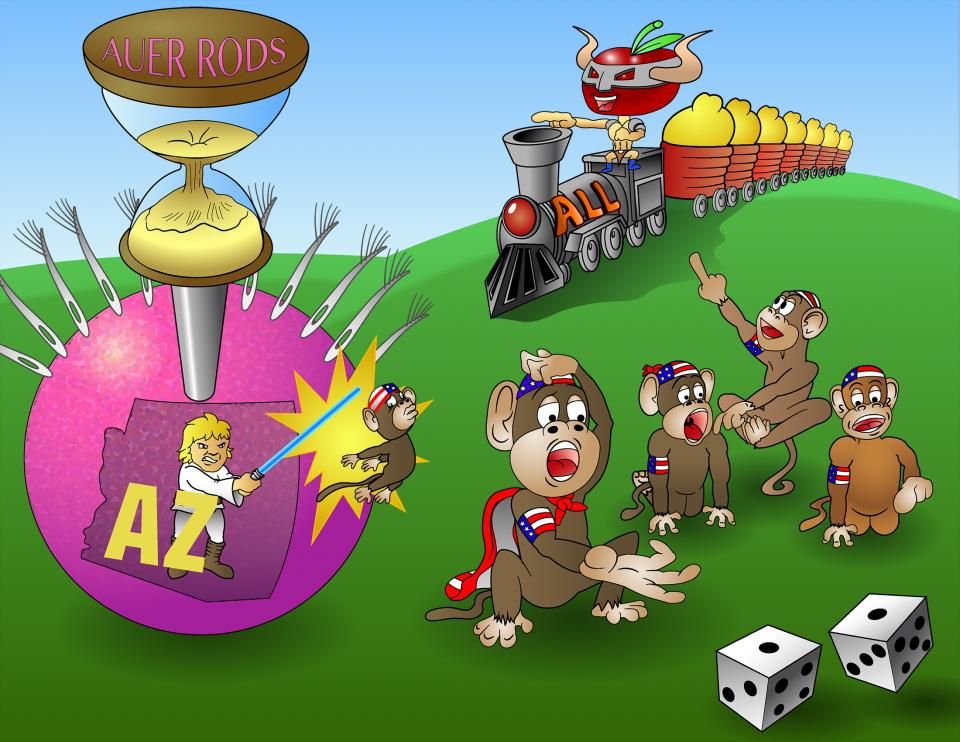 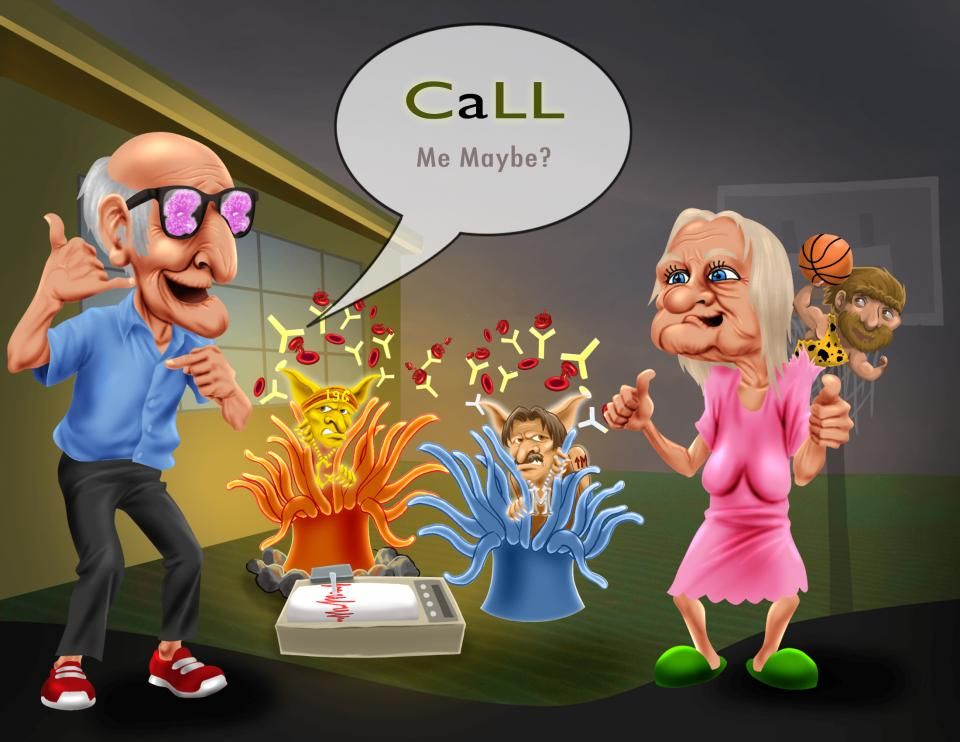 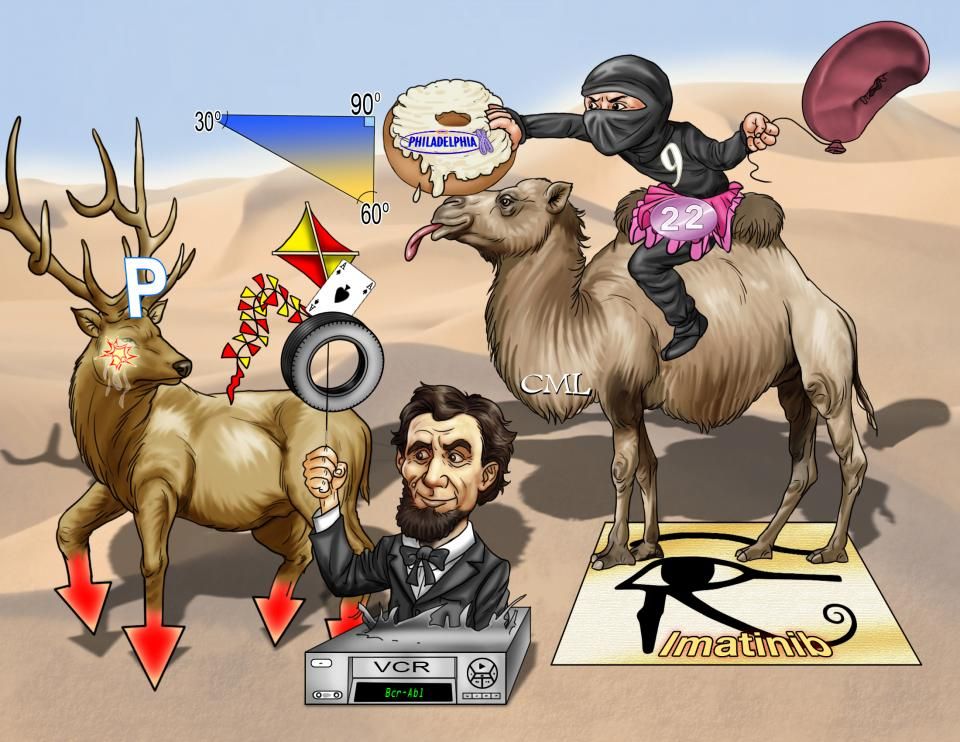 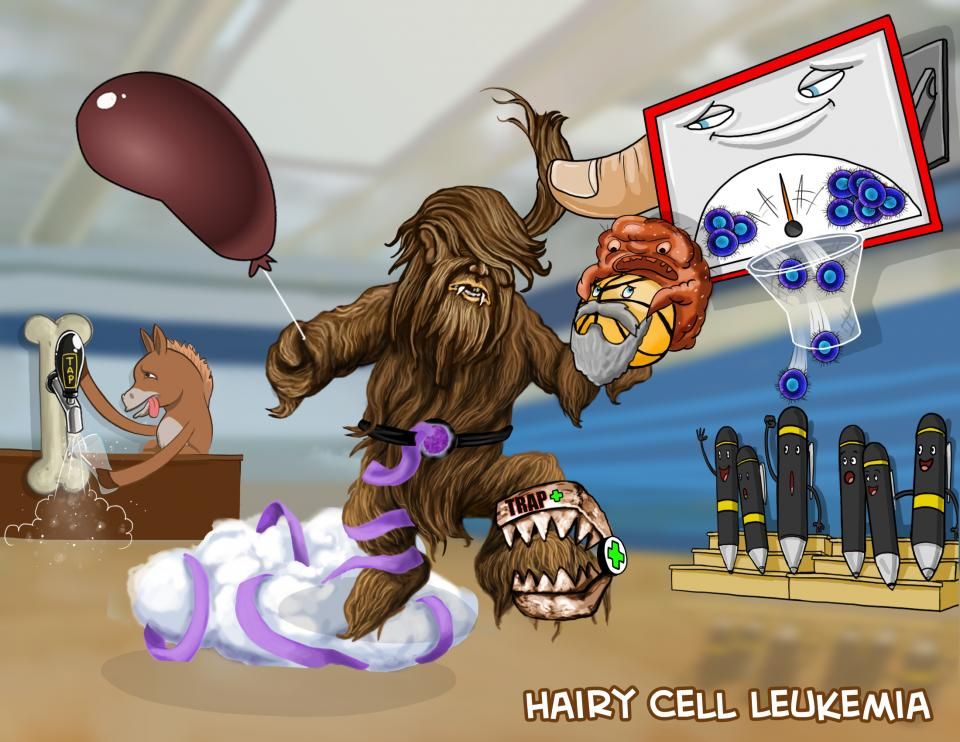 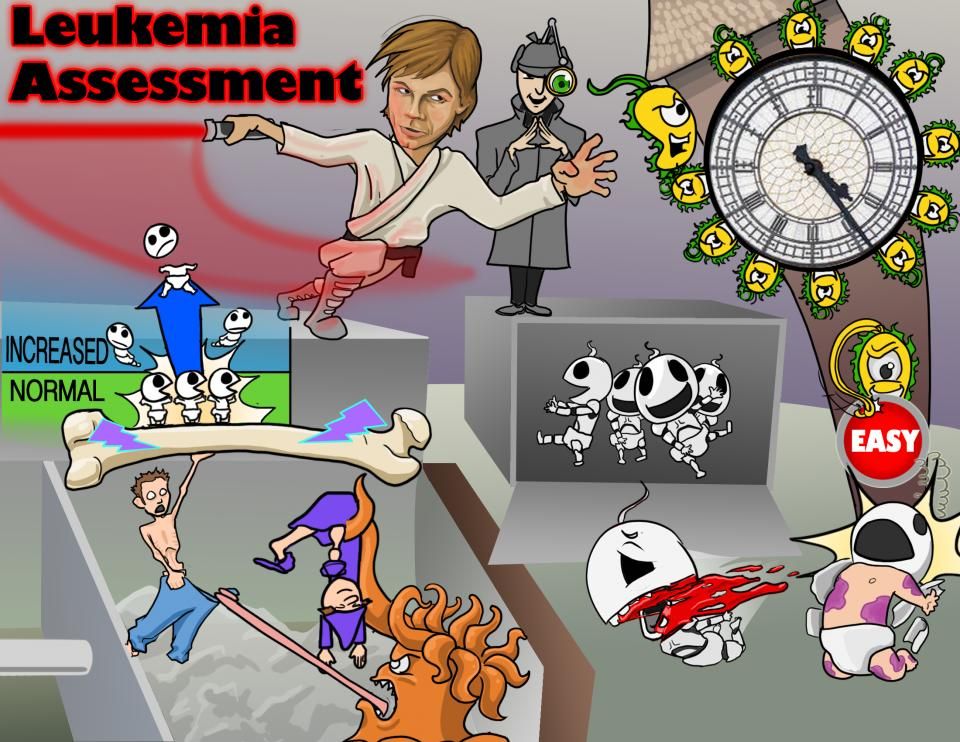 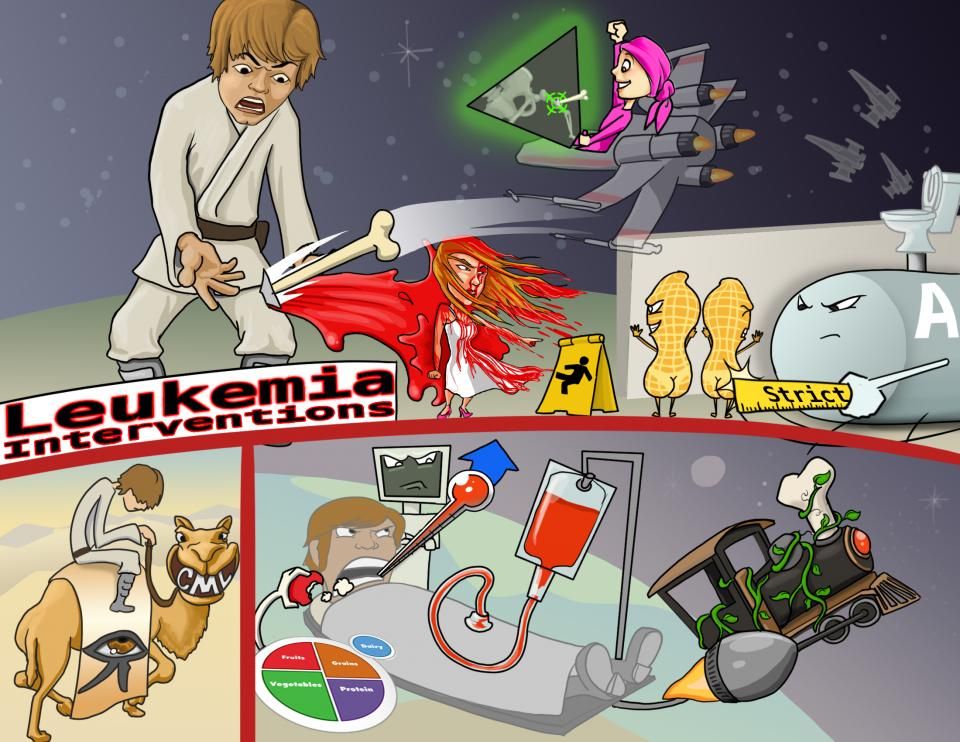 A 65-year old male, named Mike is admitted to the hospital for a lower respiratory tract infection.

He complains of easy bruising for the past months, and a few hours after admission, he rapidly deteriorates and starts to bleed from venipuncture sites.

Fibrinogen is decreased and d-dimers are elevated.

Next, there’s a mother with her 5-year old son, Luke.

Luke’s mother has noticed that he’s been less active and had recurrent upper respiratory tract infections in the past few months.

Okay, so all three people have leukemia.

The most immature type of cells are called blast cells, but sometimes cells near maturity that resemble normal white blood cells can also be affected.

Whatever the stage, these abnormal cells accumulate in the bone marrow or blood.

This differentiates them from lymphomas which can also arise from white blood cells, but they typically form solid tumors in lymphatic tissue such as lymph nodes, thymus, or spleen.

Leukemias are most commonly caused by genetic mutations.

These mutations can be chromosomal deletions, where part of a chromosome is missing; trisomies, where there’s one extra chromosome; and translocations, where two chromosomes break and swap parts with one another.

Regardless of the type of mutation, these abnormal cells can lead to a decreased levels of functional white blood cells, which weakens the immune system and results in increased susceptibility to infections.

As the number of abnormal cells in the bone marrow keep increasing, they spill out into the blood.

Now, some of them can deposit in organs and tissues throughout the body, like the liver and spleen causing hepatosplenomegaly, or the lymph nodes causing lymphadenopathy, or the skin causing purple or flesh colored plaques or nodules called leukemia cutis.

Alright, now, leukemias can be divided into two groups based on the cell type.

Myeloid leukemias are caused by proliferation of cells from the myeloid line.

These are cells like monocytes or granulocytes, which include eosinophils, basophils, and neutrophils.

But lymphoid leukemias can also arise, and are caused by the proliferation of cells from the lymphoid line. This includes T cells & B Cells.

Okay, now, a high yield fact is that leukemias can be further divided into acute or chronic leukemias.

In general, chronic leukemias are caused by the increased proliferation of immature leukocytes, and these can have a similar appearance to mature cells but lack their functionality.

This is a key distinction from acute leukemias, where the abnormal white blood cells don’t mature at all, and usually remains in the earlier “blast” form.

Acute leukemias include acute myelogenous leukemia, or AML, and acute lymphoblastic leukemia, or ALL, they tend to progress rapidly.

Alright, now let’s take a closer look at these different types of leukemias, starting with the acute ones, AML and ALL.

Another condition often associated with both AML and ALL is Down syndrome, which is caused by an extra chromosome 21.

Myelodysplastic syndrome, which is characterized by defective maturation of myeloid cells and buildup of blasts in the bone marrow can lead to AML.

Usually the buildup is initially less than 20% blasts, but that’s enough to cause a decrease in the function of red blood cells, granulocytes, and platelets.

Finally, there are also some risk factors for acute leukemia like exposure to radiation, and alkylating chemotherapy, which may have been used as a treatment for certain types of cancer.

Okay, now, a variation of AML is acute promyelocytic leukemia, or APL.

This type of AML arise from promyelocytes, which are more mature myeloblasts.

It’s caused by translocation of chromosomes 15 and 17, that results in the formation of a fusion gene called PML/RARα, which disrupts the retinoic acid receptor alpha gene.

This gene codes for a protein that regulates normal cell division.

The treatment is all-trans retinoic acid, or vitamin A, and arsenic which induces the differentiation of promyelocytes.

Now, an important fact to remember is that abnormal lymphoblasts in ALL can also infiltrate the lymph nodes and other lymphatic tissue, so it’s also called acute lymphoblastic lymphoma.

The most common cause of chronic leukemias are mutations, just like in acute leukemias.

Now, it is also important to remember for the exams that CML is most commonly caused by a particular chromosomal translocation that results in a Philadelphia chromosome.

Since BCR ABL helps control various cellular functions like cell division, having it always “on” forces myeloid cells to keep dividing, which causes a buildup of the premature leukocytes in the bone marrow.

The premature leukocytes then spill into the blood and build up in the liver and spleen over time, causing “hepatosplenomegaly”.

And because these CML cells divide more quickly than they should, there’s a high chance that further genetic mutations can happen!

This is when CML progress into the more serious AML.

This is called a blast crisis and its linked to trisomy of chromosome number 8 or the doubling of the Philadelphia chromosome.

On the other hand, CLL, which is most commonly seen in the elderly, is not caused by one particular mutation but it can result from a variety of chromosomal mutations that affect lymphocytes, in particular B cells.

Mutations in the genes that code for Bruton’s tyrosine kinase, for example, is probably what stops B cells from maturing fully, and it’s similar interference with other tyrosine kinases that prevents cell apoptosis.

Just like with the blast cells in ALL, these partially mature B-cells can move into the lymphatic tissues like the lymph nodes and cause lymphadenopathy.