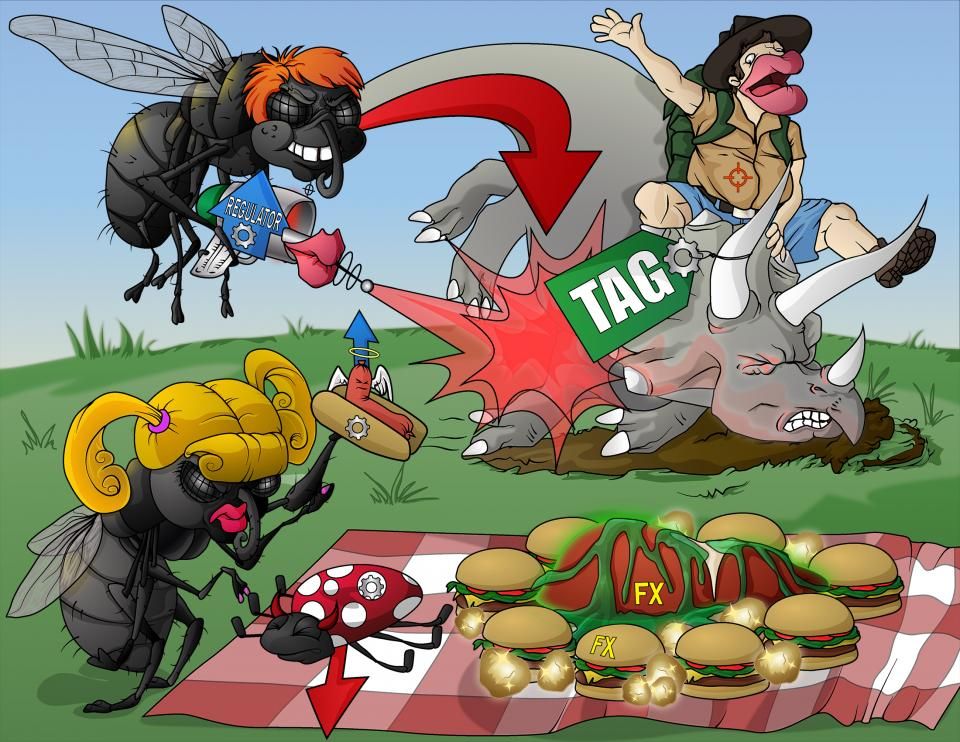 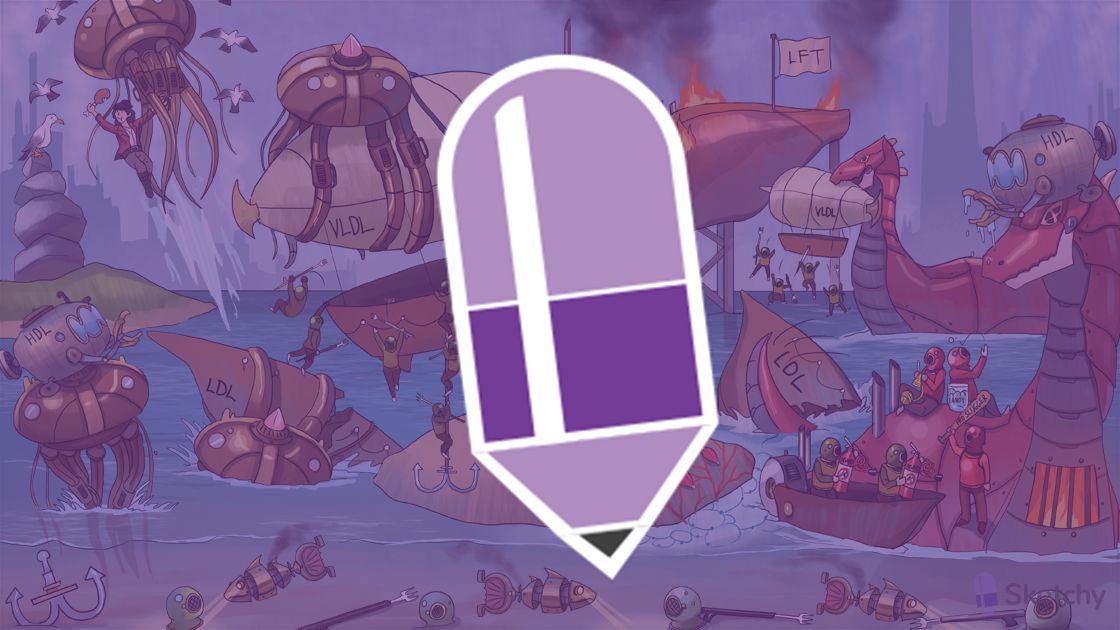 Fibrates are a group of lipid-lowering medications, along with statins and niacin.

These medications are very effective at lowering triglyceride levels in the blood, but are less effective at controlling cholesterol.

Now, triglycerides make up most of your body fat, and they consist of a glycerol and 3 fatty acids.

So when we eat a box of chili fries, the fatty acids and cholesterol are absorbed into the cells in the small intestine.

The fatty acids are then converted into triglycerides.

However, triglycerides and cholesterol are not water soluble, so they can’t travel freely in the blood. To fix this, our body makes “shipping boxes” called lipoproteins.

So after absorption, the small intestinal cells package the triglycerides and cholesterol into the largest, but least dense lipoproteins, called chylomicrons.

These are released into the lymphatic system and then enter the bloodstream via the subclavian vein. Then, they travel through the blood to reach the liver and other tissues in the body.

Now in the blood vessels near these tissues, we have an enzyme called lipoprotein lipase, which can break down triglycerides into fatty acids.

Cells in the nearby tissue can then use these fatty acids to generate ATP.

Adipose tissue can synthesize a lot of lipoprotein lipases, which means they have access to a lot of fatty acids.

Now, instead of using the fatty acids for energy, they pick them up, convert them back into triglycerides, and store them for later use.

Okay, so we can also synthesize fatty acids from glucose in the liver which are then converted into triglycerides.

These triglycerides and some cholesterol are packed into the next kind of lipoproteins called very-low-density lipoproteins or VLDL, which are smaller and more dense than chylomicrons.

This package is sent into the bloodstream to carry the energy-rich triglycerides to the rest of the body.

Now, lipoprotein lipases in the blood vessels will once again convert the triglycerides in the VLDLs into fatty acids, which can enter the cells; and the leftover VLDLs are called VLDL remnants.

This and the remaining cholesterol are converted into a new kind of lipoprotein, called a low-density lipoprotein, or LDL, which are even smaller and more dense than VLDL.

The final lipoprotein is the HDL, or high-density lipoprotein, which are smaller and denser than LDLs.

These are like the boxes you get when you try to return an item you bought online.

In this case, the liver produces HDL and releases them into the blood, where they pick up excess cholesterol from the peripheral tissues and brings them back to the liver.

Now, triglycerides are atherogenic which means they can cause atherosclerosis, increasing the risk of cardiovascular complications like strokes and myocardial infarctions.

Okay, so if we want to lower triglyceride levels we can use a class of medications called fibrates.