A 23-year-old gravida 1 para 0 woman presents to the obstetrics clinic to discuss pregnancy. Based on the first-trimester ultrasound, the patient is in the 20th week of gestation. As part of pregnancy complication counseling, the patient and physician discuss Listeria monocytogenes infection and how the risk of infection can be decreased. Which of the following measures can be taken to decrease the risk of infection with Listeria monocytogenes? 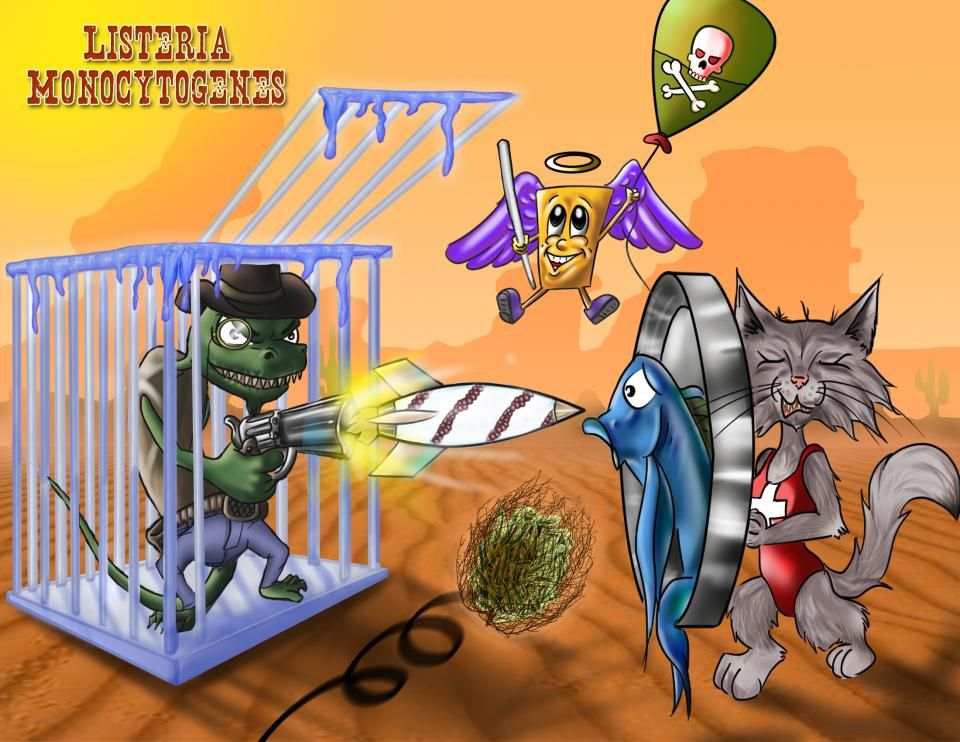 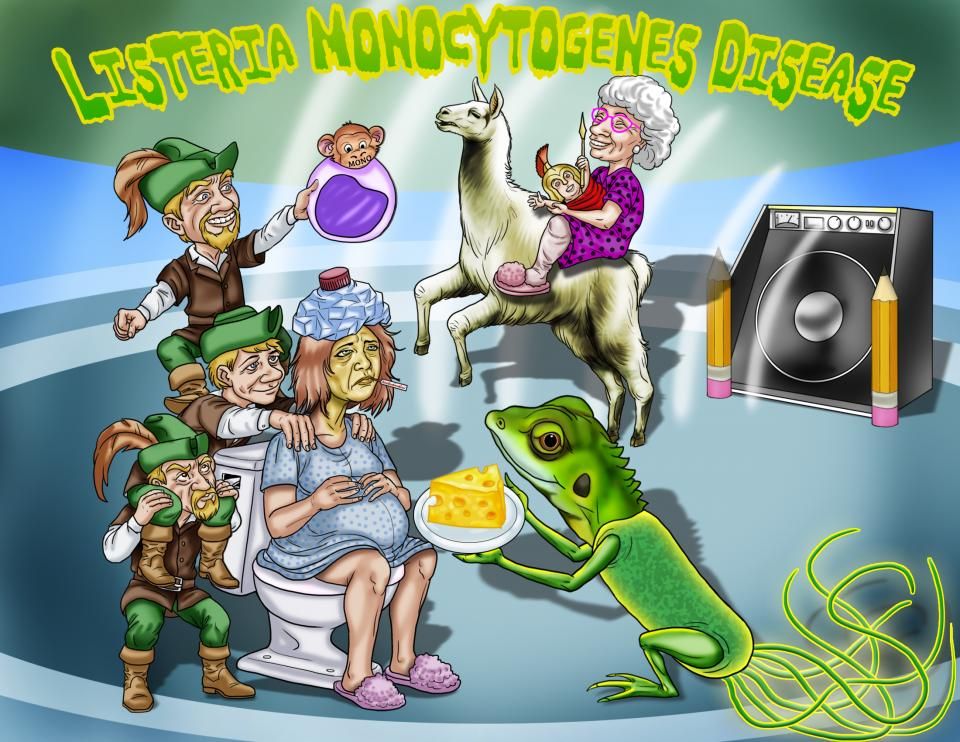 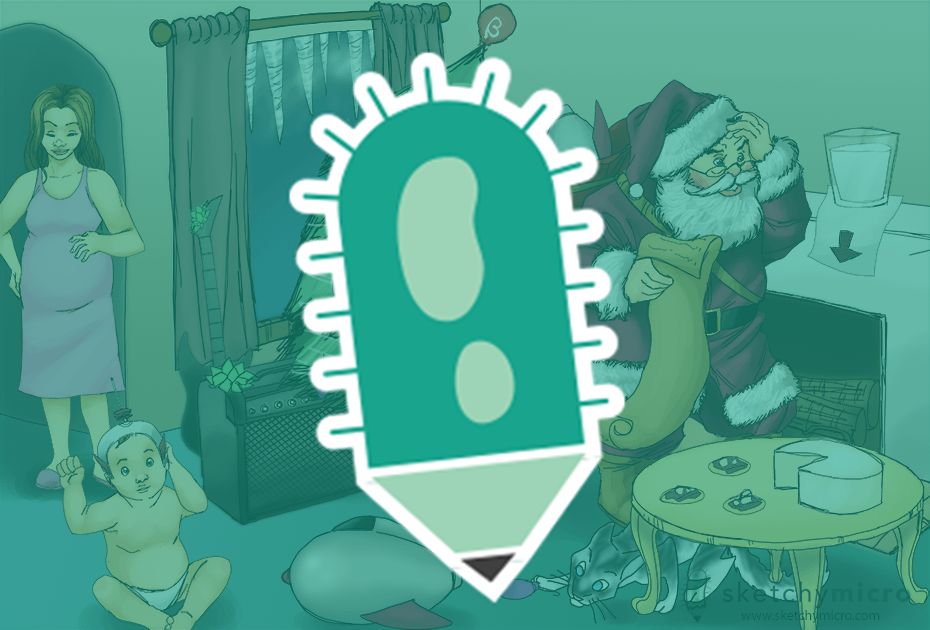 Listeria monocytogenes or just L. monocytogenes, is a gram-positive bacteria that causes listeriosis. Listeria was discovered by a Scottish doctor, J.H.H. Pirie, who named it in honor of British surgeon Joseph Lister,. It’s also called “monocytogenes” because when it was inoculated in rabbits, their monocyte levels increased.

Ok now, L. monocytogenes is a rod-shaped bacteria with a thick peptidoglycan cell wall. So when gram-stained, it takes in purple dye, making it a gram-positive bacteria. It is catalase positive and oxidase negative - which means it produces the enzyme catalase, but not oxidase. L. monocytogenes is a facultative intracellular pathogen, meaning it can live both outside or inside of its host’s cells. It doesn’t form spores and it is facultatively anaerobic, meaning that it can survive in both aerobic and anaerobic environments.

L. monocytogenes is a motile bacteria, with a very interesting way to move, that depends on both its location, and the temperature. In an extracellular environment, this bacteria moves by beating its flagella creating a characteristic tumbling motility. But this is only possible at 37 degrees Celsius and below. That’s because FlaA, the gene that codes for flagellin, which is the structural protein that makes up the flagella becomes downregulated as the temperature rises up to 37 degree Celsius. So above 37 degrees, there’s reduced production of flagellin proteins, meaning no flagella being made, rendering L. monocytogenes non-motile.

In an intracellular environment, L. monocytogenes moves by an actin-based motility. It start with this bacteria producing a protein called Actin assembly-inducing protein or just ACTA, which recruits small actin filaments at one end. As more and more actin filaments get recruited and polymerized behind the bacteria’s end pole, that propels the bacteria forward, like a rocket.

L. monocytogenes is a foodborne bacteria, meaning people get infected when they eat contaminated food - especially unpasteurized dairy products and cold deli meats, and this bacteria is known to survive even at very low temperatures in the fridge Once this bacteria gets into the gut, it uses its attachment proteins called internalins to attach to the host’s receptor proteins, such as E cadherin located on goblet cells of the intestinal mucosa. After attaching to the host’s cells, this bacteria is slowly engulfed by the cell membrane, which invaginates to form a sac on its inner side. The sac then separates from the actual cell membrane forming what’s referred to a internalization vacuole.

Inside the vacuole, Listeria releases listeriolysin O, and bacterial phospholipases, which are enzymes that degrade the vacuolar membrane. This releases the bacteria in the host’s cell cytoplasm, where it starts using the host’s cell resources and food, and multiply into many identical bacterial cells, by the process of binary fission, which means every bacterial cell splits in two identical copies. On a side note, if this sounds similar to mitosis… well, it is! But the term binary fission is used to describe division of prokaryotic cells, which don’t have a nucleus, and therefore some steps in replication are different from mitosis.

Inside the cell, L. monocytogenes moves around using the actin-propelled motility, and when it reaches the cell’s membrane, it stretches it towards an adjacent cell. When it reaches the adjacent cell membrane, that one invaginates as well, so Listeria ends up wrapped in a double-layered sac. Then, this sac pinches off inside the adjacent cell, as a double membrane vacuole. Inside this vacuole, Listeria releases listeriolysin O and phospholipases to break free into the cytoplasm, repeating the invasion process over and over to invade more adjacent cells and, eventually, get into the bloodstream.

Listeria monocytogenes is a gram-positive, rod-shaped, facultatively anaerobic bacterium, which can cause an infection known as listeriosis. Although rare, listeriosis can be deadly in immunosuppressed people, pregnant women, newborns, and the elderly.

Listeriosis presents with low-grade fever, diarrhea, and vomiting. It can complicate into a high-grade fever, liver abscess and jaundice, and altered mental status in case of disseminated listeriosis. Listeriosis is diagnosed using cultures, and imaging studies like a CT scan may help identify liver abscesses. Treatment is with antibiotics, such as ampicillin and gentamicin combined, or just meropenem in those who are allergic to ampicillin.