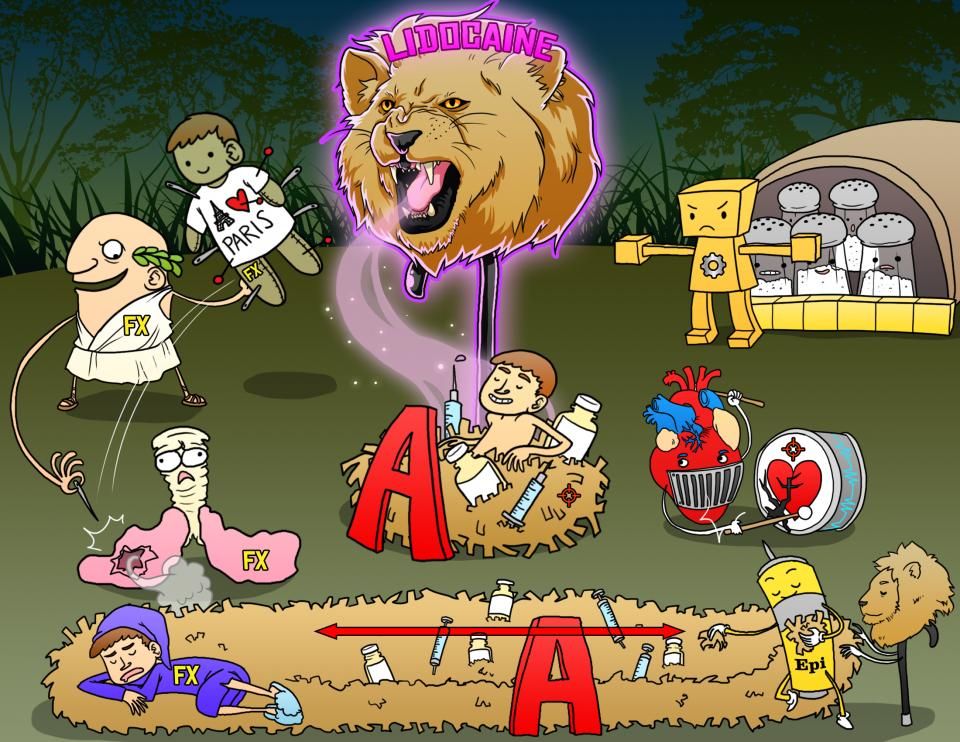 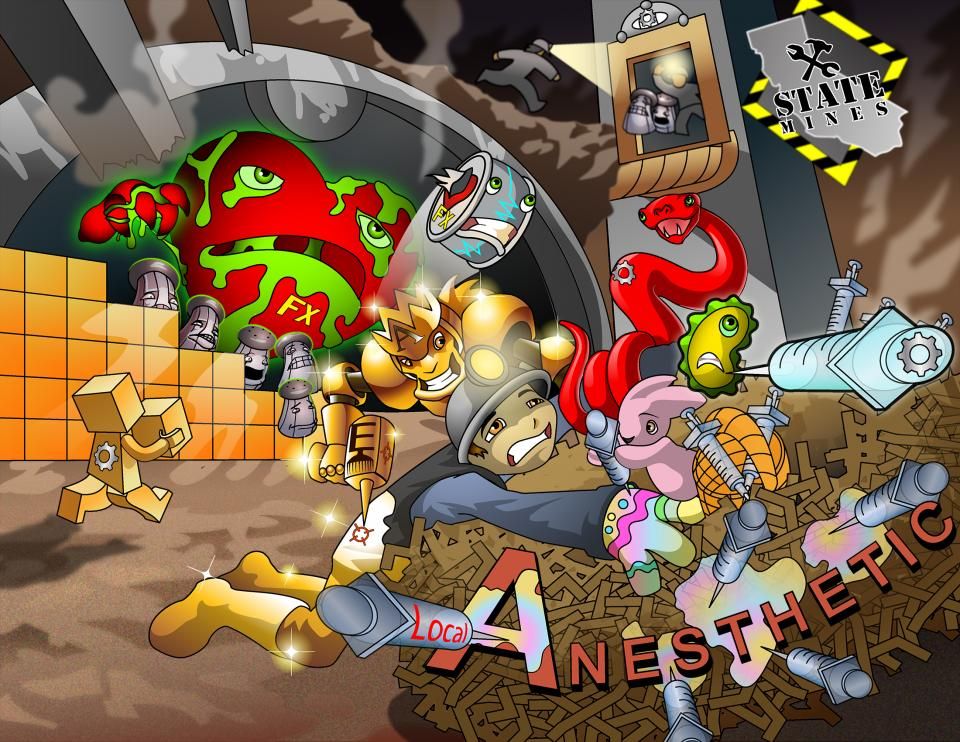 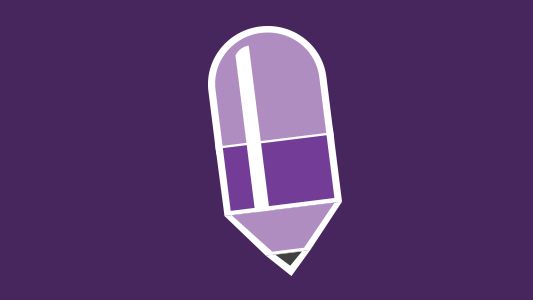 Local anesthetics are medications used to reversibly block pain sensation in a specific part of the body in order to perform small surgical procedures.

The common suffix for local anesthetics is -caine, like procaine, tetracaine, lidocaine, Michael Caine - no wait, that’s the actor.

Anyway, so there are two classes of local anesthetics - called esters and amides.

Both classes inhibit conduction of action potentials across nerve fibers by blocking sodium (Na+) channels - and thus the perception of pain by the brain.

These noxious stimuli trigger the opening of cation channels on the membrane called transient receptor potential channels. This allows Na+ and other positive ions to flow into the cell. The extra positive charge that flows in makes the cell less negative, - which is called depolarization.

This depolarization causes nearby voltage-gated sodium channels to open up as well, setting off this chain reaction that continues down the entire length of the axon.

Now, voltage-gated Na+ channels are unique because they have inactivation gates on the intracellular side.

At resting membrane potential, the channel is closed. When the membrane depolarizes, the channel opens and sodium ions rush into the cell. A few milliseconds later, the inactivation gate closes and blocks Na+ from entering the cell even though the channel is still open. This ends the depolarization process.

Finally, when the cell repolarizes, the inactivation gate opens, the activation gate closes, and the channel enters the closed state again - ready to start another action potential.

Now, local anesthetics are used to inhibit the conduction of action potentials in free nerve endings. These medications are molecules that have an aromatic part, and an amine chain that are linked by either an ester or an amide bond.

These are frequently used for minor procedures like getting your tooth pulled, or getting a polyp removed from inside your nose.

Local anesthetics can also be injected into the epidural space or the subarachnoid space in the spinal cord to numb larger areas.

This is often useful for orthopedic procedures like joint replacement, C-sections, and pain management during child delivery.

Once administered, local anesthetics are rapidly absorbed into the bloodstream. This decreases the effect at the target area and increases the systemic side effects.

To correct this, vasoconstrictors like epinephrine are given to diminish blood flow to the site.

Okay, once the anesthetic reach the neurons, they will go inside the cells. However, if the pH in the surrounding tissue is low, like if there’s hypoxia or an infection, some of the medication will become ionized and won’t be able to cross the cell membrane.

Once inside the cell, the medication binds to voltage-gated Na+ channel on the cytoplasmic surface of the membrane.

Local anesthetics are state dependent, meaning they are more likely to affect neurons that are firing more rapidly. This is because they bind more tightly to inactivated Na+ channels and prolong the inactivated state. This way, the action potential will not be able to travel up the neuron’s axon and we do not register the pain.

Local anesthetic have a larger effect on nerves that are small and myelinated, which is good since nerve fiber carrying the pain sensation are usually small.

At larger doses, they can also block conduction of temperature, then touch, then pressure, and finally there’s loss of motor function.

Local anesthetics can be divided into esters and amides based on their molecular structure.

Esters are made up of an aromatic part and a basic chain linked by an ester bond. This class of medications includes cocaine, benzocaine, procaine, and tetracaine.

Cocaine and benzocaine are surface anesthetics for topical use only since they have serious side effects.

Cocaine is the only local anesthetic that blocks the reuptake of catecholamines, which are neurotransmitters in the sympathetic system in charge of the fight-or-flight response.

This causes catecholamines to build up and leads to vasoconstriction, tachycardia, and arrhythmia. It also blocks the reuptake of dopamine, a neurotransmitter that regulates the reward pathway.

Increase in dopamine causes the euphoric feeling associated with cocaine, and can lead to addiction.

Benzocaine can cause methemoglobinemia where the heme in red blood cells get oxidized from the iron-two-plus (Fe2+) state to the iron-three-plus (Fe3+) state and they lose their ability to transport oxygen. This causes the blood to take on an unhealthy chocolate color and can lead to cyanosis.

Procaine has a short duration of action, but its potential to cause side effects, both in the central nervous system and in cardiovascular system, is really high.

Tetracaine has a long duration of action and is commonly used in spinal and corneal anesthesia.

Now, amide anesthetics are made up of an aromatic part and a basic chain linked by an amide bond.