A 32-year-old woman comes to her primary care physician for an annual visit. She is feeling well and has no acute complaints. The patient’s mother recently had a spinal compression fracture secondary to osteoporosis. The patient is concerned that she may develop the same condition later in life. Temperature is 37.5°C (99.5°F), blood pressure is 122/78 mmHg, pulse is 67/min, and BMI 20 kg/m2. Which of the following interventions will be most useful in reducing this patient’s risk of developing osteoporosis? 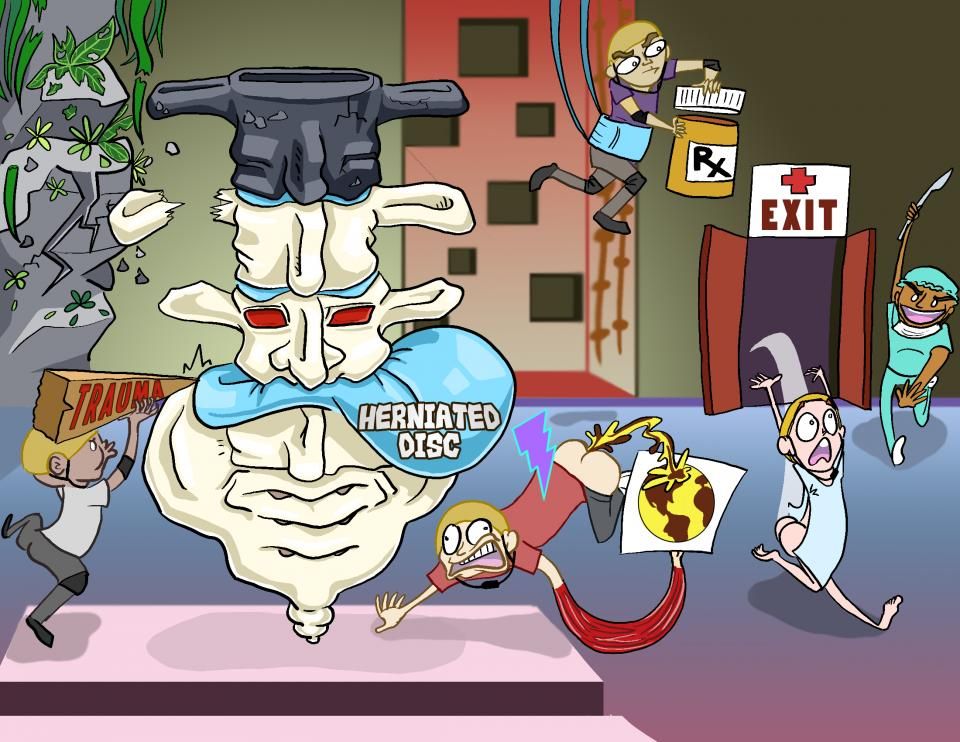