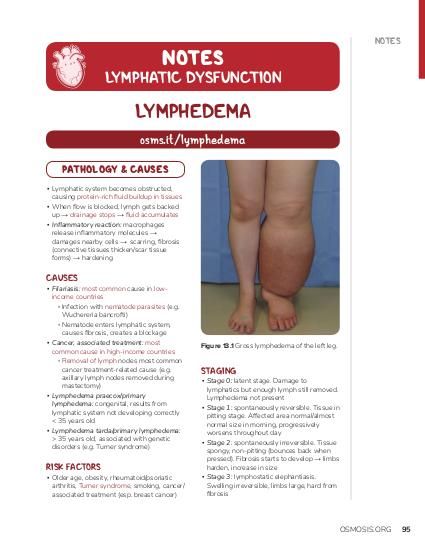 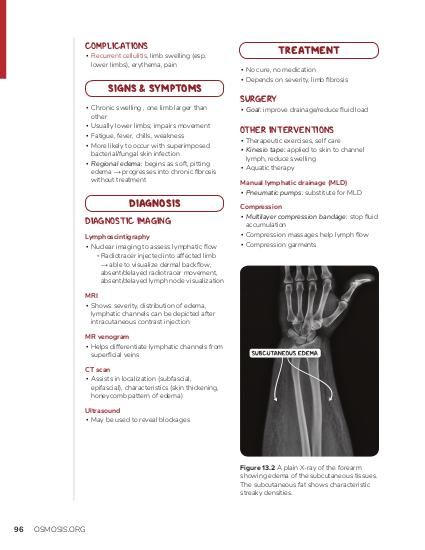 A 55-year-old woman comes to the office because of swelling in her left arm for the past 6 months. Her medical history includes a mastectomy with axillary node dissection for breast cancer a year ago, and an infection in her left arm 2 months ago. Her temperature is 36.5°C (97.7°F), pulse is 72/min, respirations are 14/min, and blood pressure is 110/68 mm Hg. Examination shows firm skin over the left arm with soft underlying tissue. The arm is not painful or discolored. Which of the following is the most likely diagnosis? 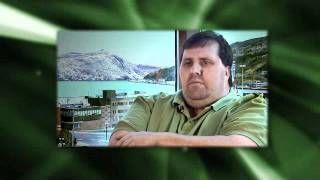