Maple syrup urine disease is an amino acid metabolism disorder that occurs due to a deficiency in (enzyme) .

A 2-month-old infant comes to the clinic because of progressive weakness and increased sleep over the past 4 weeks. This is his mother’s first-born son. She was in Mexico during delivery and says that she had a regular 39 weeks’ gestation. She took folic acid during her pregnancy. The infant was born through vaginal delivery with no complications. Apgar scores were 10 and 9 at 1 and 5 minutes, respectively. The neonate did not go through a newborn screening process. His temperature is 37.2°C (98.96°F), pulse is 130/min and respirations are 43/min. Physical examination shows lethargy, hypotonia and weak response to primitive reflexes. There is a “honey-like” odor around his diaper which the mother says has been present since birth. Which of the following enzymes is most likely deficient in this patient? 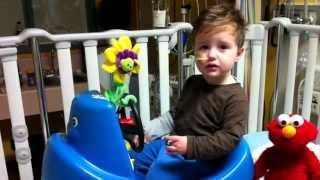 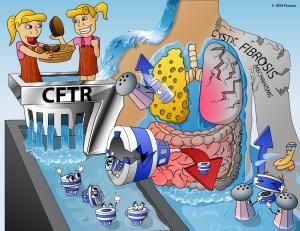