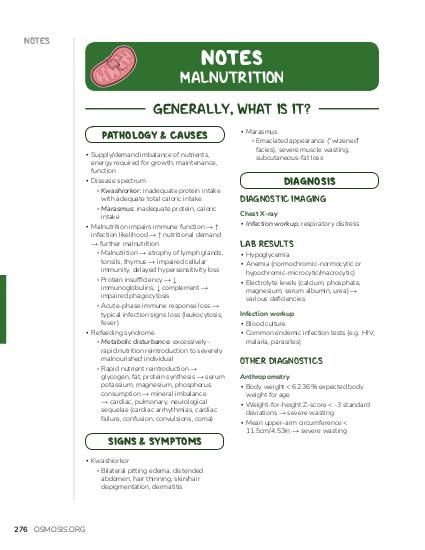 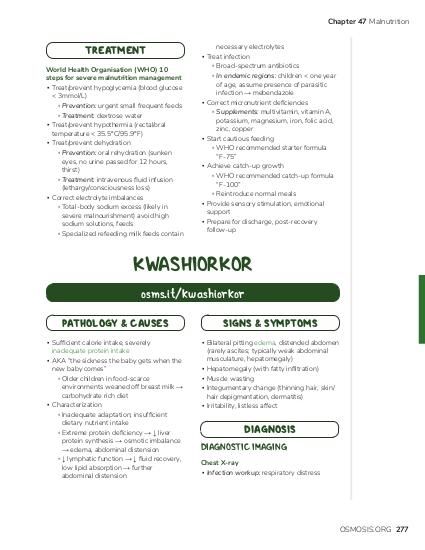 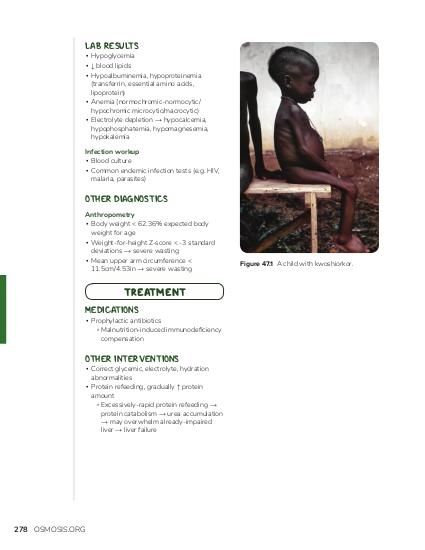 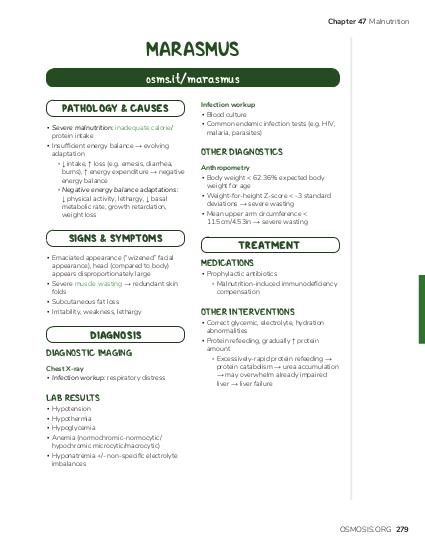 Marasmus with edema is known as .

An 11-month-old refugee infant boy is brought to the pediatrician's office for a routine medical examination. His medical history is relevant to low-height and growth below the third percentile since birth. On physical examination, the patient has a cachectic appearance. Evaluation of muscle mass shows a significant loss of subcutaneous fat, dry skin, and "broomstick" extremities. His temperature is 36.4°C (97.5°F), pulse is 100/min, respirations are 17/min, blood pressure is 110/60 mmHg. His current BMI is 13. Which of the following abnormalities is the most likely cause of these findings? 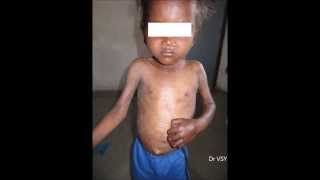 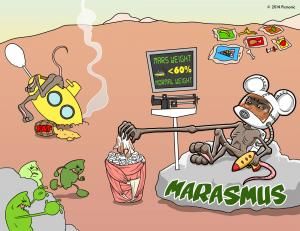