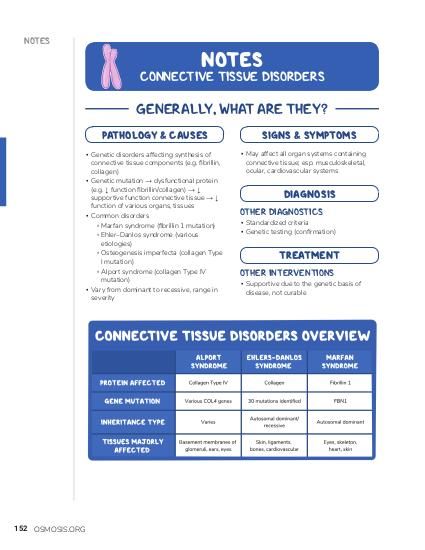 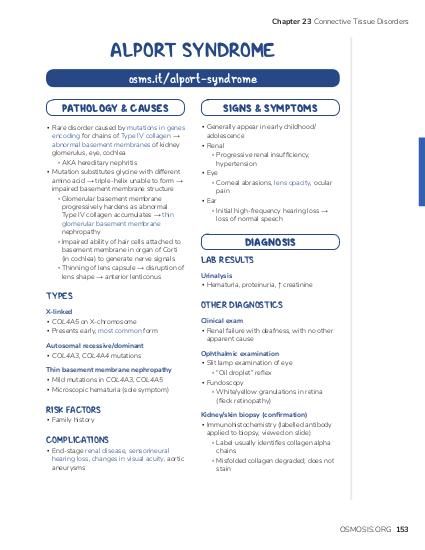 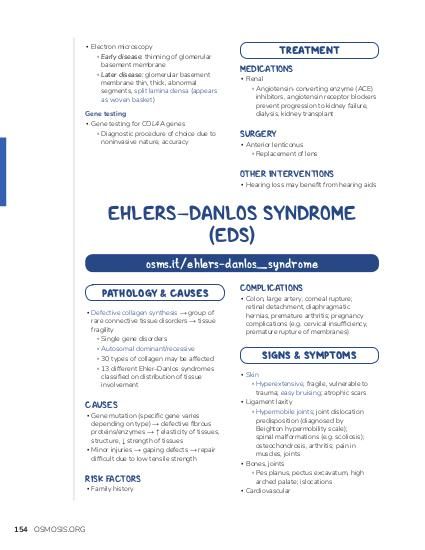 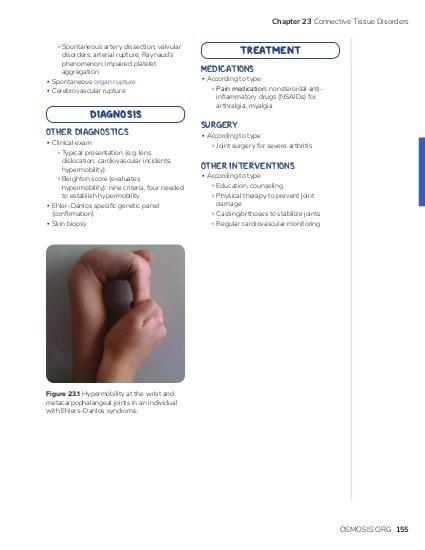 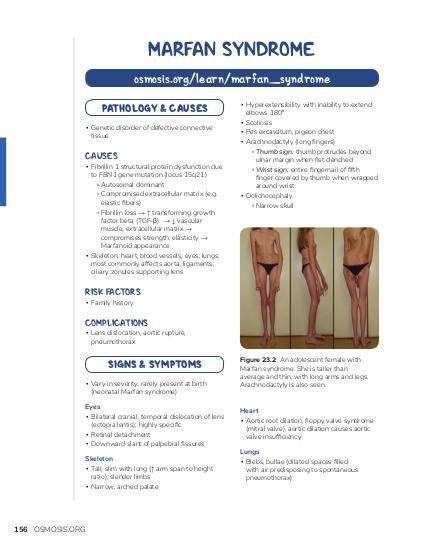 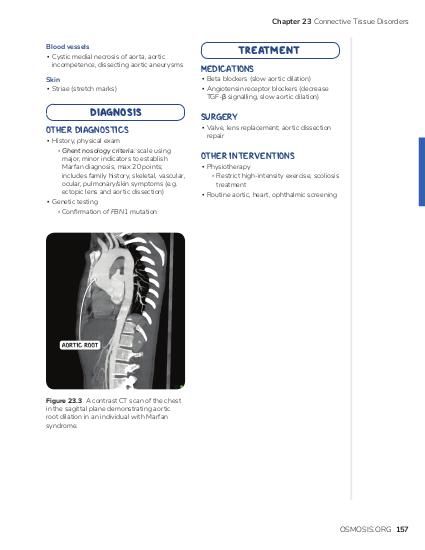 A 20-year-old man comes to the clinic for an annual check-up. His past medical history is significant for 4 years of right-sided blindness after suffering a retinal detachment which required four surgeries. Physical examination shows a tall, thin man with long extremities. In addition, his chest appears caved in and there is a mid-systolic click heard on auscultation of the heart. Echocardiogram reveals dilation of the aortic root. Which of the following is the most appropriate first step in managing this condition? 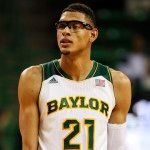 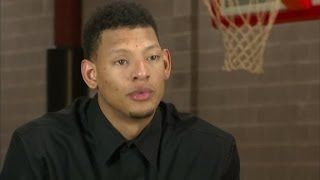 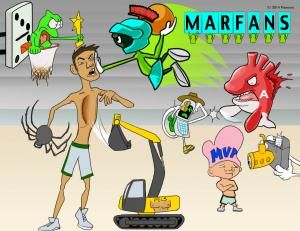