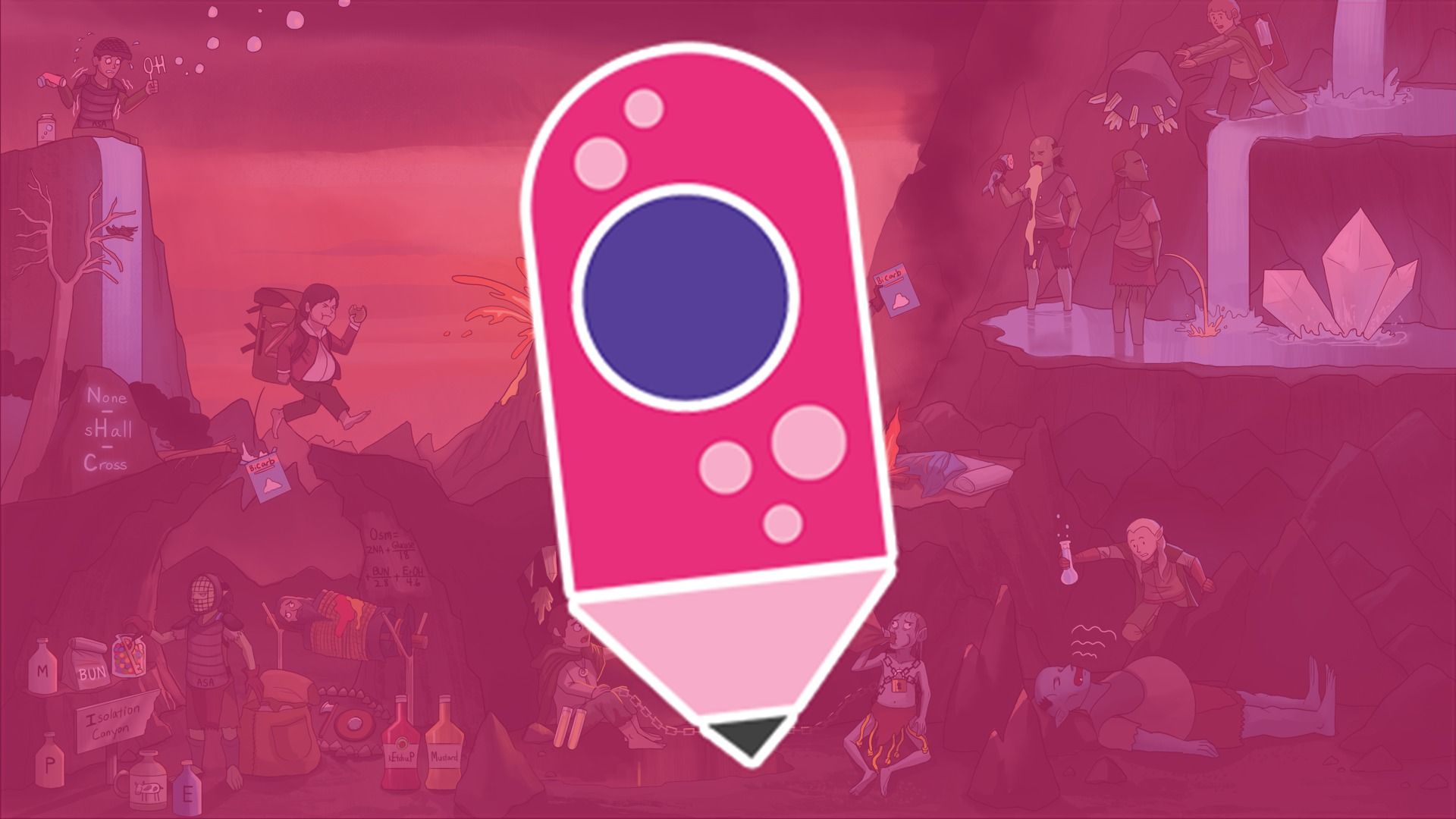 The rest are unmeasured. So just counting up these three ions, there’s usually a difference, or “gap” between the sodium Na+ concentration and the sum of bicarbonate HCO3− and chloride Cl− concentrations in the plasma, which is 137 minus 128 (104 plus 24) or 9 mEq/L.

This is known as the anion gap, and normally it ranges between 3 and 11 mEq/L. The anion gap largely represents unmeasured anions like organic acids and negatively charged plasma proteins, like albumin.