A 60-year-old actor presents with fevers, night sweats, chills and unintentional weight loss for six months. He also says that his neck has felt swollen in places but doesn't hurt. Examination shows a man who appears thin. There is also non-tender cervical, axillary and inguinal lymphadenopathy. Laboratory investigations show a markedly elevated leukocyte count, and a portable chest X-ray shows mediastinal lymphadenopathy. Biopsy confirms a diagnosis of non-Hodgkin lymphoma. Which of the following medications will most likely be part of the treatment of this condition? 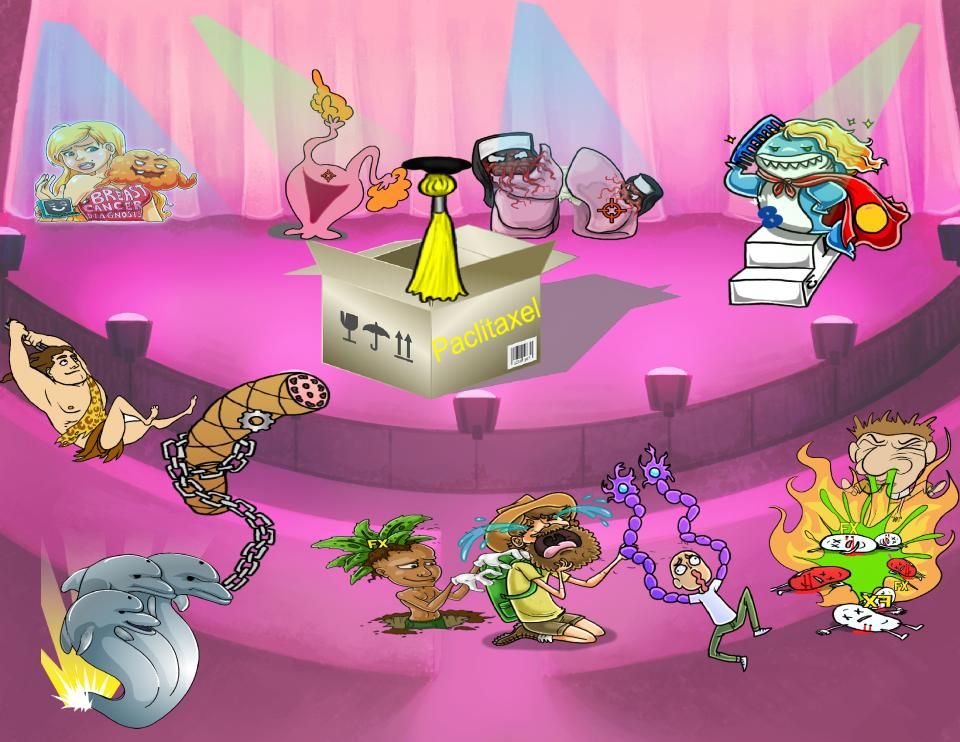 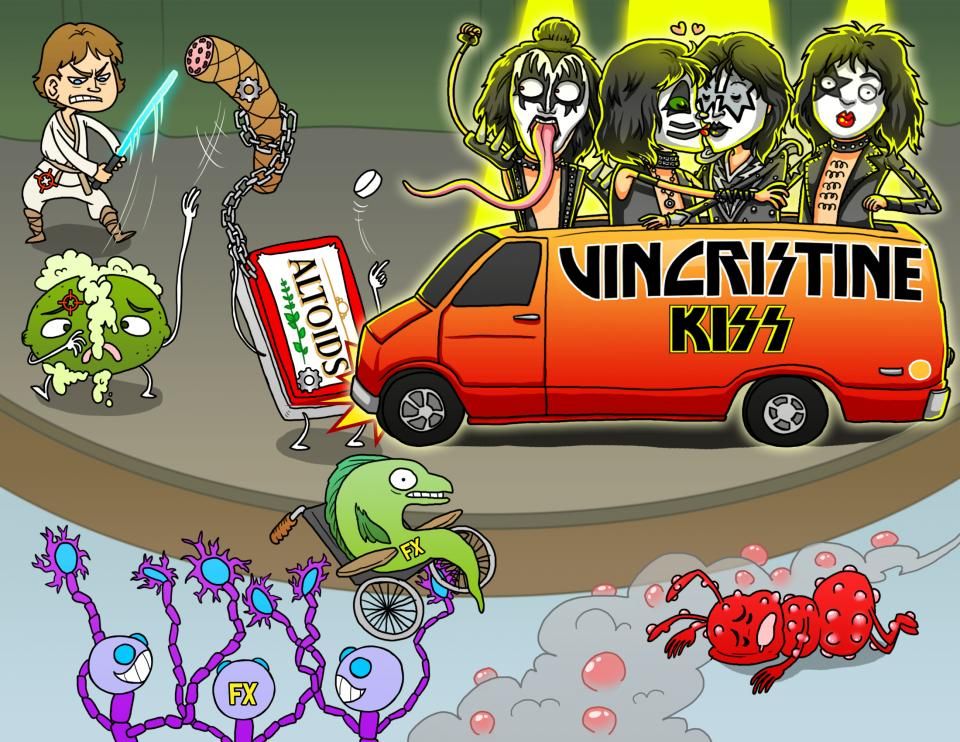 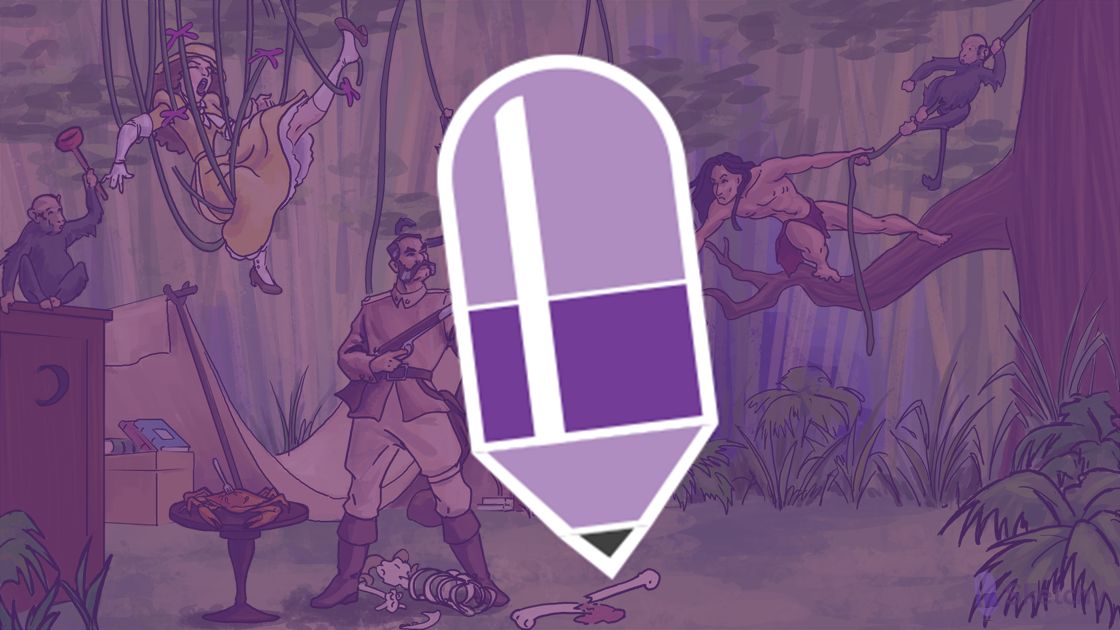 Microtubule inhibitors, as their name implies, disrupt the microtubules and inhibit mitosis, which is a specific phase of the cell cycle.

Anticancer agents in this class include the vinca alkaloids and the taxanes.

The cytoskeleton is a network of proteins within the cell that gives each cell its shape, and it anchors organelles in place.

But it’s also a dynamic network, which can change shape when the cell wants to move, contract, divide, or pull in or push out molecules.

It’s made up of three proteins: actin filaments, intermediate filaments, and microtubules.

Microtubules are made of alternating round proteins called α- and β-tubulins, which form long strands called protofilaments.

Thirteen of these protofilaments come together to form a single microtubule.

During cell division there are two centrosomes inside the cell, and each centrosome is made out of two centrioles.

Each centriole is in turn made up of nine sets of microtubule triplets.

Now cell division, or mitosis, can be divided into four subphases: prophase, metaphase, anaphase, and telophase.

During prophase, the membrane around the nucleus disintegrates, and the chromosomes condense.

During metaphase, chromosomes move towards the middle of the cell, on a line called the metaphase plate.

Each chromosome is made up of a pair of sister chromatids which are joined together in the centromere where there’s a specific protein complex called the kinetochore.

When the chromosomes are in place, each centrosome sends out thread-like projections called spindle fibers, that attach to the centromere of each chromosome.

Spindle fibers consist of microtubules that originate from the centrioles and polymerize in the direction of the kinetochores.

Next, during anaphase, the centrosomes start pulling on the spindle fibers to pull the sister chromatids apart, forming the mitotic spindle.

It looks a bit like a fishing line being cast out to its target, and then the line gets reeled in, pulling the kinetochore and it’s attached sister chromatid away from its partner chromosome.

Finally, there’s the telophase during which a nuclear membrane forms around each new set of 46 single-chromatid chromosomes.

After that, during cytokinesis, the cell membrane pinches in until the two daughter cells separate.

Alright, now cancer cells replicate rapidly so they are constantly undergoing mitosis and the microtubules are always at work.

This means that microtubule inhibitors will affect these cells more than our healthy cells, most of which only divide occasionally.

Interfering with the formation of microtubules will cause mitosis to fail and the cell will eventually die without replicating.

The two commonly used anticancer microtubule inhibitors include the vinca alkaloids and the taxanes.

All anticancer microtubule inhibitors are given intravenously.

Okay, let’s start with vinca alkaloids, which include vinblastine, and vincristine.

Vinca alkaloids bind to β-tubulin and block its polymerization into protofilaments, which form microtubules, centrioles, centrosomes, and spindle fibers.

This means the cell can’t form stable mitotic spindles and will stop at metaphase.

Moving on to indications.

Vinca alkaloids are used for solid tumors like: breast cancer; pediatric tumors like rhabdomyosarcoma and nephroblastoma or Wilms tumor; and leukemias.

Now, vincristine and vinblastine are both used for Hodgkin’s and non-Hodgkin’s lymphoma.

Let’s move on to side effects.

In addition, they are associated with bone marrow suppression since the cells here are constantly making the platelets, red, and white blood cells.

Neurotoxicity usually manifests as peripheral neuropathy causing symptoms like a decrease in sensation in the toes and fingers, sometimes called a glove and stocking distribution, as well as autonomic nervous system malfunction with orthostatic hypotension, urinary retention, and constipation.

Alright, next are the taxanes, which are also alkaloid derivatives, and include paclitaxel and docetaxel.

Taxanes also act on microtubules, but they act differently from vinca alkaloids.