A 50 year old woman with a history of headaches presents with complaints of chest pain. She described the pain as pressure, and tightness in her chest. She said that the pain occurred after taking a drug, the name of which she forgot. The most likely mechanism of this drug is? 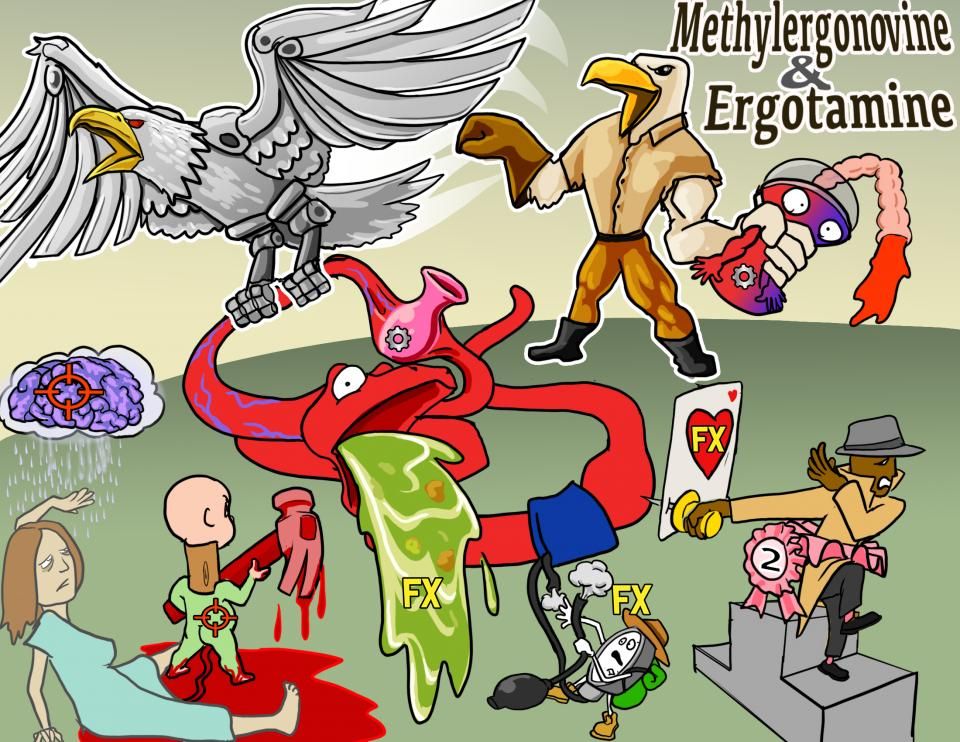 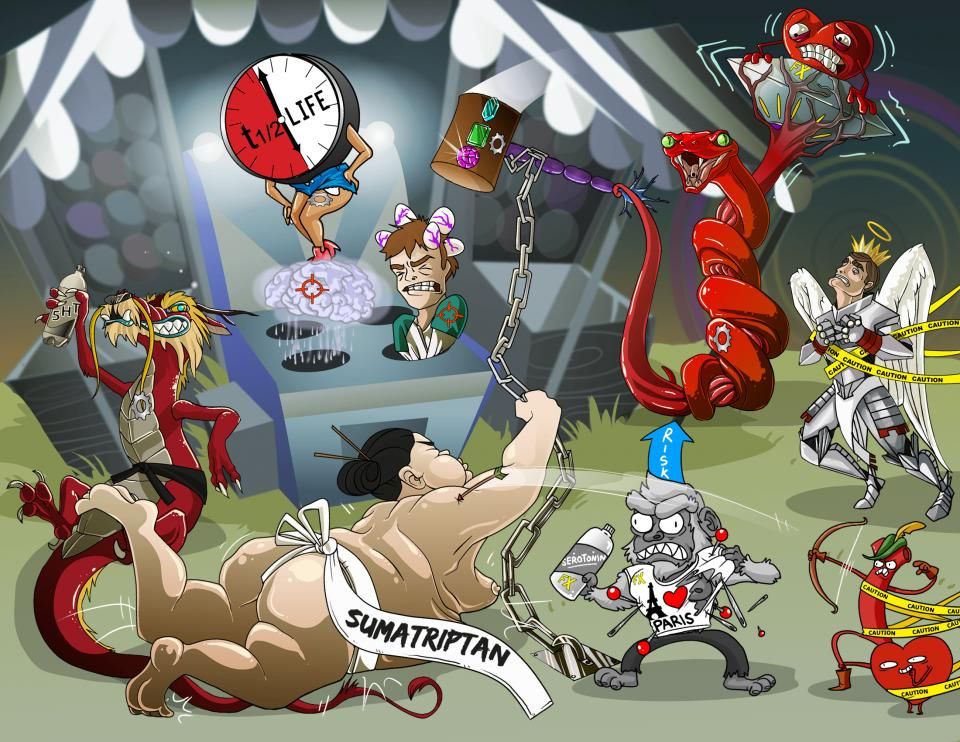 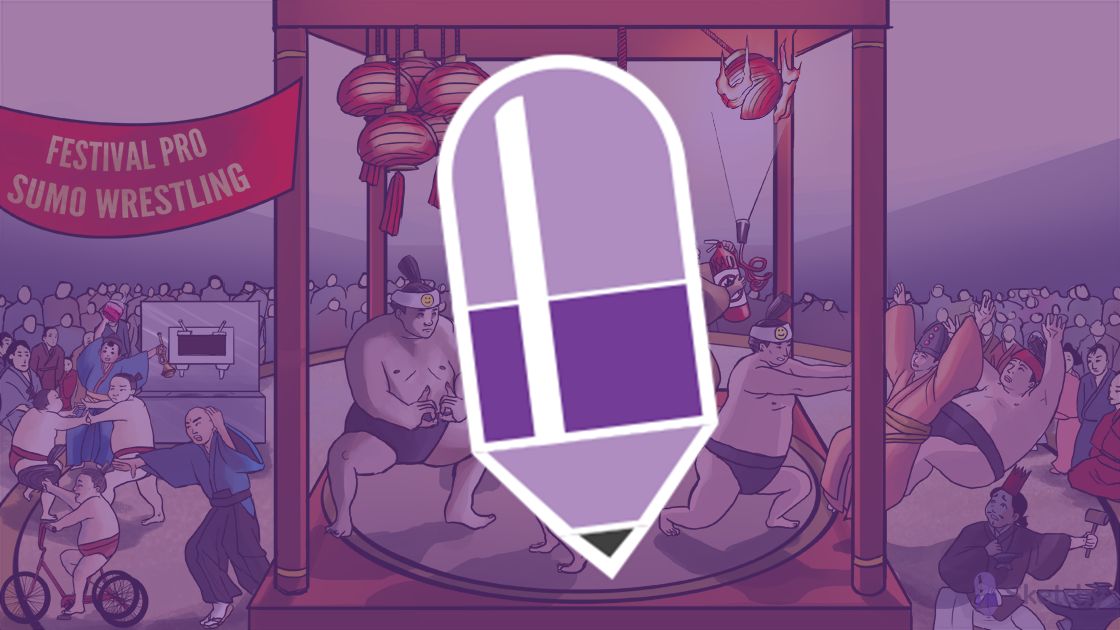