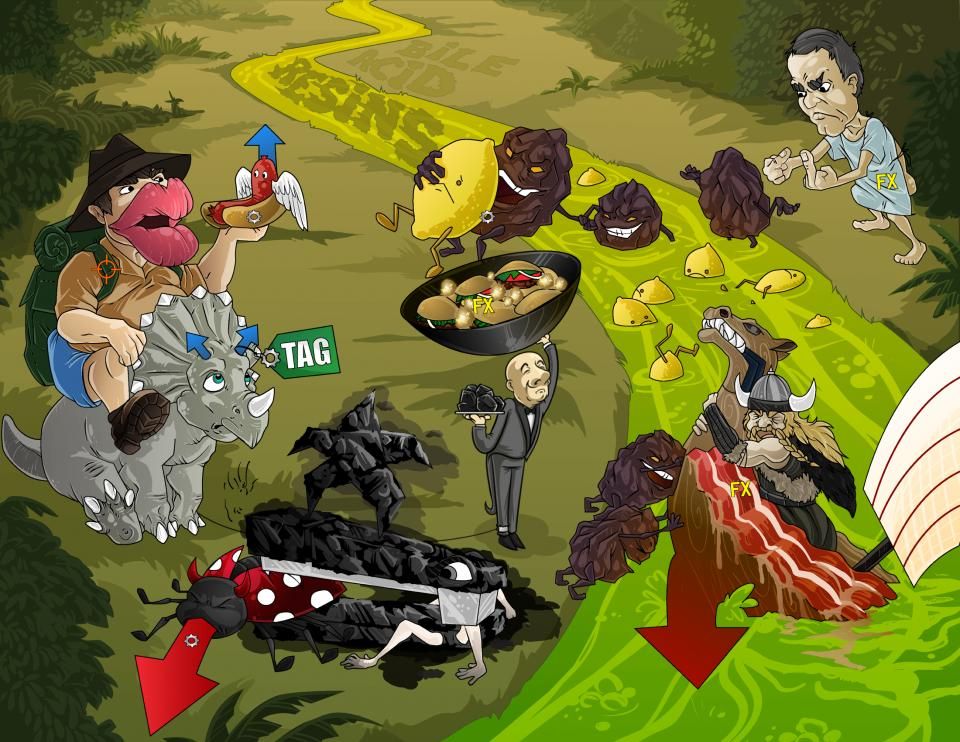 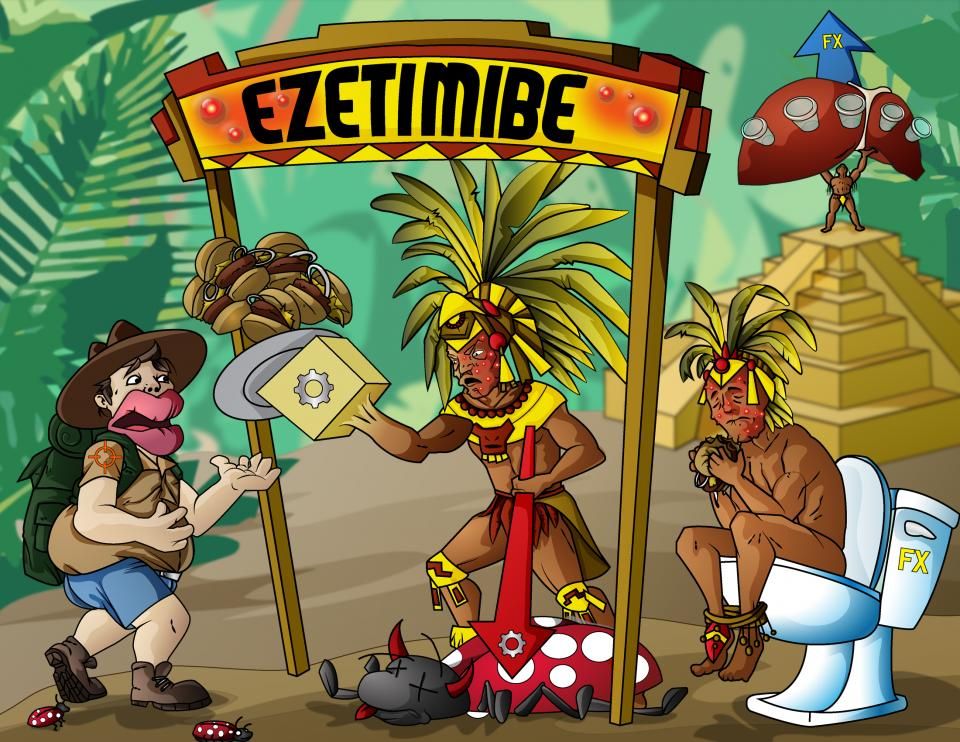 Lipid-lowering medications work to decrease levels of cholesterol and triglycerides in the body.

Several medications fall outside the more commonly used classes like statins and fibrates, so in this video, we're going to discuss the bile acid resins, niacin or vitamin B3, ezetimibe, and the PCSK9 inhibitors.

It also has other uses like the synthesis of: steroid hormones, vitamin D, and bile.

Normally, we get our cholesterol from the food we eat, but it can also be synthesized by the liver.

So when we eat a box of chili fries, the fats and cholesterol are absorbed in the small intestine.

However, they’re not water soluble, so they can’t travel freely in the blood.

It begins with 2 acetyl-CoA molecules getting joined together by the enzyme acetyl-CoA acyl-transferase. The result is a 4-carbon molecule called acetoacetyl-CoA.

Now, after unloading their triglycerides, the VLDL and the remaining cholesterol become a new kind of lipoprotein, called a low-density lipoprotein, or LDL, which are even smaller and more dense than VLDL. These will travel around the bloodstream and deliver cholesterol to cells in the rest of the body.

The first group of medications are the bile acid resins like cholestyramine, colestipol, and colesevelam.

These are large, positivity charged molecules that bind to the negatively charged bile acid in the intestine.

Being stuck to the resin keeps bile acid from being reabsorbed, and they get excreted with the stool.

So, since we are depleting bile acid, the liver will compensate by increasing the production of bile salts, and this uses up a lot of cholesterol.

To get more cholesterol from the rest of the body, the hepatic cells increase the number of LDL receptors on their surface, which facilitates the uptake of cholesterol-rich LDLs, thus further lowering cholesterol levels in the blood.

However, the liver also increases the synthesis of HMG-CoA reductase, which synthesizes more cholesterol.

This means these medications are not as effective as the statins in decreasing LDL cholesterol, since statins increase the LDL receptors and inhibit HMG-CoA. So bile acid resins are usually used together with statins.

Next, the LDL receptors also very slightly increase the uptake of VLDL.

Although these drugs can also cause a very small increase in HDL, their main use is to treat high levels of LDL cholesterol.