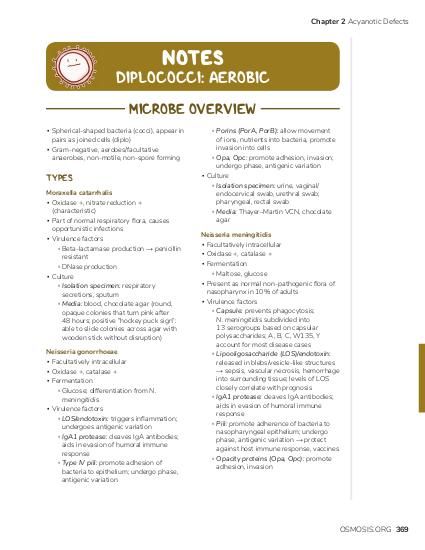 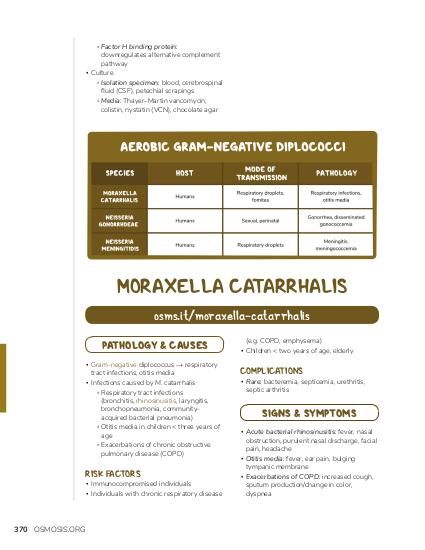 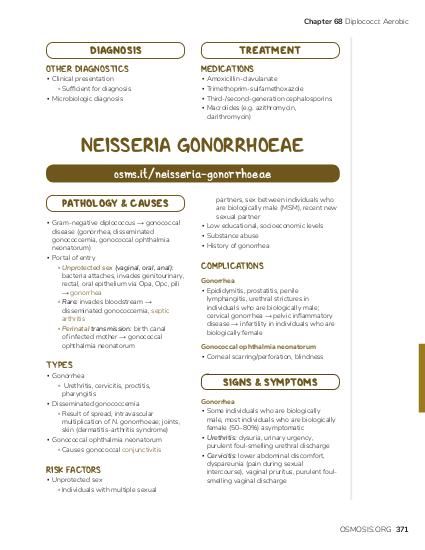 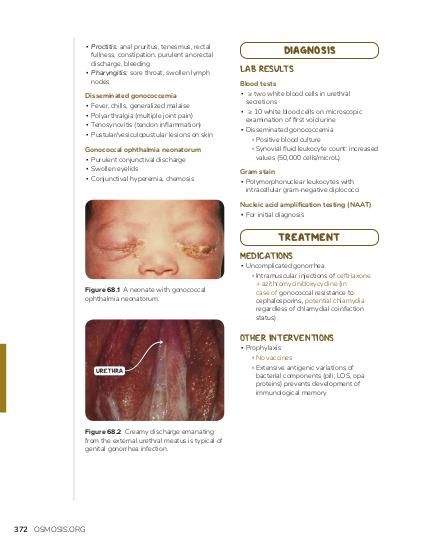 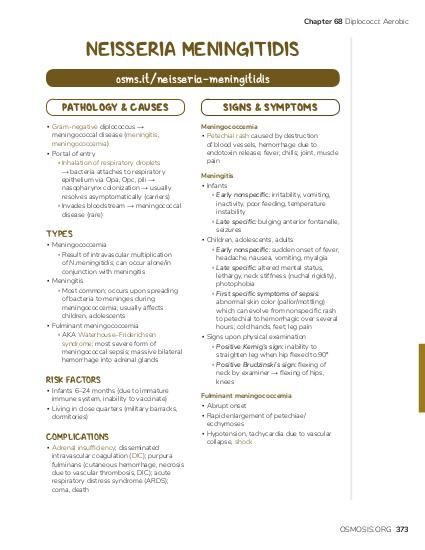 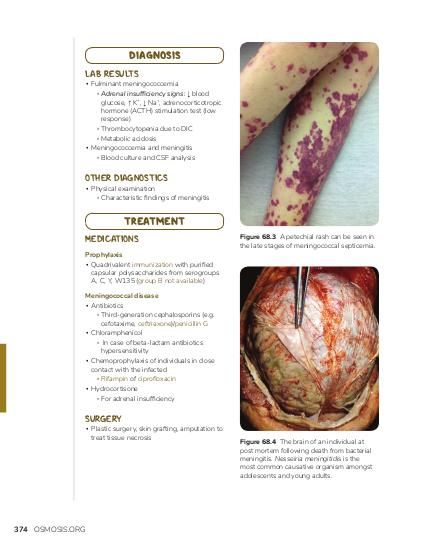 Moraxella catarrhalis produces a β-lactamase, so amoxicillin plus is the drug of choice.

A 10-year-old boy comes to the clinic because of a "bad cold" for the past two weeks. His mother says that two weeks ago, his symptoms began with a runny nose with slightly yellow snot, but then his symptoms progressed and he has been producing large amounts of dark yellow snot from his nose for the past 10 days. His medical history is noncontributory. His temperature is 38.3°C (101.5°F), pulse is 78/min, respirations are 18/min, and blood pressure is 122/84 mm Hg. Physical examination shows purulent nasal discharge. His lungs are clear to auscultation bilaterally. Sputum culture grows a gram-negative, aerobic, oxidase-positive diplococcus that is unable to metabolize maltose. Which of the following is the most likely cause of this condition? 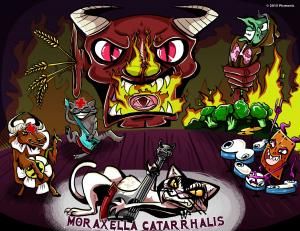