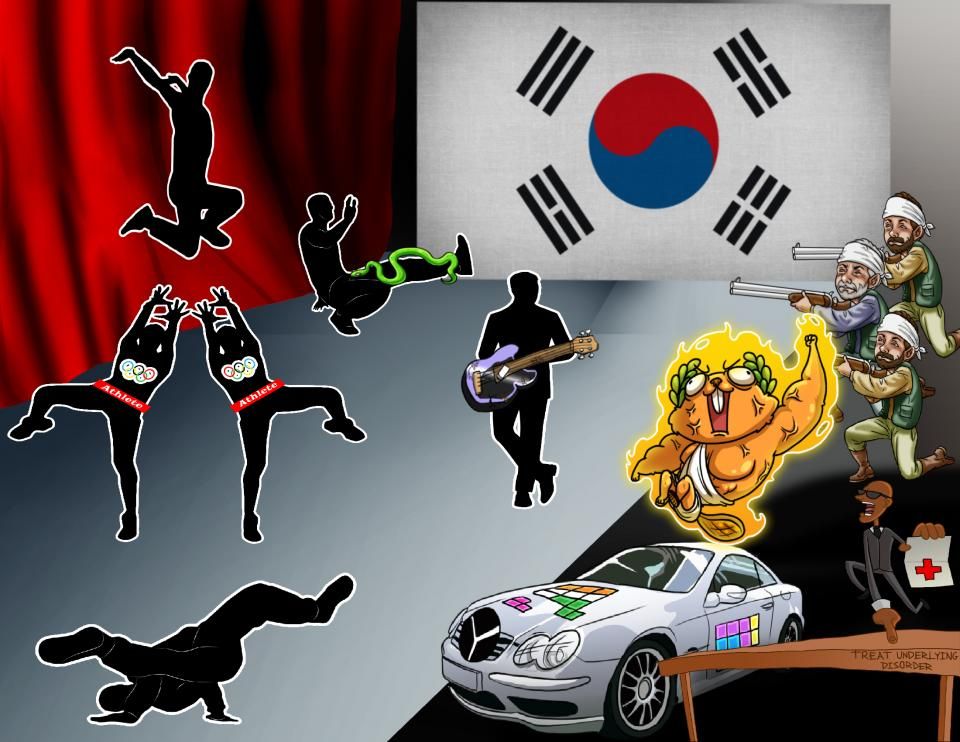 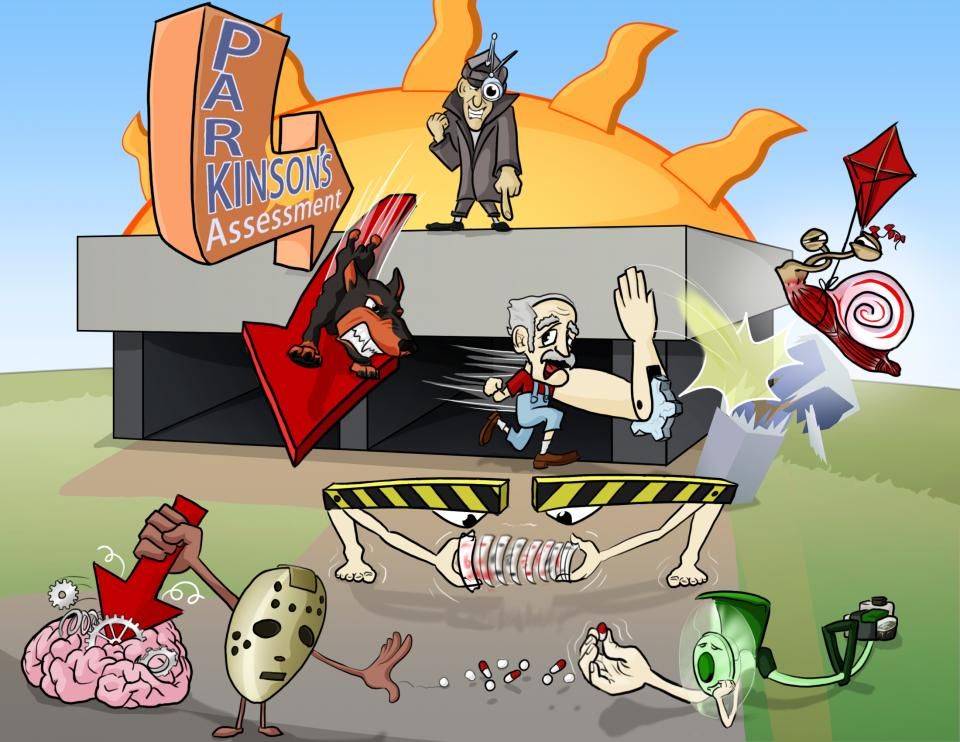 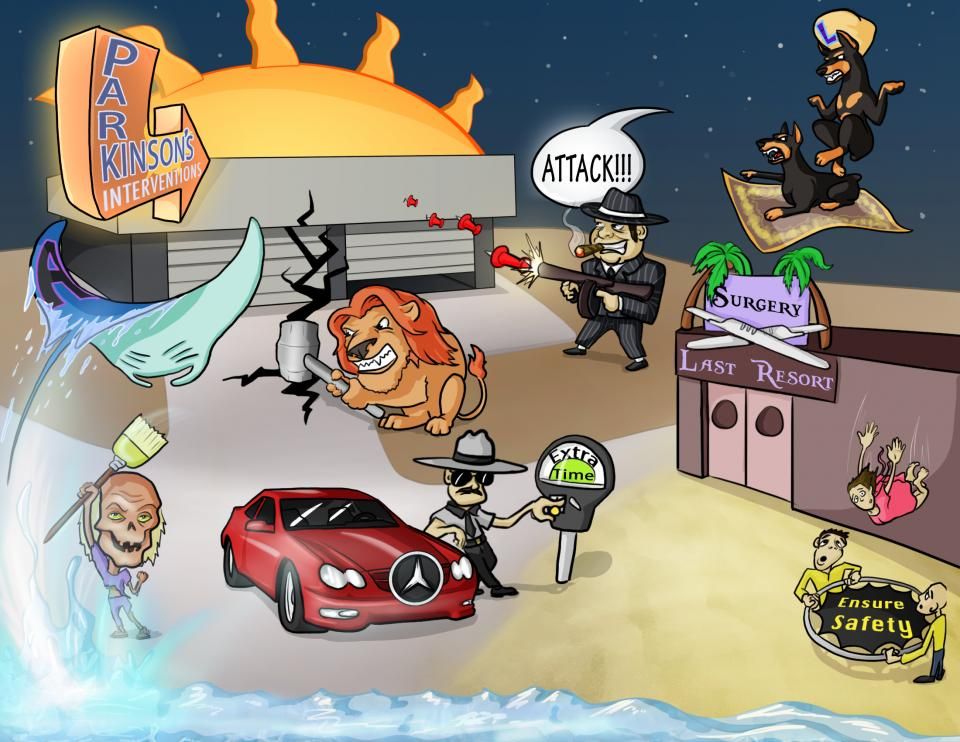 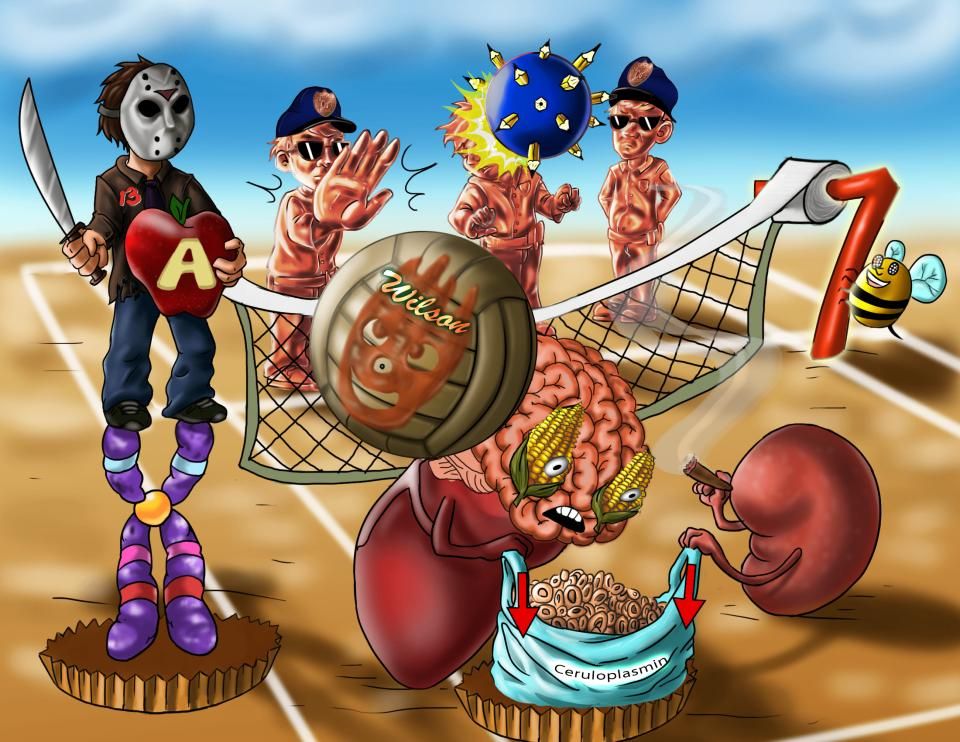 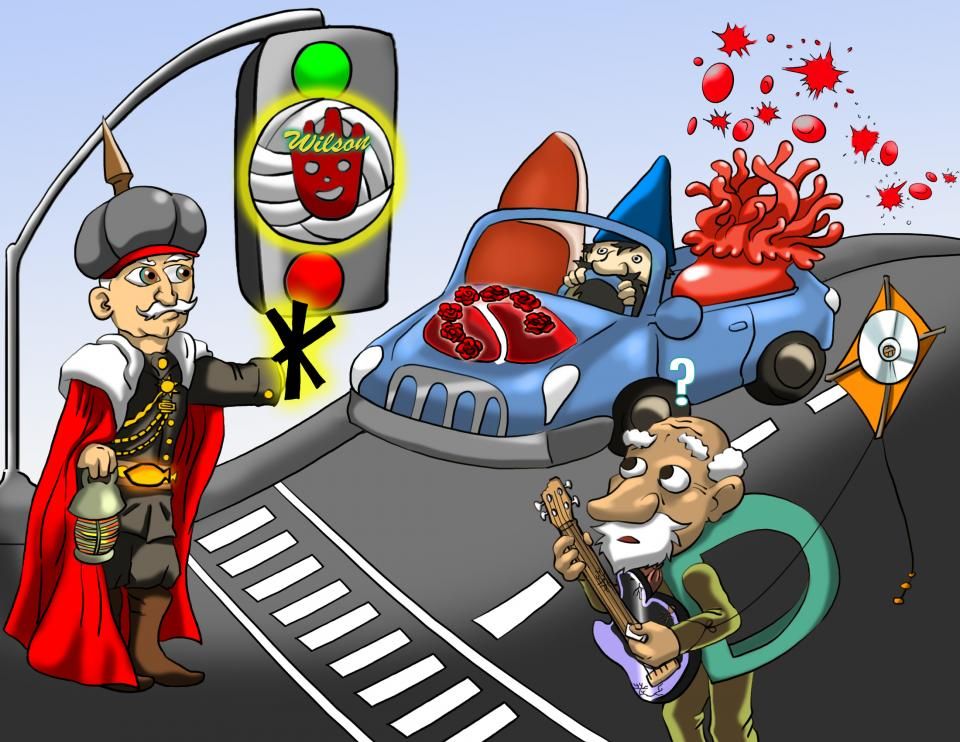 Okay, moving onto hyperkinetic movement disorders. First up is tremor, which is an involuntary, rhythmic movement of a body part, and is the most common movement disorder. Tremors can be classified into resting and action tremors. Resting tremors develop when the affected body part is resting, and is gravity-dependent, and they usually disappear when the person begins a voluntary movement. Action tremors are further grouped into kinetic tremors and postural tremors. Kinetic tremors are simple if they occur uniformly throughout a voluntary movement, intentional, if it worsens as the affected body part approaches the target, and task-specific, if it occurs during a specific task, like writing. Intention tremors are often associated with a problem with the cerebellum, and can