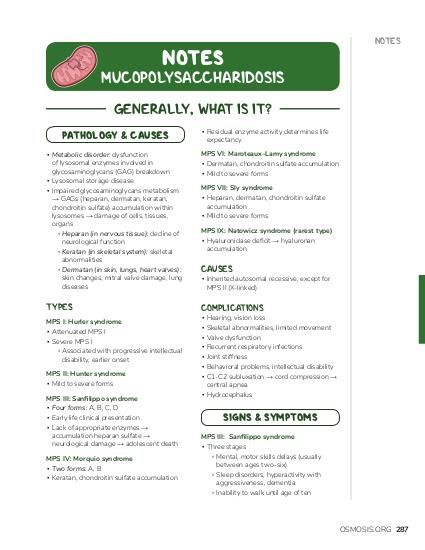 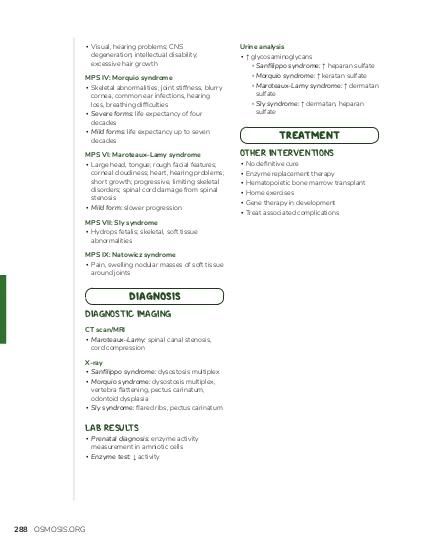 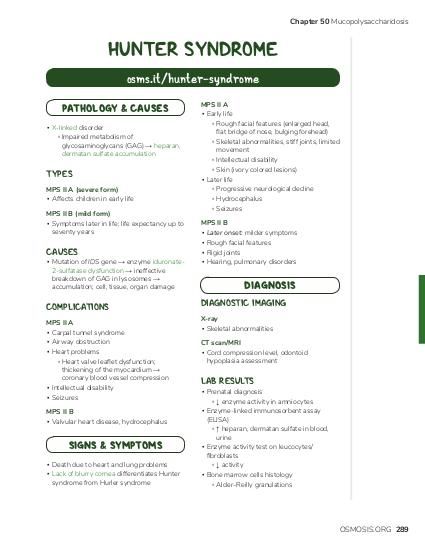 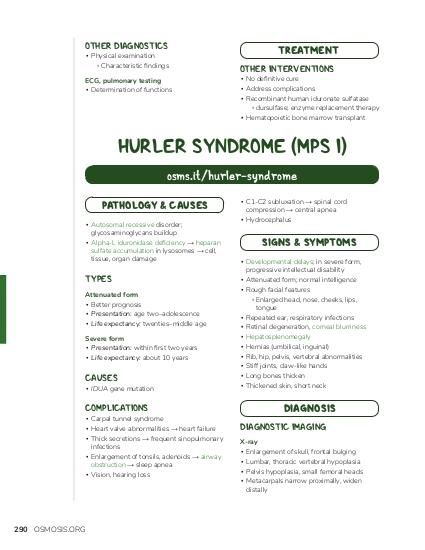 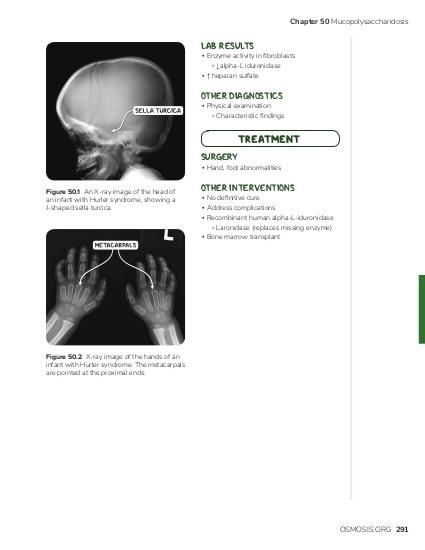 A 15-month-old boy comes to the office because of developmental delay. His parents state that he is still unable to walk or say more than one word at a time. The patient had an upper respiratory infection four weeks ago and another one three months ago. Physical examination shows coarse facial features, corneal clouding, rhinorrhea, and hepatosplenomegaly. Metabolic analysis shows elevated urinary glycosaminoglycans (GAGs). Which of the following enzyme deficiencies is the most likely cause of the patient's symptoms? 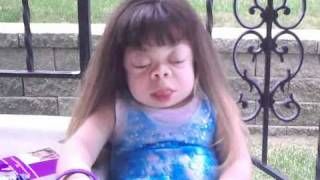 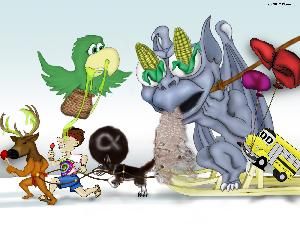