A 23-year-old woman comes to the emergency department because of nystagmus, ataxia of gait, and a tendency to fall. When she was 18-years-old, she had a transient episode of blindness in her left eye, and when she was 20-years-old, she developed motor weakness in her hands which recovered after a few weeks. She has an intention tremor and dysdiadochokinesia. Blood tests show no abnormalities including those for antinuclear antibodies, antithyroglobulin antibodies, and the John Cunningham virus. Which of the following is the most likely diagnosis? 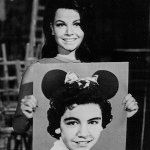 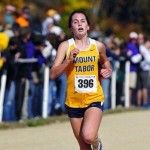 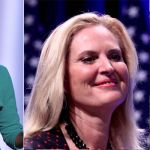 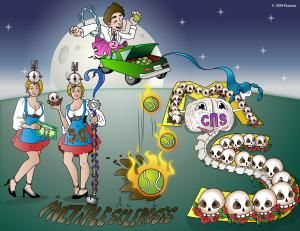 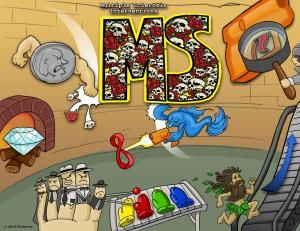 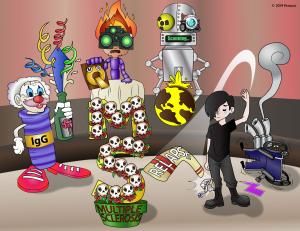 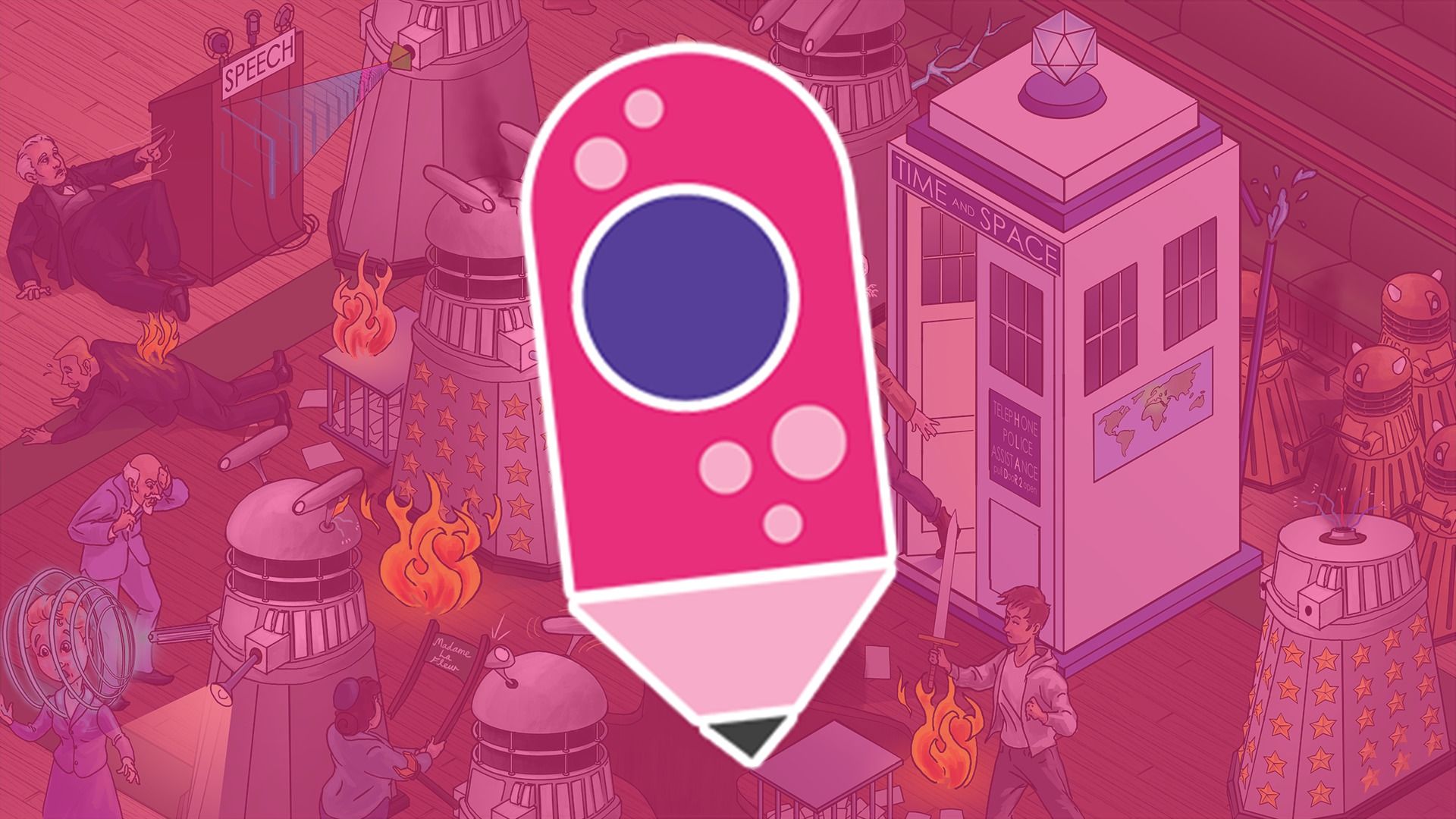