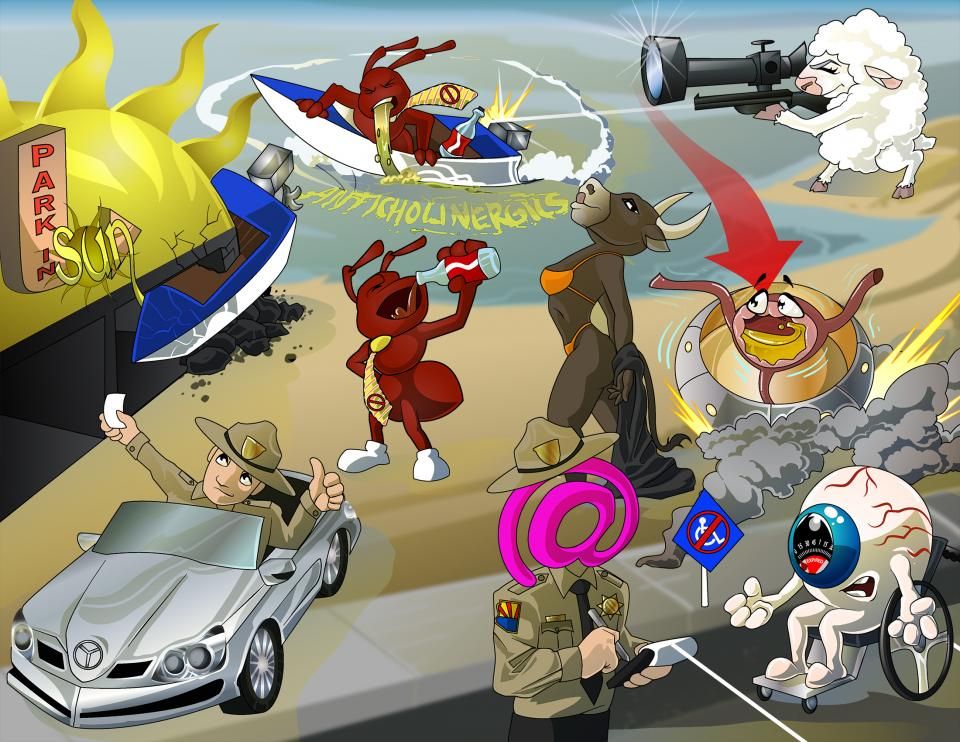 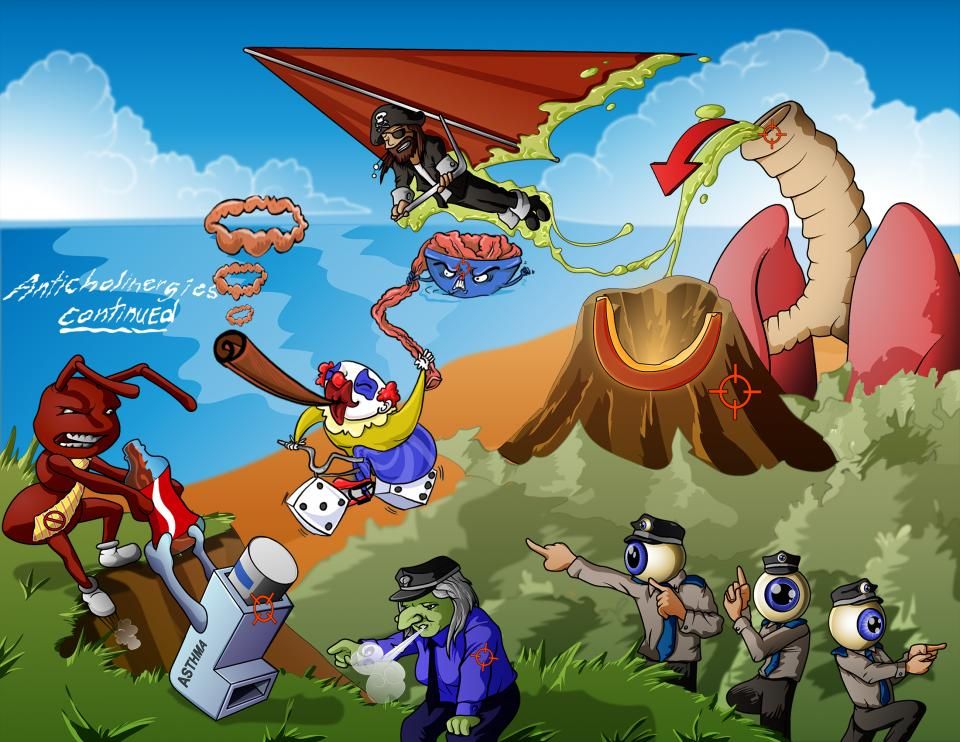 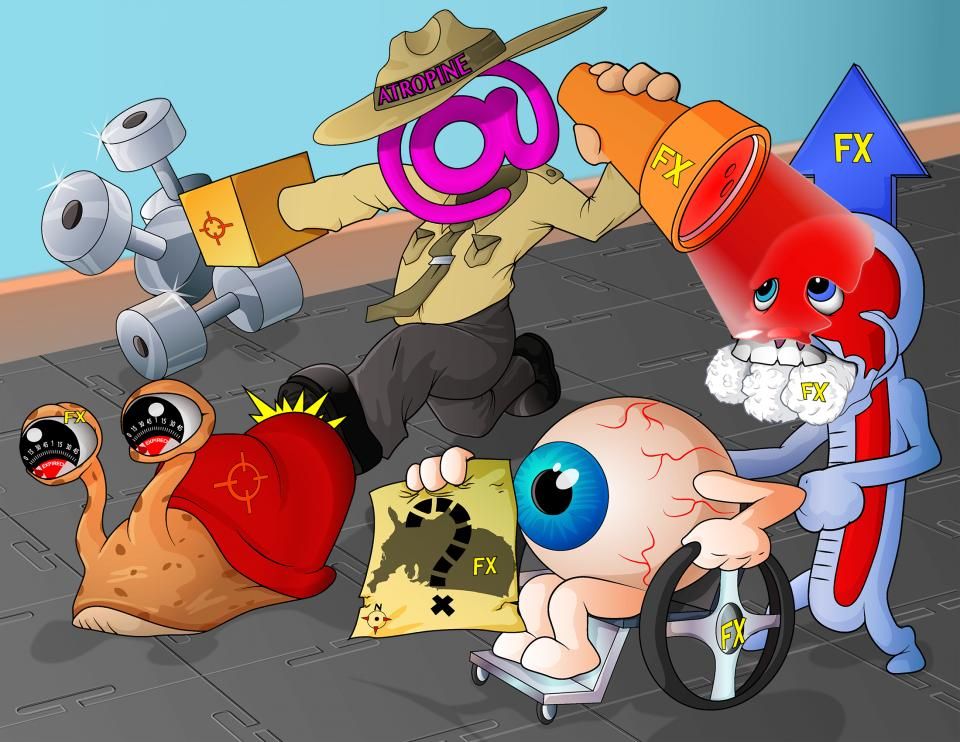 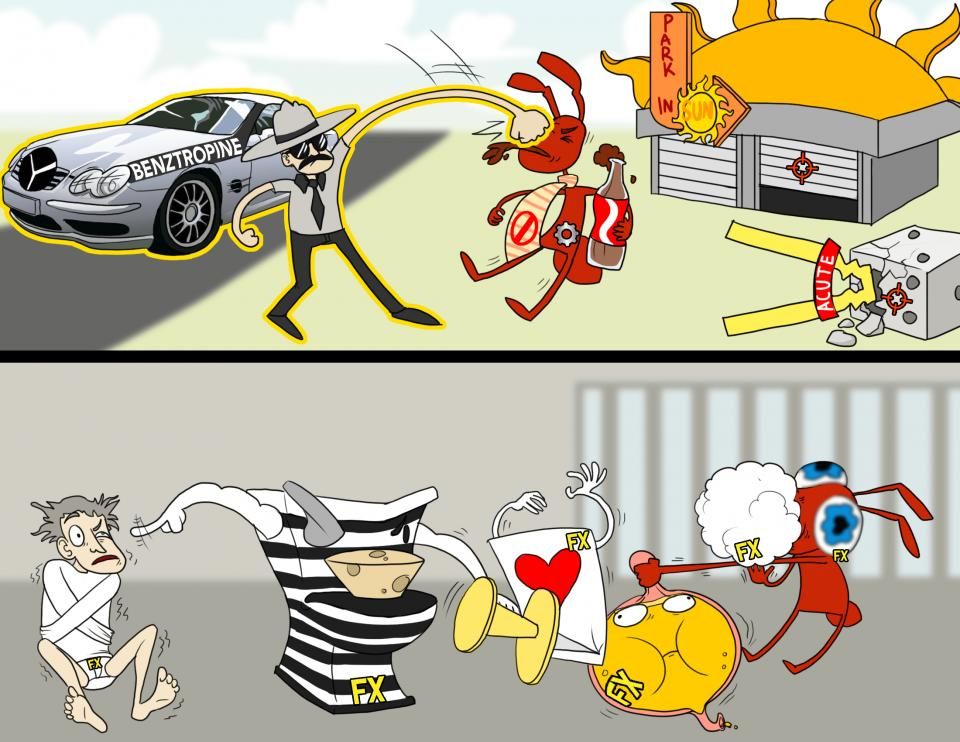 Muscarinic antagonists, also known as antimuscarinic medications, are a class of drugs that block the activation of muscarinic receptors of the parasympathetic nervous system. Examples of muscarinic antagonists include atropine, scopolamine, and ipratropium. These drugs are used to treat a variety of conditions, such as asthma, glaucoma, and urinary incontinence. They can also be used to treat the symptoms of poisoning from organophosphate insecticides.