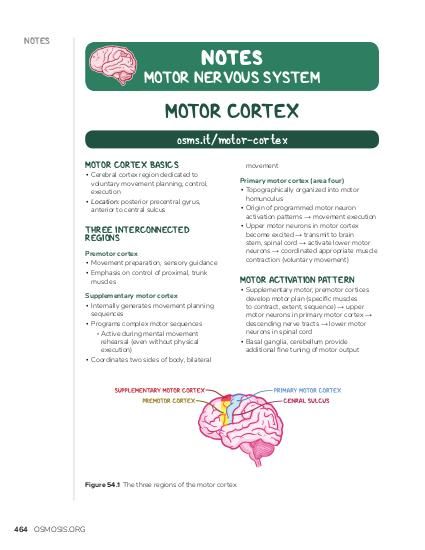 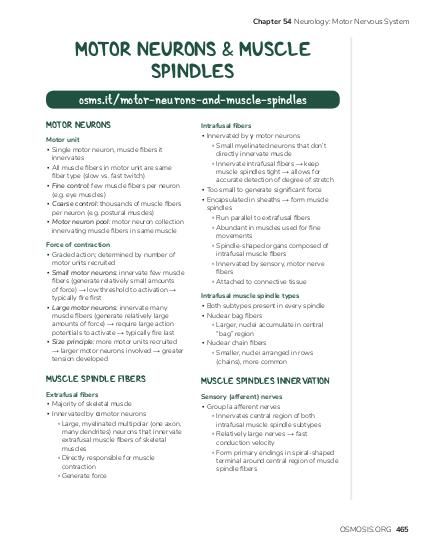 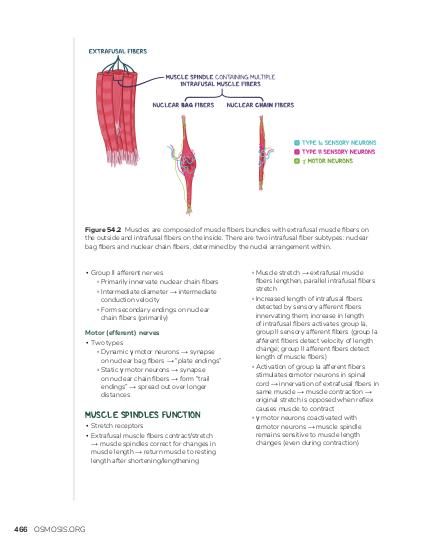 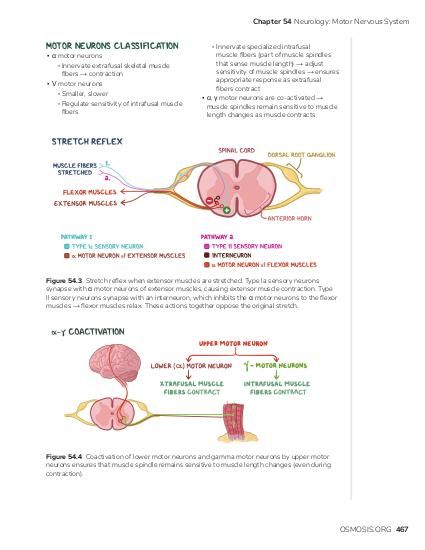 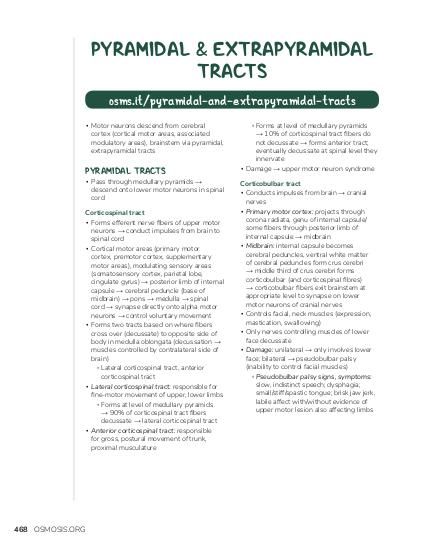 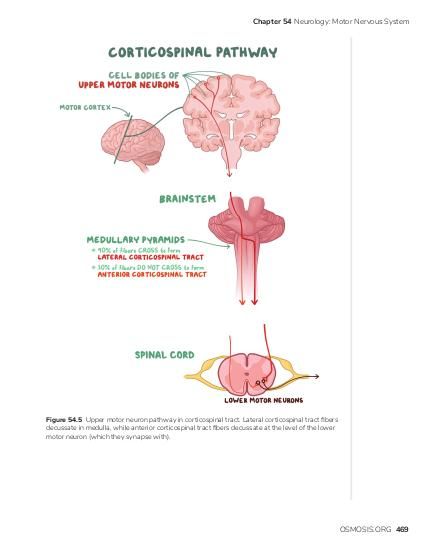 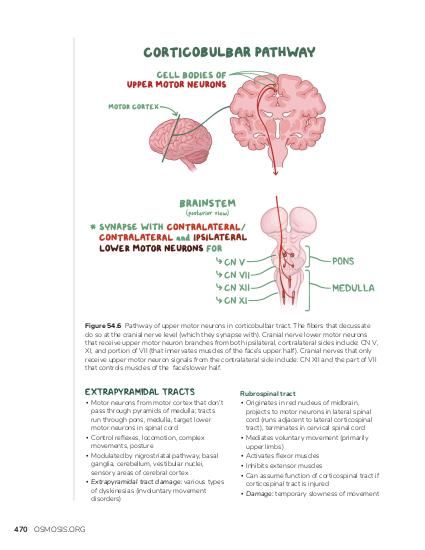 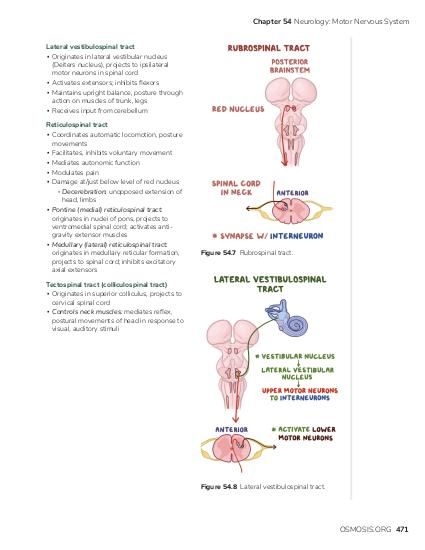 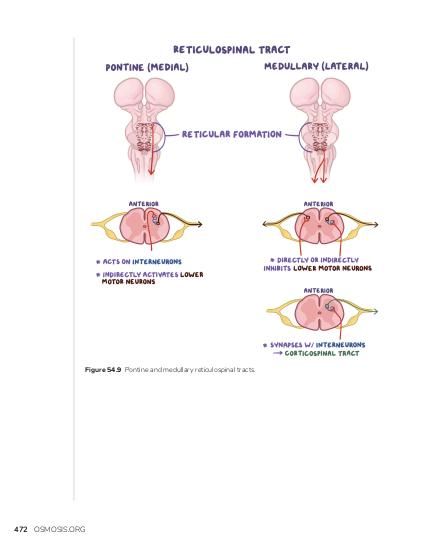 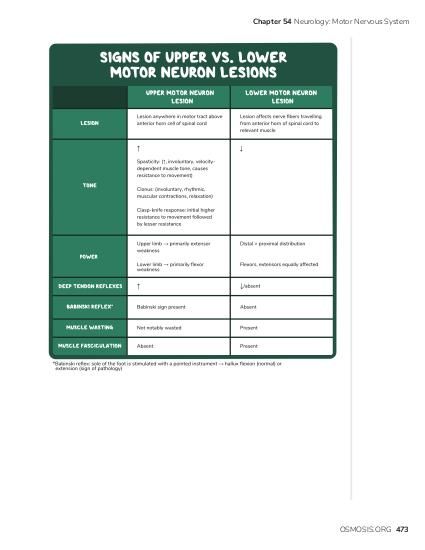 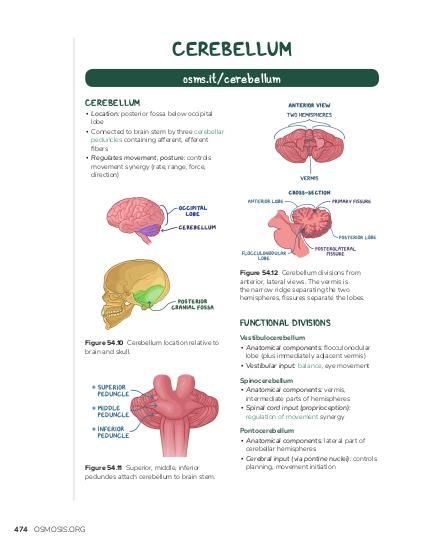 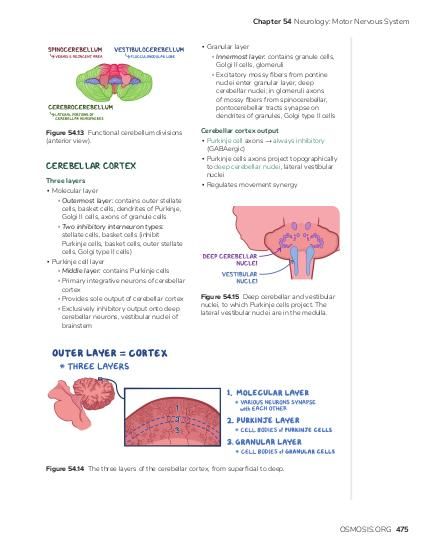 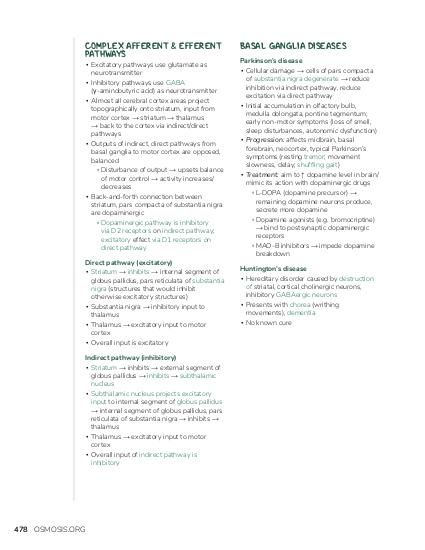 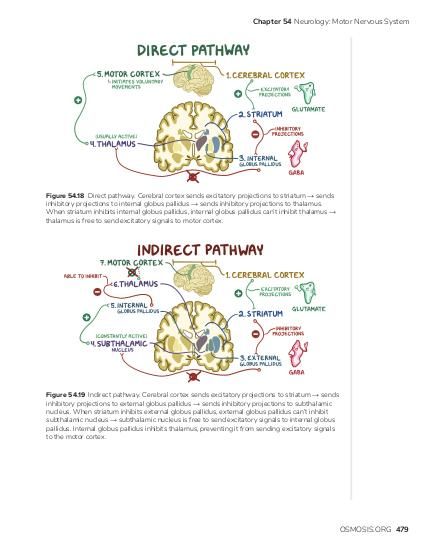 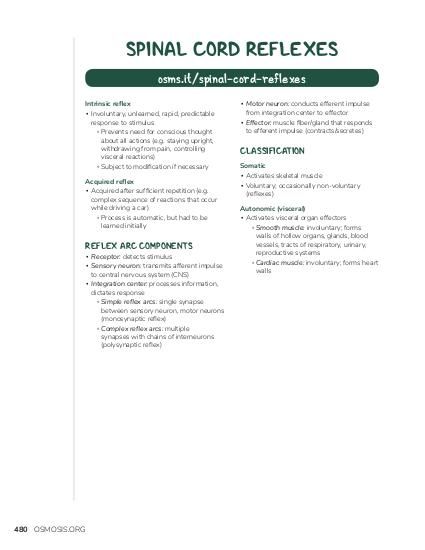 The golgi tendon organs trigger the golgi tendon reflex when a muscle is being over-contracted. It then sends afferent signals through type Ib afferent fiber to the spinal cord, which triggers the inhibition of the contracting muscle and contraction of the antagonist muscles.