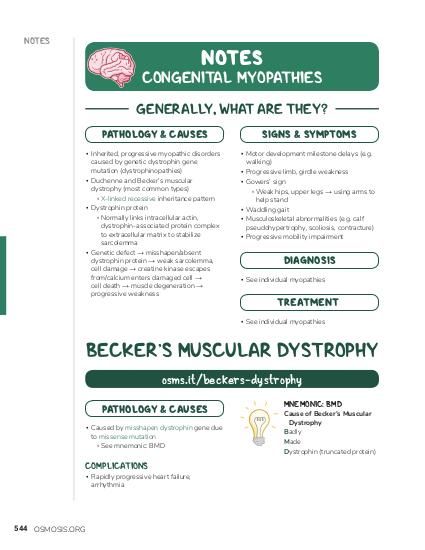 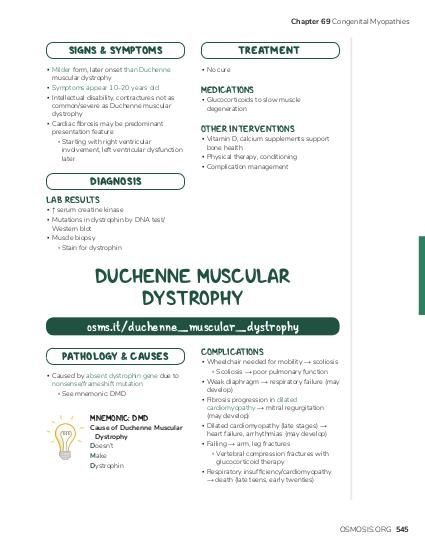 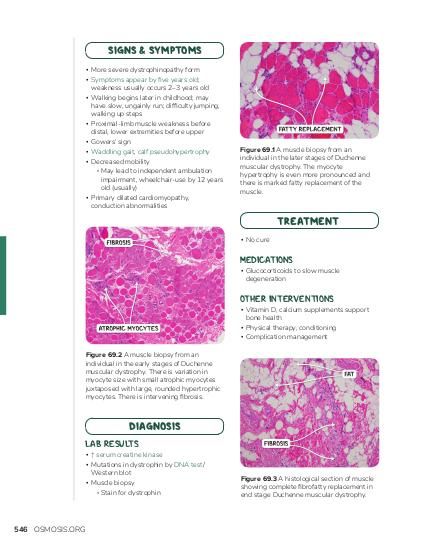 A study is carried out to evaluate X-linked recessive disorders in female carriers. The clinical features of eight female gene carriers of Duchenne muscular dystrophy were noted, and a relationship was established between the genotype and phenotype. Five of the eight cases were symptomatic and showed mild muscle weakness, difficulty walking, mild to moderate elevations of the serum creatinine kinase level, or myopathic changes on an electromyogram. Upon immunofluorescence, a mosaic pattern of dystrophin deficiency was found. Only two carriers were clinically asymptomatic. Which of the following genetic terms best describes the underlying cause for the difference in these patients’ symptoms? 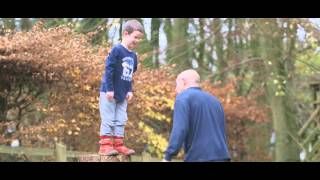 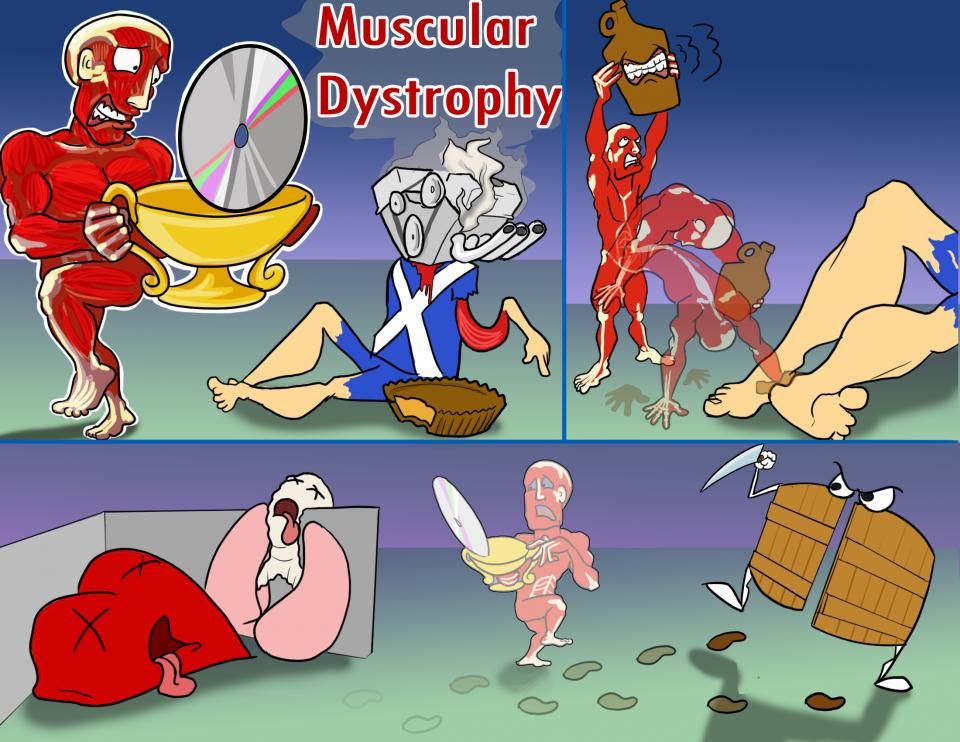 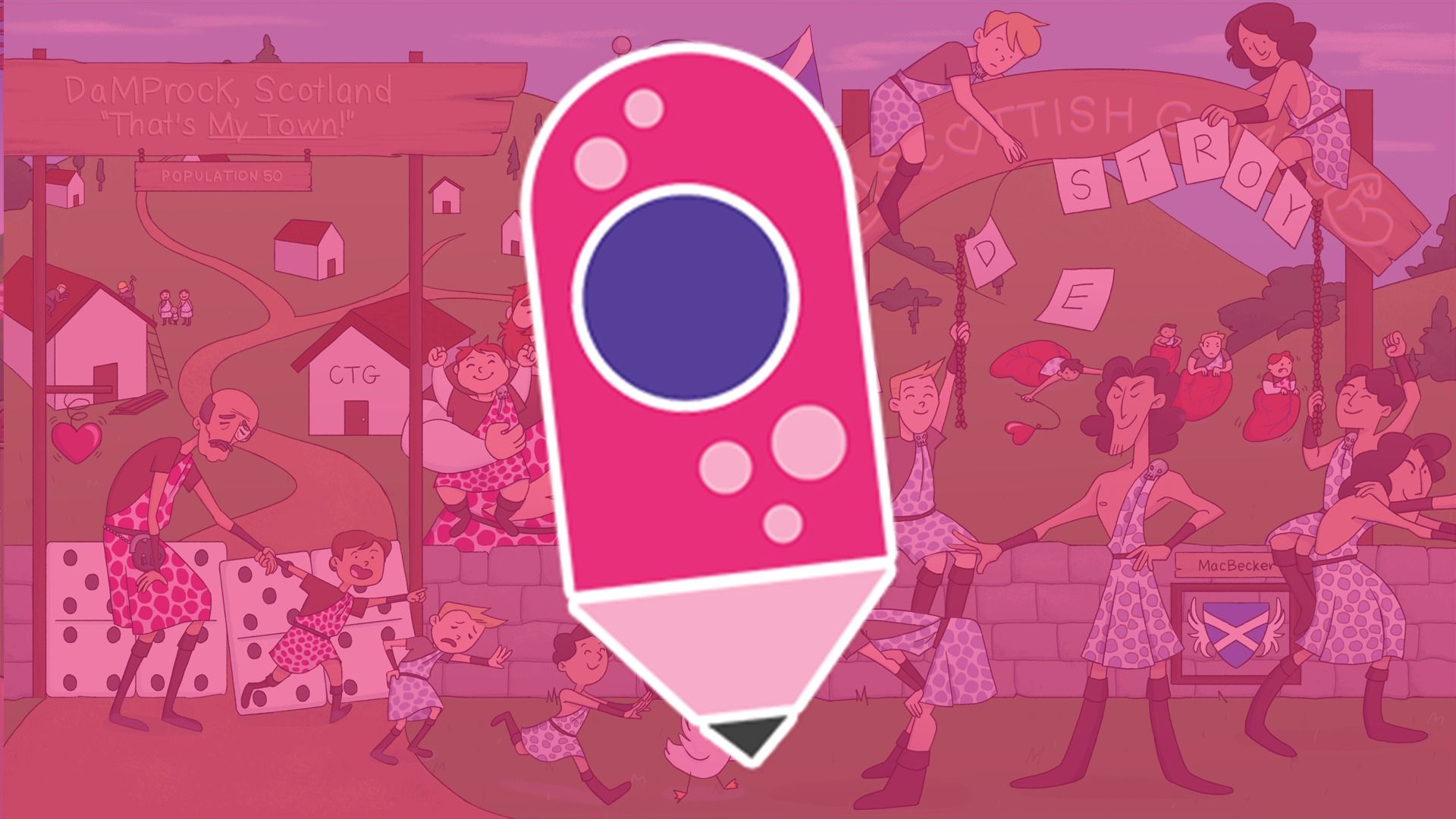