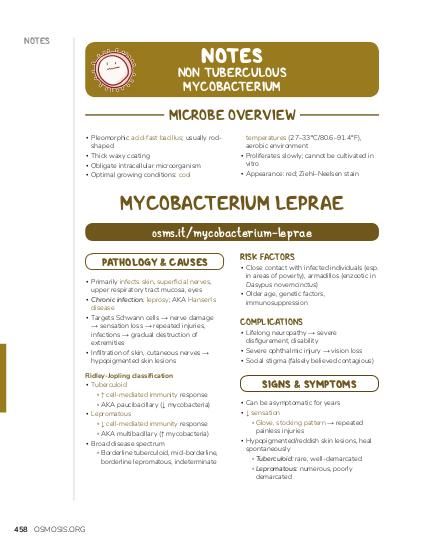 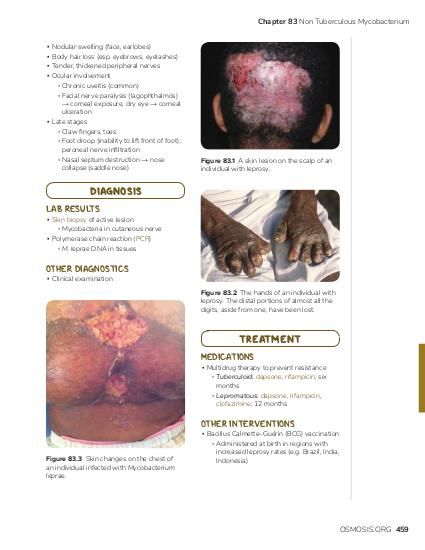 A 56-year-old man presents to the clinic due to nodular skin growth on the face and decreased sensation in both lower extremities. The patient immigrated from Southeast Asia ten years ago and has not seen a physician in many years. Physical examination shows erythematous macules, papules, and nodules on the face. There is also body hair loss, most notably in the eyebrows and eyelashes. Serum testing shows a CD4 count of 13 cells/mm3. A full-thickness skin biopsy is performed and shows polymorphonuclear leukocytes and bacteria. Which of the following is the most likely diagnosis in this patient? 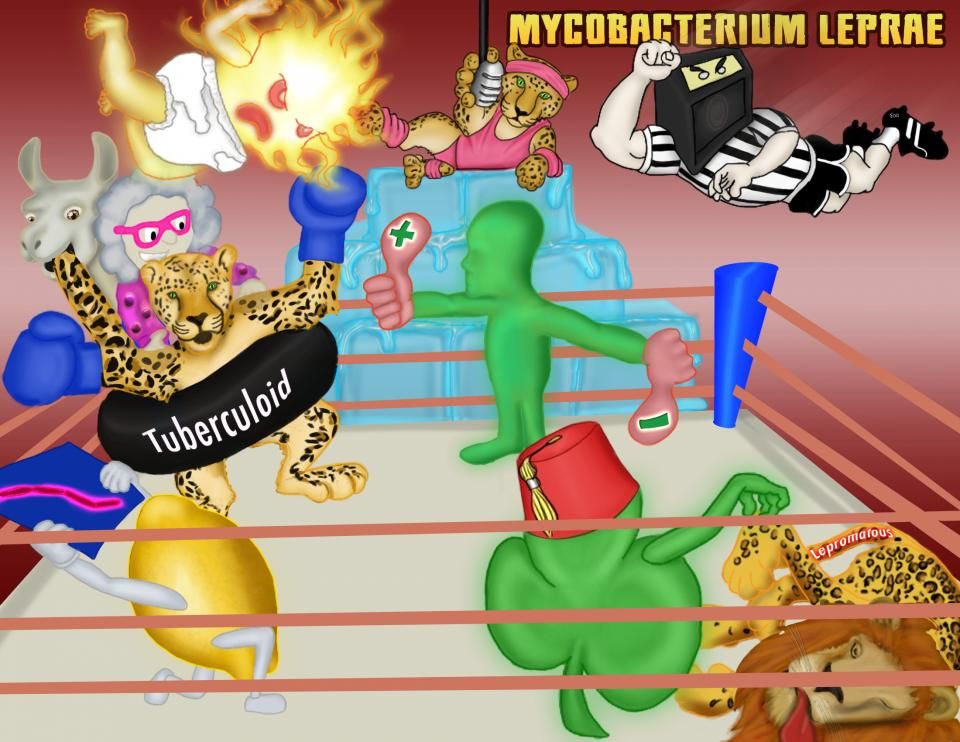 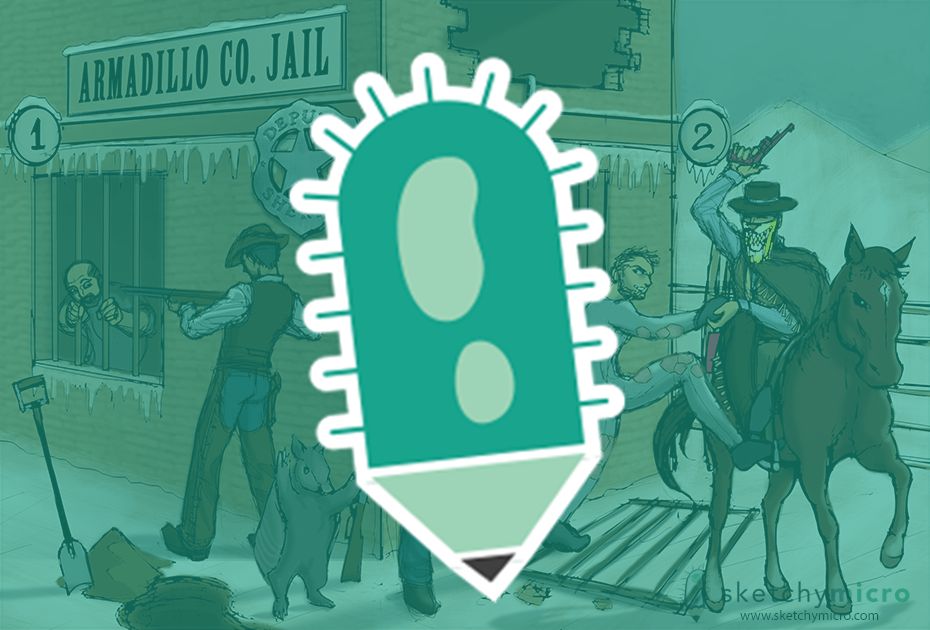 Mycobacterium leprae is a species of acid fast bacillus, obligate intracellular, aerobic bacteria, which primarily causes leprosy, a chronic and disfiguring skin disease. It is spread from person to person through contact with nasal secretions and skin lesions and can cause nerve damage and other organ damage if left untreated.

The diagnosis involves identifying Mycobacterium leprae bacteria in a skin biopsy with microscopy or PCR. Treatment typically involves a combination of antibiotics, such as dapsone or rifampin, and other drugs such as clofazimine or prednisone.