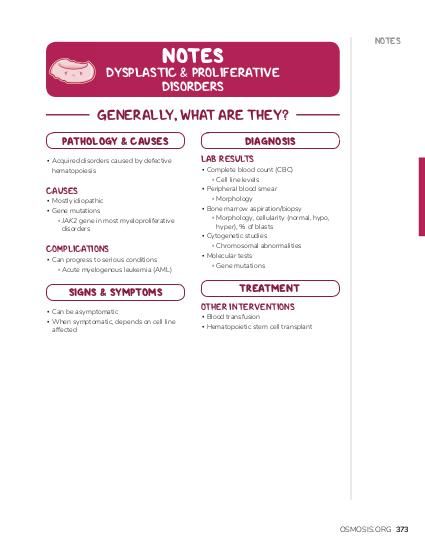 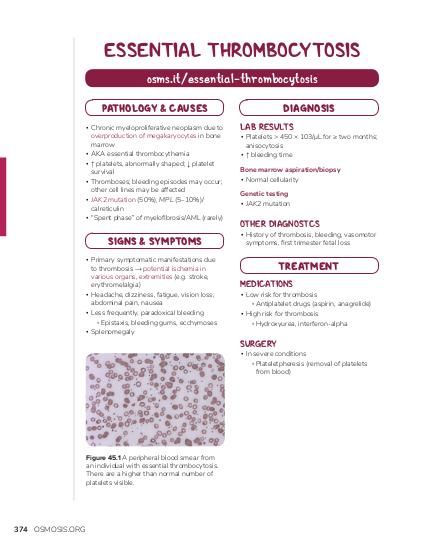 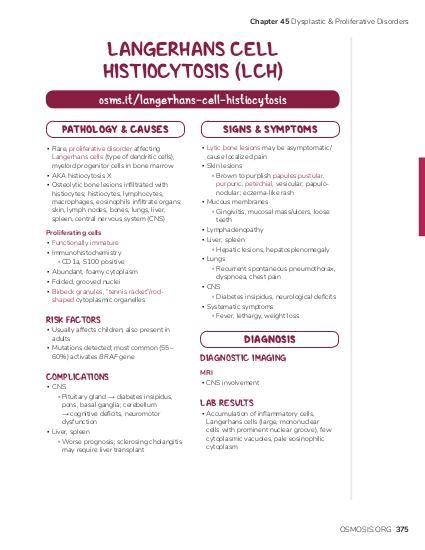 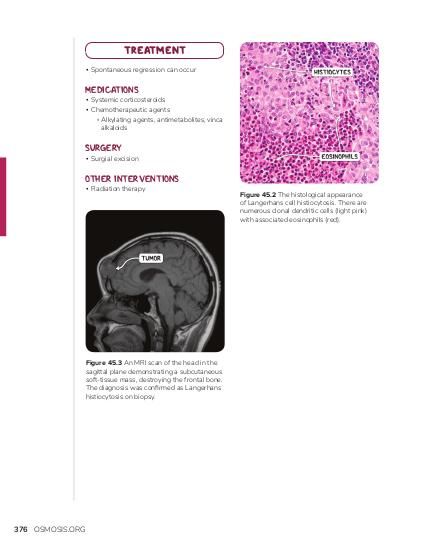 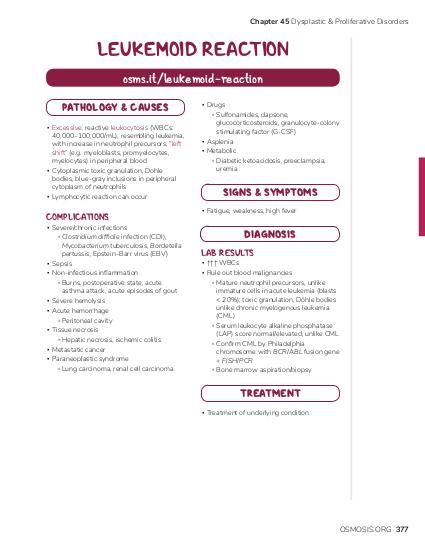 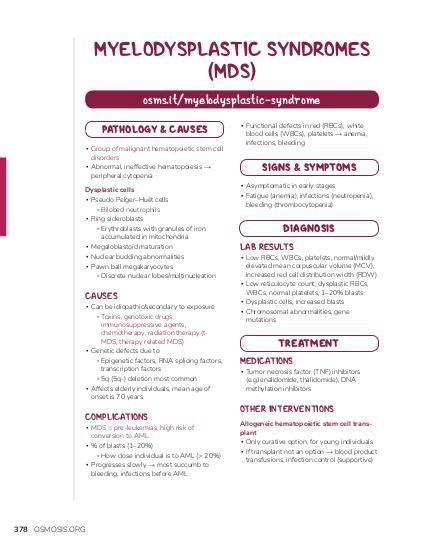 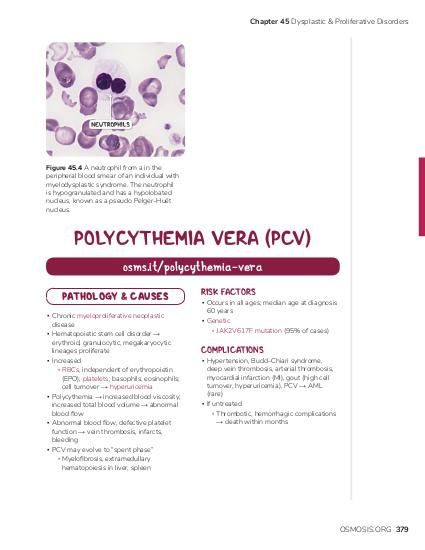 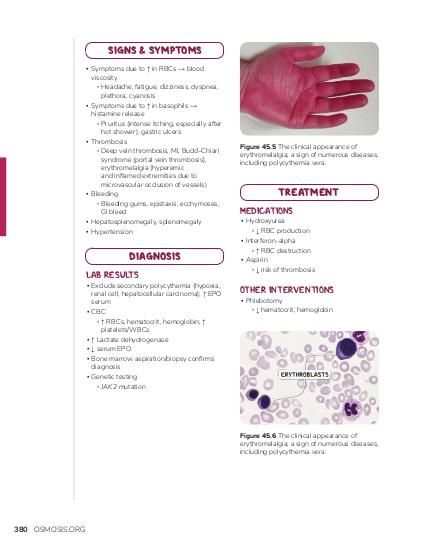 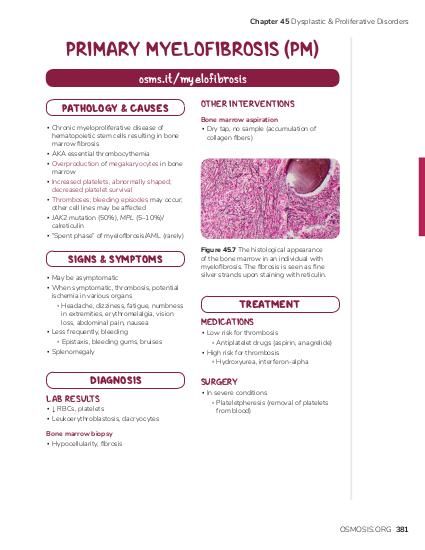 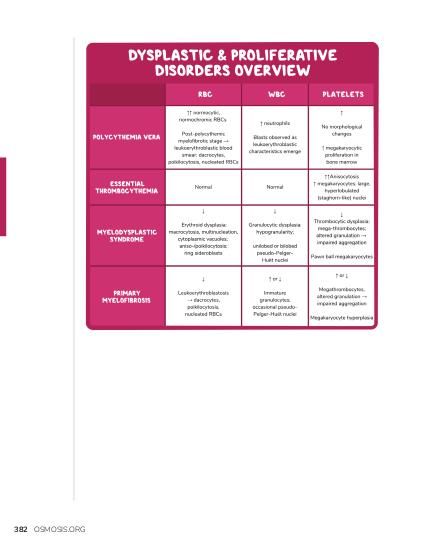 A 65-year-old female comes to her primary care physician’s office for evaluation of fatigue, weakness, and 8 kg (17.6 lb) unintentional weight loss over the past two-months. In addition, the patient reports having a decreased appetite. Her medical history is notable for a viral upper respiratory tract infection that self-resolved six weeks ago. Physical exam reveals oral mucosal pallor. Cardiac and pulmonary exams are non-contributory. Abdominal exam reveals an enlarged liver and spleen. A fecal occult blood test is negative. Complete blood count reveals a leukocyte count of 3,700/mm3 and platelet count of 98,000/mm3. A peripheral blood smear is ordered and the results are as follows:

Which of the following findings would help confirm this patient’s diagnosis? 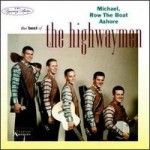 End of the Road for Highwayman Dave Fisher

Myelofibrosis is a disease in which the bone marrow within a bone gets replaced by connective tissue in a process called fibrosis.

Since the bone marrow’s main role is to produce erythrocytes or red blood cells, leukocytes or white blood cells, and thrombocytes or platelets, the process of fibrosis interferes with production of these cell types.

Now, normally, the vast majority of bone marrow is made of hematopoietic cells which are the early progenitor cells that can differentiate into other cell types.

In addition to these cells there are fibroblasts, which are connective tissue cells.

Now, myelofibrosis can be primary or secondary.

Primary myelofibrosis is caused by a gene mutation within hematopoietic cells, which activates a set of enzymes that together are called the JAK-STAT pathway.

The mutation specifically causes the enzymes in the JAK-STAT pathway to go into overdrive so that the cells begin to mature and divide rapidly, quickly filling up the bone marrow.

A large majority of these cells turn into megakaryocytes which go on to make platelets.

These megakaryocytes release cytokines, which are molecules that create inflammation.

And one of these cytokines is fibroblast growth factor which activates fibroblasts.

The activated fibroblasts engage in the process of fibrosis - they make lots of connective tissue that ultimately begins to fill up and scar the bone marrow and replaces hematopoietic cells.

In response, the hematopoietic cells migrate to liver, spleen, and lungs - a process called extramedullary hematopoiesis.

The extramedullary hematopoiesis is often not able to fully compensate for the loss of bone marrow hematopoiesis, and it can lead to a shortage of all blood cell lines - called pancytopenia.