Amplification of the oncogene explains the pathophysiology of neuroblastoma.

A 3-year-old girl is brought to the office by her parents because of strange movements for a week. Her parents state that she first seemed wobbly on her feet, and then they noticed her head and hands shook from side to side when she tried to sit up on her own. Three days ago, her parents also noticed that her "eyes were dancing" and her limbs moved in strange jerky motions. Now, she is so unsteady on her feet that she cannot walk. Medical history includes normal development. Which of the following diagnoses is this condition commonly associated with in children? 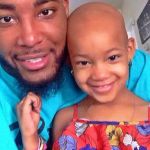 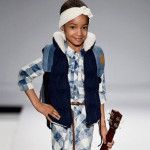 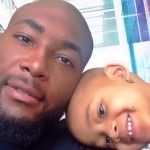 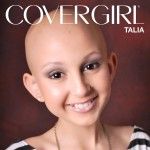 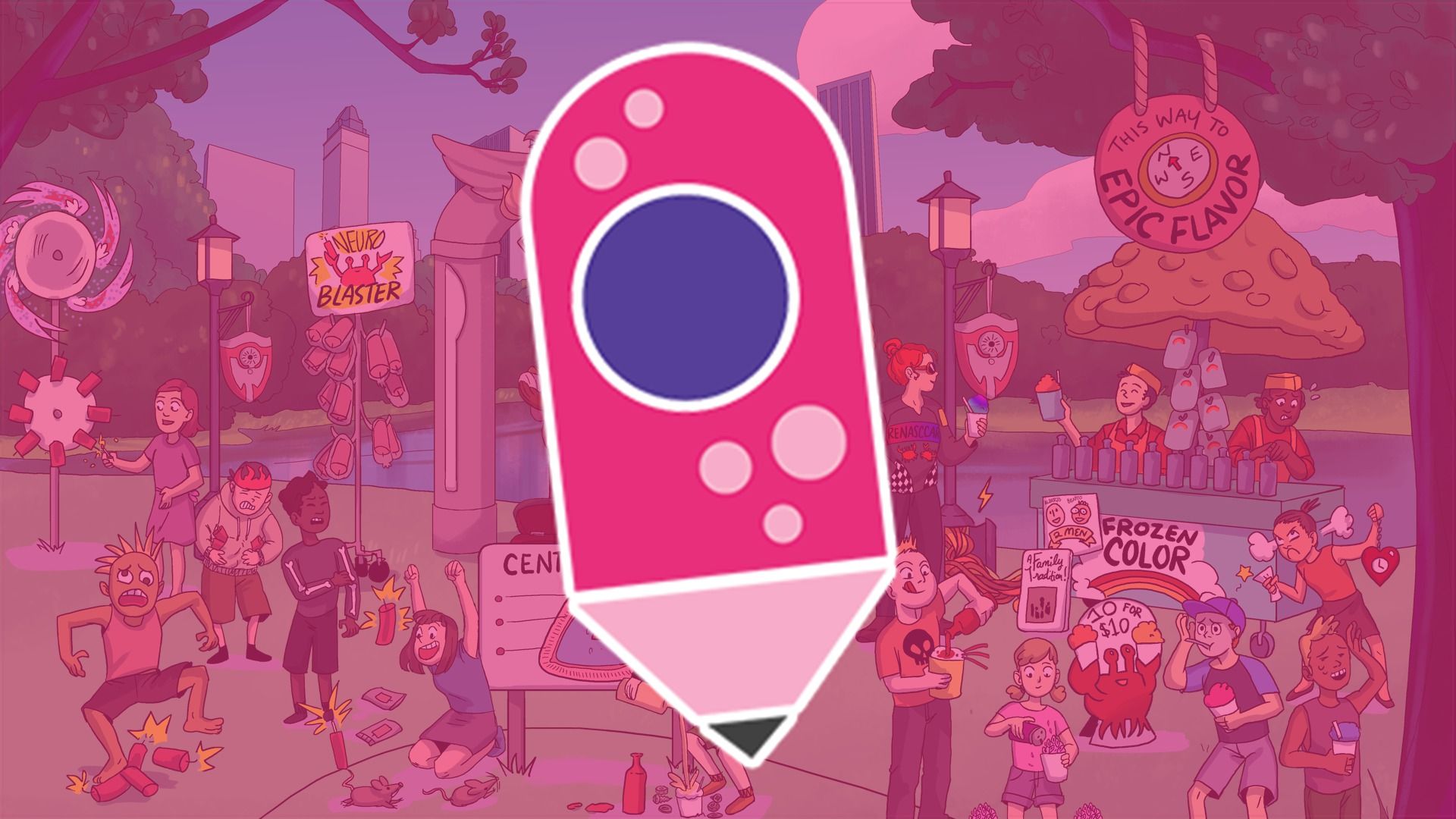 Neuroblastoma is a type of tumor composed of “neuroblasts,” specifically neural crest cells, which are cells involved in the development of the sympathetic nervous system.

Neuroblastoma is the most common cancer in infants, and it’s only rarely seen in children over five years old.

When a fetus is in its 5th week of development, special cells called neural crest cells start migrating along the spine.

In the thoracic region of the spine, neural crest cells differentiate into the neurons of the sympathetic chain, lying on either side of the entire spinal cord.

In the lumbar region, neural crest cells differentiate into the cells of the adrenal medulla, the inner part of the adrenal gland that sits atop the kidneys.

So, when you’re under some sort of stress, like playing a competitive sport like badminton, the sympathetic nervous system kicks into action.

These hormones bind to receptors in various tissues like the blood vessels, the heart, and the lungs, redirecting blood flow to your muscles, make your heart pump faster, and expanding the airways in your lungs, all of which can help you make the winning hit.

After the game is over, and the hormones are no longer needed, epinephrine and norepinephrine break down into metabolites like homovanillic acid or HMA, and vanillylmandelic acid, or VMA.

So both an MYCN amplification or ALK gene fusion, where the oncogene is “turned on,” or a PHOX2B and chromosome 1 and 11 deletions, where tumor suppressor genes are “turned off,” can potentially cause uncontrolled cell growth.

An undifferentiated neuroblastoma is mostly comprised of neural crest cells, which are sometimes called small round blue cells, due to a lack of cytoplasm, and a large blue nuclei.

In addition, the cells of a poorly differentiated neuroblastoma may be surrounded by a substance called neuropil, which is a dense network of interwoven nerve fibers, like axon and dendrite branches.

Finally, a differentiating neuroblastoma is composed of cells with lots of cytoplasm, and is often surrounded by a substance called Schwannian stroma.

Schwannian stroma is a connective tissue from non-neuronal cells that forms myelin, which insulates the axons of the mature neurons.

When any type of neuroblastoma forms, cells in the surrounding tissue release chemokines called CXCL12 and that stimulates nearby immune cells.

CXCL12 is normally produced by some organs like the lymph nodes, liver, bones, and especially the bone marrow, but gets produced in higher amounts when tissue is damaged.