A 16-year-old boy comes to the clinic because of the appearance of several "lumps" all over his body for the past year. He states that they have progressively appeared and growth, are not painful, and none have gone away. Family history is significant for the development of similar symptoms in his father and uncle while in their teens. His temperature is 37.0°C (98.6°F), pulse is 72/min, respirations are 18/min, and blood pressure is 126/73 mm Hg. Physical examination shows numerous small cutaneous tumors all over his body and pigmented hamartomas on each iris. He also has hyperpigmented macules of varying sizes on his back and axillary areas. Which of the following is the most likely diagnosis of the cutaneous lesions? 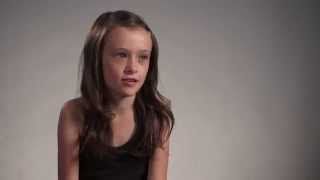 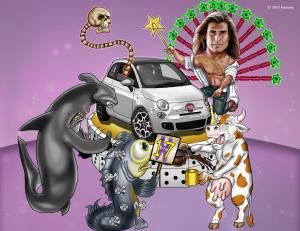 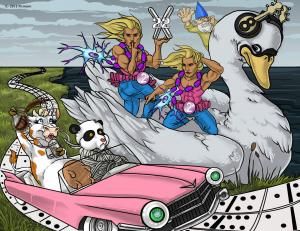 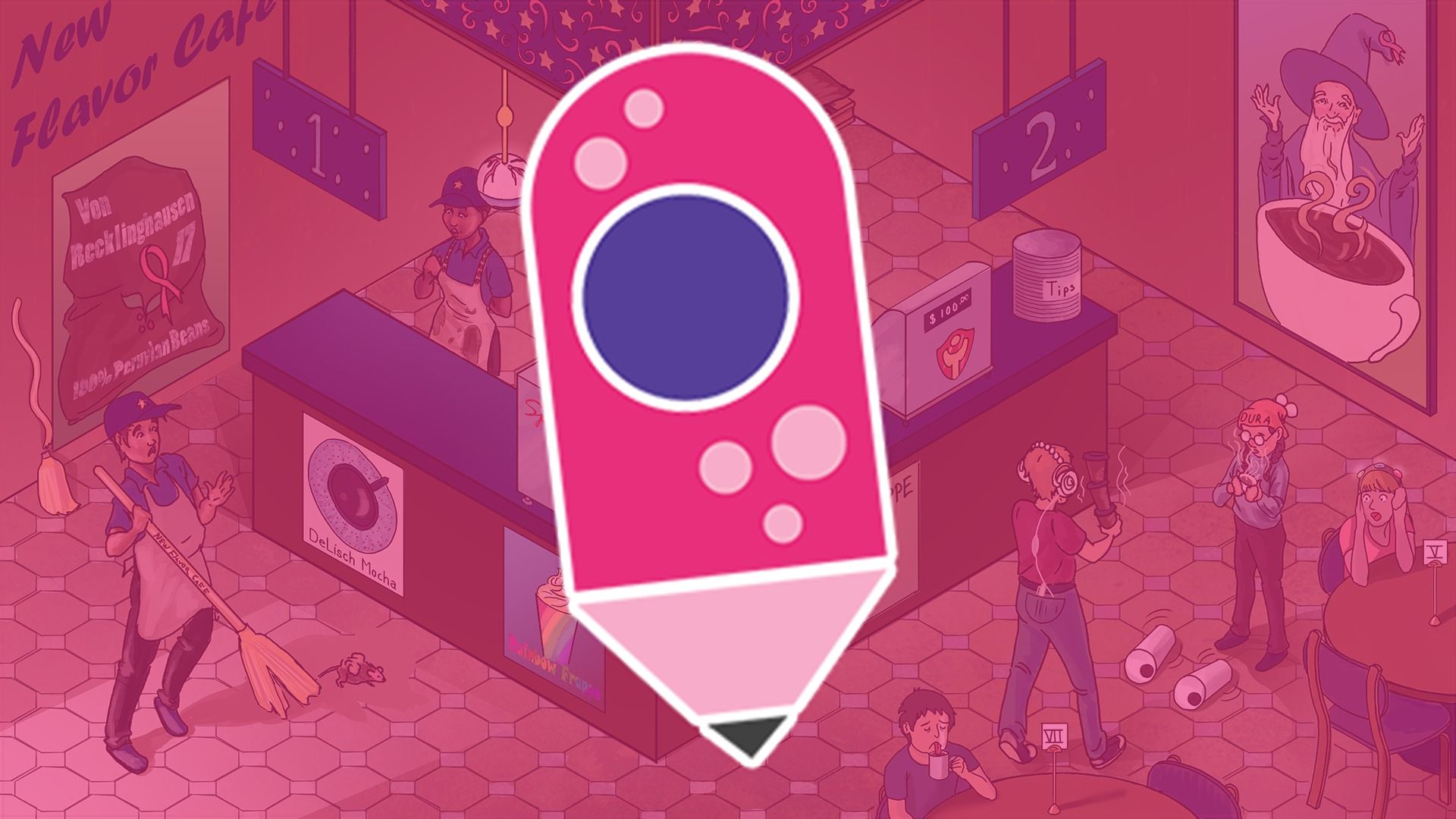