is a glucosylceramide synthase inhibitor that is used in the management of Niemann-Pick disease and Gaucher disease.

A 10-month-old boy and his mother present to a pediatrics clinic due to the abrupt onset of seizures and general spasticity in the infant. Physical examination of the patient reveals decreased visual acuity bilaterally as well as hepatosplenomegaly. Fundoscopic exam reveals macular degeneration in both eyes. Biopsy of the brain, liver, or bone marrow in this patient would likely show histiocytic lysosomes (foam cells) filled with sphingomyelin.

Which of the following is the most likely diagnosis for this patient? 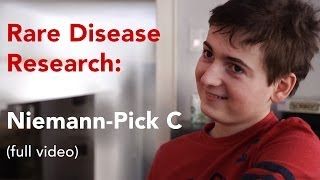 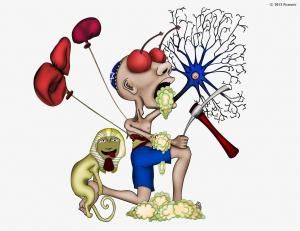