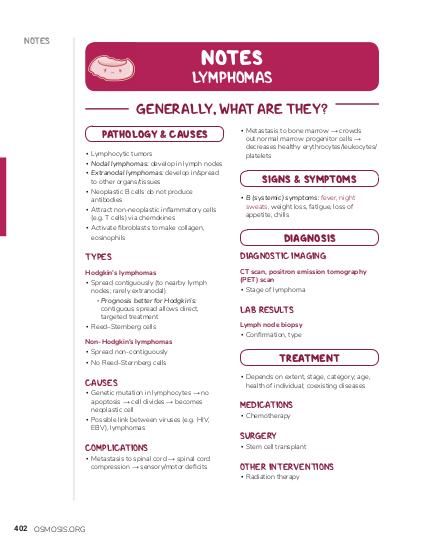 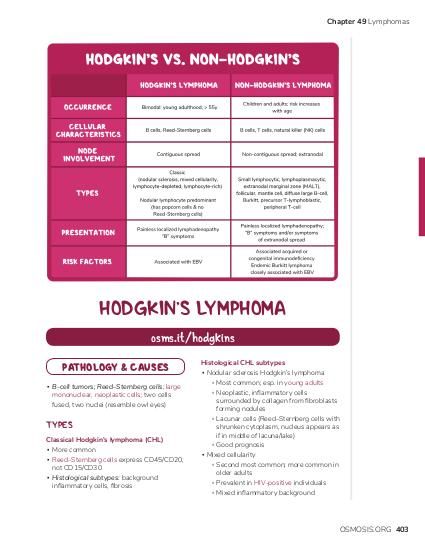 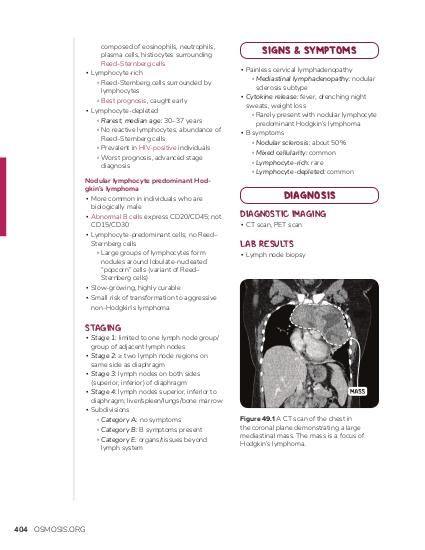 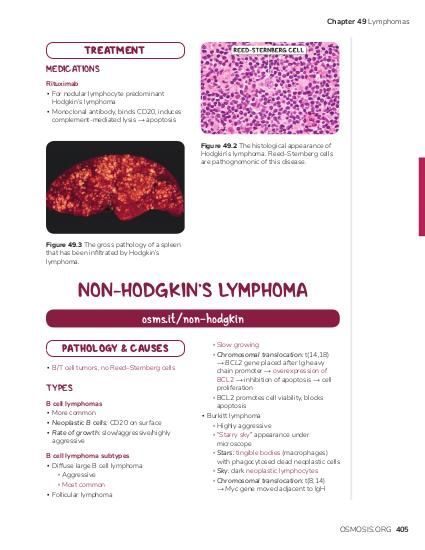 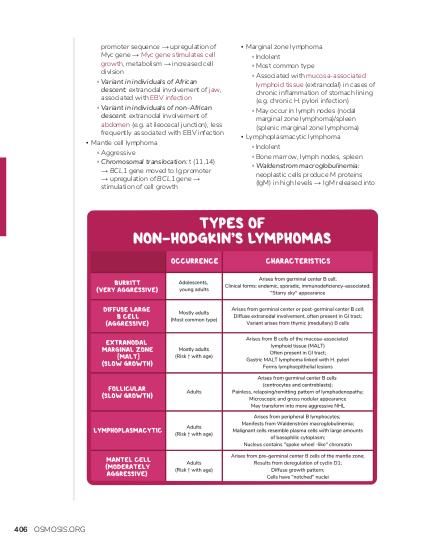 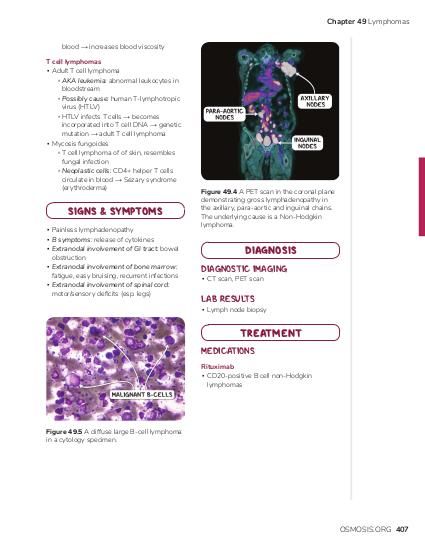 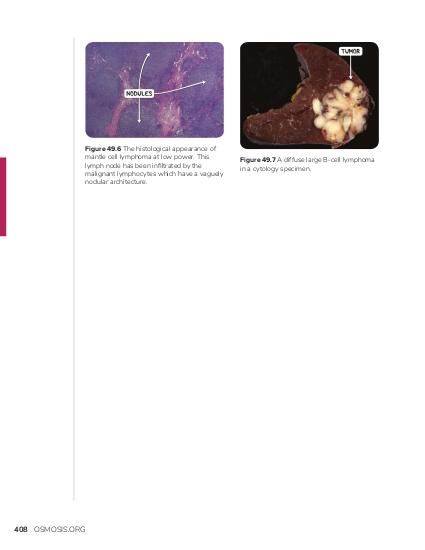 Non-Hodgkin lymphoma is a type of lymphoma that primarily involves (B/T) .

A 6-year-old girl is brought to the emergency department because of nausea, vomiting, diarrhea, and muscle cramps. Mother of the patient reports that her daughter has not urinated in the past 24 hours. She is currently undergoing treatment for non-Hodgkin lymphoma. Which of the following is the most likely diagnosis? 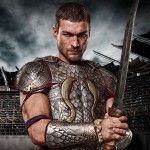 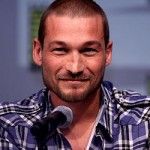 “Spartacus: Blood and Sand” and Cancer 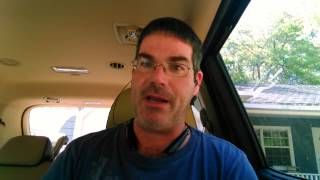 My story of having non Hodgkin Lymphoma Cancer 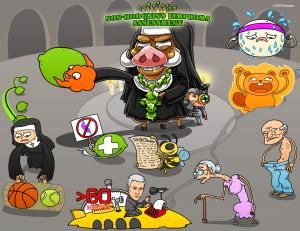 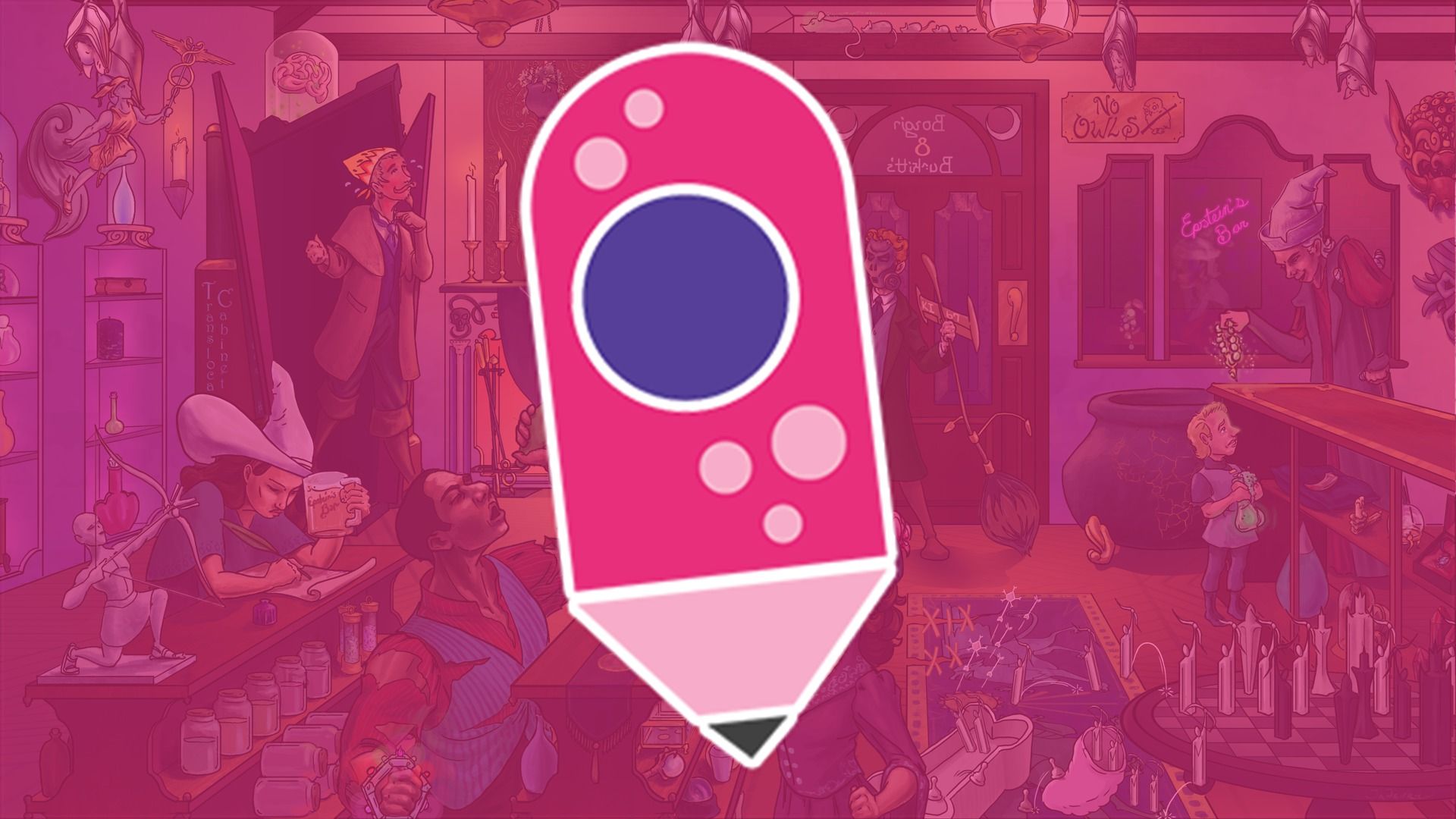 The term non-Hodgkin lymphoma, sometimes called NHL, can be broken down. Lymph- refers to lymphocytes and oma- refers to a tumor.

“Non-Hodgkin” refers to the absence of a key cell that’s seen in Hodgkin lymphoma, the Reed-Sternberg cell.

So, non-Hodgkin lymphoma is a tumor derived from lymphocytes - specifically B-cells and T-cells, which mainly live in the lymph nodes and move through the blood and lymphatic system.

Now, B-cell development begins in the bone marrow, which is a primary lymphoid organ. That’s where young precursor B-cells mature into naive B-cells.

B-cells differentiate into plasma cells, which are found in the medulla or center of the lymph node.

Other activated B-cells go to the center of a primary follicle in the lymph node and they differentiate into B-cells called centroblasts and start to proliferate or divide.

Within the germinal center, centroblasts mature into centrocytes; and the centrocytes that make antibody with high affinity for the antigen, differentiate into either plasma cells which go to the medulla or memory B-cells which circulate in the blood and reside in lymph nodes, spleen, and mucosa-associated lymphoid tissue, also called MALT.

Now, T-cell development starts in the thymus from precursors that arise in the bone marrow.

In the thymus, these precursor T-cells mature and express either CD4 on helper T-cells or CD8 on cytotoxic T-cells sometimes known as suppressor T cells.

Mature T-cells circulate in the blood and are found in the paracortex of the lymph nodes.

In non Hodgkin lymphoma, there is usually a genetic mutation in a lymphocyte - either a B cell or a T cell. When something like that happens, cells are supposed to undergo apoptosis - or programmed cell death, but instead the lymphocyte starts to divide uncontrollably - becoming a neoplastic cell.

Lymphomas can happen anywhere in the body, though, and when they develop in other tissues or organs - like the stomach or skin - they’re called extranodal lymphomas.

Lymphoma cells can also get into the blood and can spread to other parts of the body.

Now, the two main groups of Non-Hodgkin lymphomas are B cell and T cell lymphomas.

B cell lymphomas are more common and the neoplastic B cells usually express CD20 on their surface.

And there are various types of B cell lymphomas and an important feature is how quickly each one grows- they can be indolent or slow to grow, aggressive, or highly aggressive.

A second type of B cell lymphoma is a follicular lymphoma, and it’s an indolent lymphoma.

One known mechanism for how a follicular lymphoma develops, is a chromosomal translocation between chromosome 14 and chromosome 18.

In the translocation, the two chromosomes swap large pieces of chromosome with each other. As a result the BCL2 gene from chromosome 18 is placed after the immunoglobulin heavy chain promoter on chromosome 14, and that results in overexpression of bcl-2.

Bcl-2 normally blocks cell death, or apoptosis, so overexpression of the bcl-2 gene prevents the cell from dying.

A third type of B cell lymphoma is Burkitt lymphoma, and it’s a highly aggressive lymphoma.

Burkitt lymphoma can also result from a chromosomal translocation. In this case, the Myc gene is translocated from chromosome 8 where it ends up adjacent to IgH promoter on chromosome 14 and again that upregulates its expression.