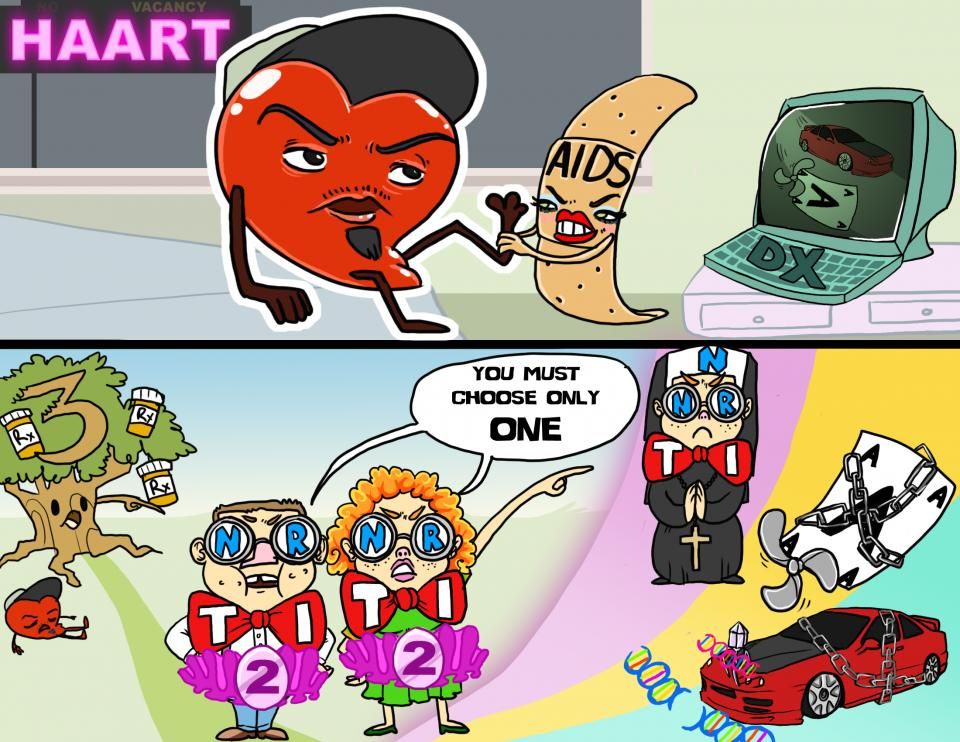 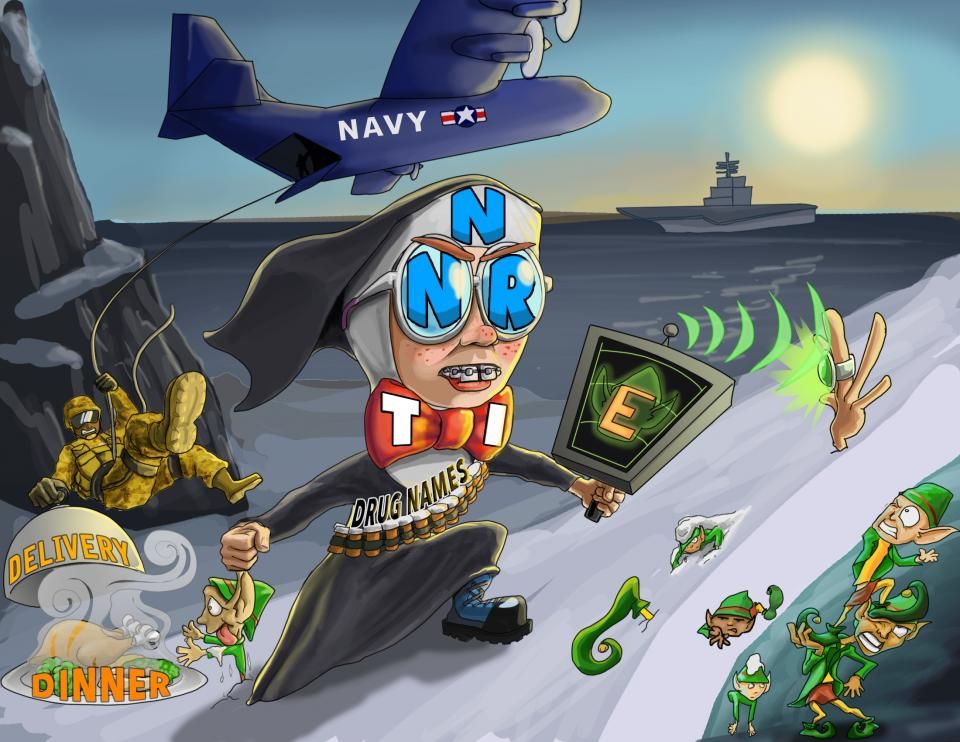 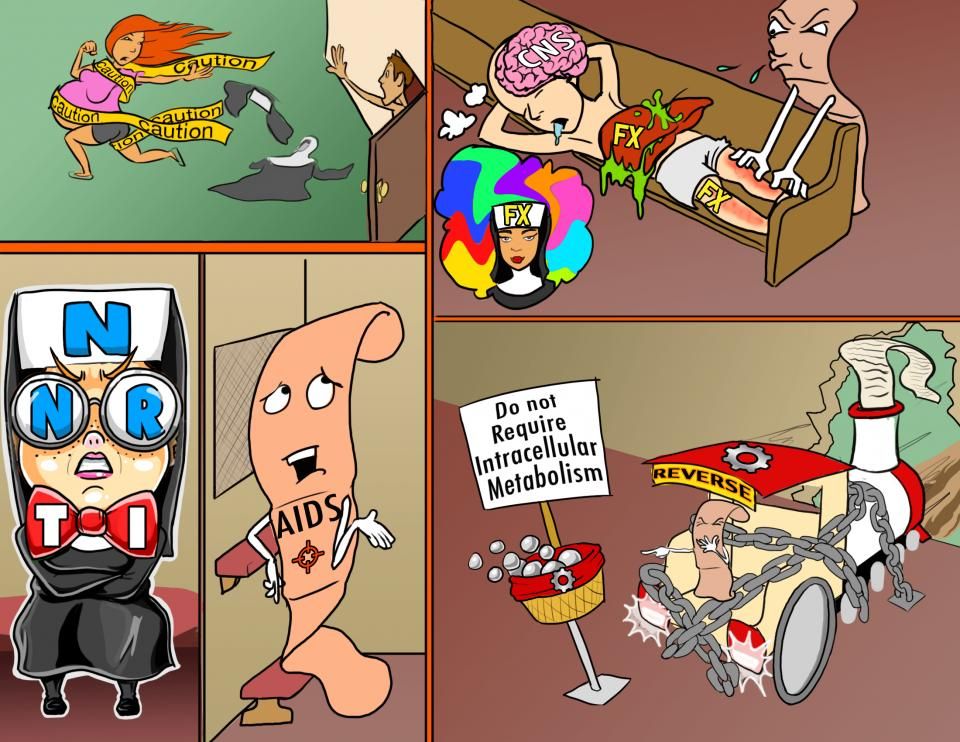 AIDS is caused by a RNA containing retrovirus called human immunodeficiency virus, or HIV. The “retro” part of retrovirus isn’t referring to its style, but refers to it needing to use an enzyme called reverse transcriptase to transcribe a piece of “proviral” DNA from its RNA.

These include macrophages, dendritic cells, and especially CD4+ T-helper cells. Normally, the CD4 molecule helps these cells attach to and communicate with other immune cells, which is particularly important when the cells are launching attacks against foreign pathogens.

HIV attaches to the CD4 molecule via a protein called gp120 found on its envelope. Now, inside its envelope, HIV contains a nucleocapsid which is a capsule containing a single-stranded RNA and some viral enzymes, like reverse transcriptase and integrase.

Once it’s inside the CD4+ cell, reverse transcriptase gets to work immediately. It uses the single stranded viral RNA as a template, and uses the nucleotides present in the cytoplasm of the CD4+ cell to transcribe a complementary double-stranded “proviral” DNA.

Ironically, this means that whenever the immune cell is exposed to something that causes it to start up an immune response, like any infection, the immune cell ends up inadvertently transcribing and translating new HIV viruses, which bud off from the cell membrane to infect more cells.

Very sneaky indeed! Over time, more and more immune cells are infected, and the immune system begins to fail, which is called immunodeficiency, and this increases the risk of infections and tumors that a healthy immune system would usually be able to fend off.

These complications are referred to as AIDS, or acquired immunodeficiency syndrome. Now there are two distinct types of HIV—HIV-1 and HIV-2, which have slightly different proteins and enzymes.

NNRTIs are allosteric inhibitors of reverse transcriptase, particularly that of HIV-1. This means that they bind to the allosteric site of the enzyme, which is a tiny regulatory switch next to the active site, or nucleoside binding site.

Binding of NNRTI to the allosteric site sets forth a series of changes in enzyme, which alters the structure of its active site.

The end result is that the nucleosides cannot bind to the enzyme anymore, and new proviral DNA is not transcribed. This stops new viruses from being created and keeps other CD4+ cells from getting infected.

However, it’s important to note that NNRTIs have no effect on the completed proviral DNA already incorporated into the CD4+ cells, and the cells that are already infected remain infected. So, NNRTIs can only slow down the progression of the disease, but not cure it.

Some commonly used NNRTIs include efavirenz, etravirine, delavirdine, and nevirapine. These medications are rarely used alone, since HIV quickly develop resistance to them by point mutation of the enzyme.

Some NNRTIs such as efavirenz and delavirdine are teratogenic. Non-teratogenic NNRTIs include nevirapine and etravirine. Common side effects of NNRTIs include hypersensitivity reactions, dizziness, hallucinations, vivid dreams, and in some cases, there may be toxic epidermal necrolysis and Stevens-Johnson syndrome.