A 56-year-old man comes to the clinic because of shortness of breath that began this morning. He reports a one-week history of progressively increasing pain in his left leg. His left leg is edematous and the calf muscles are tender to palpation. For years, he has been using celecoxib for his rheumatic disease. The use of celecoxib may contribute to the patient’s leg pain and dyspnoea in which of the following ways? 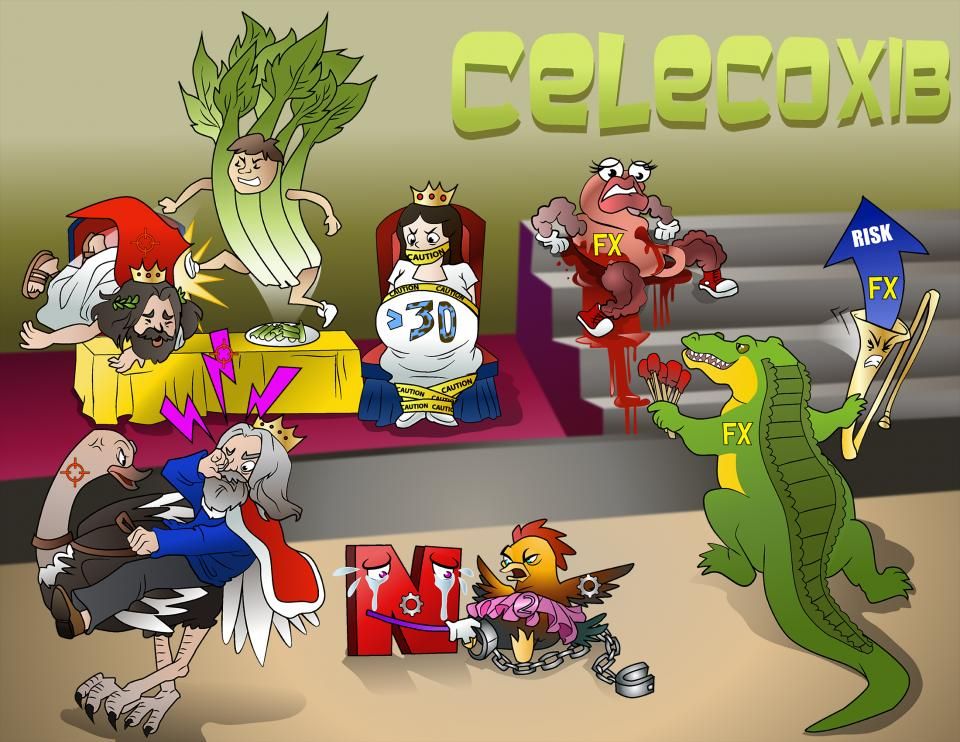 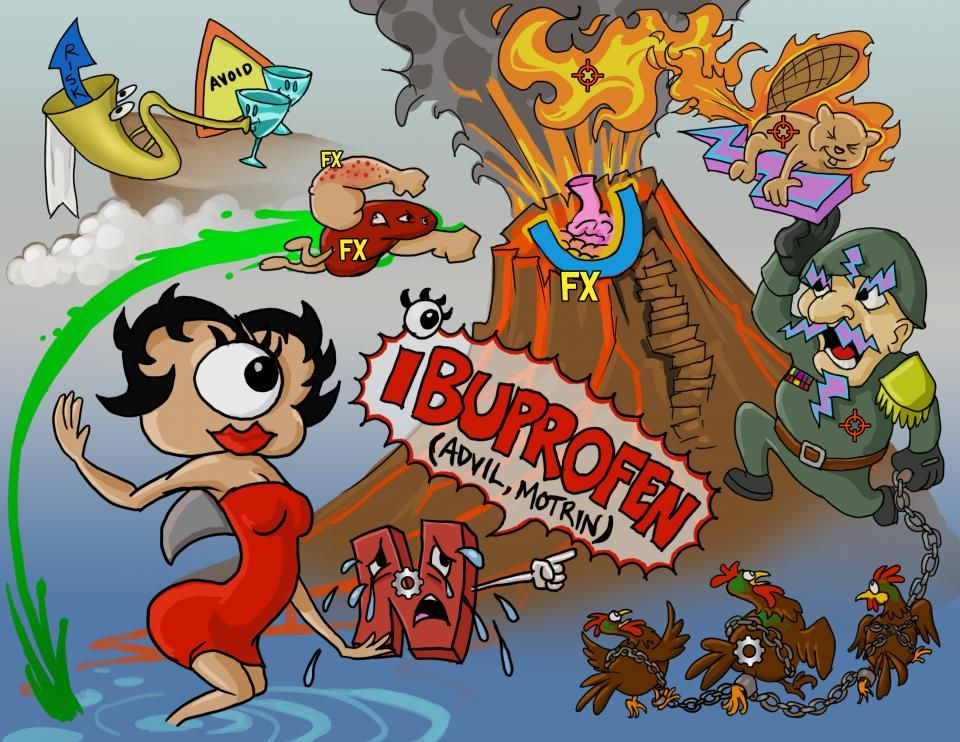 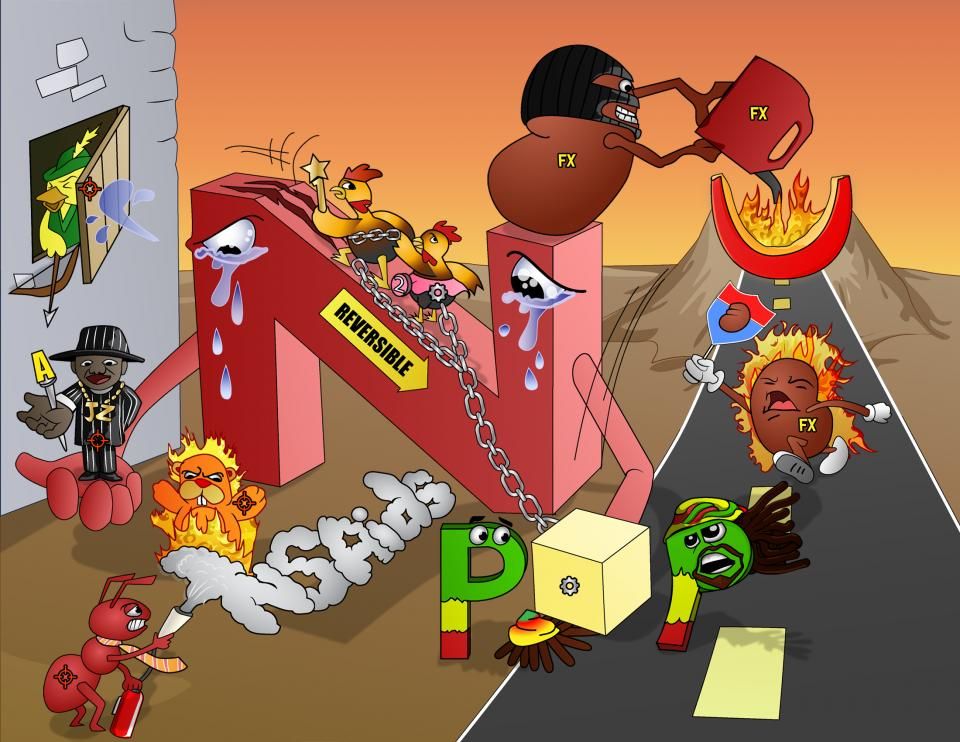 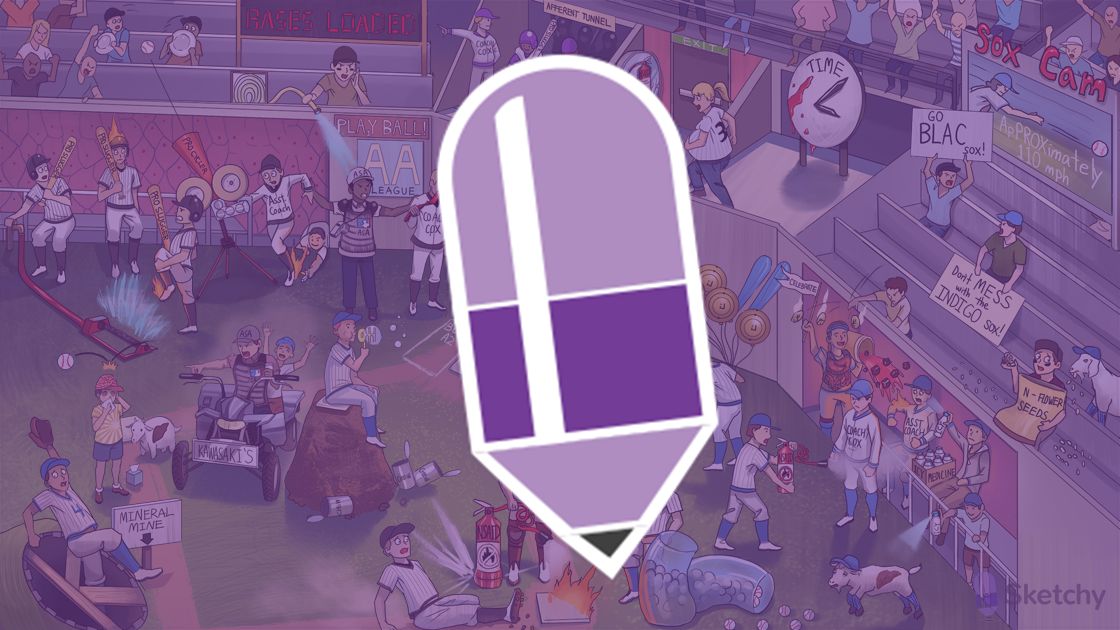 Non-steroidal anti-inflammatory drugs or NSAIDs are mainly used to treat inflammation, pain, and fever. These conditions are related to an increased production of pro-inflammatory chemicals called prostaglandins.

In order to understand how NSAIDs work, first we need to talk briefly about inflammation, which is the body’s response to a harmful stimulus, such as infection or injury.

So, during inflammation, your immune cells use an enzyme called phospholipase A2 to take membrane phospholipids and make a 20-carbon polyunsaturated fatty acid, called arachidonic acid.

So, in conditions such as inflammation, pain, or fever, NSAIDs can be used to inhibit cyclooxygenase and decrease the production of prostaglandins.

Non-aspirin NSAIDs can be further subdivided into 2 groups: non-selective COX inhibitors, which include common medications like ibuprofen, and selective COX-2 inhibitors like celecoxib.

Alright, now let’s start with aspirin, also known as acetylsalicylic acid, which works by irreversibly inhibiting both COX-1 and COX-2.

Aspirin is taken perorally and most of the absorption occurs in the ileum.

Once absorbed into the bloodstream, aspirin irreversibly inhibits COX-1 in platelets by covalent acetylation, thereby decreasing production of thromboxane A2 in platelets.

Since thromboxane A2 is a platelet activator, this makes aspirin useful as an antiplatelet medication.

Since aspirin irreversibly prevents the platelets from synthesizing new COX-1 enzymes, aspirin’s effect will persist until there are enough new platelets produced that are able to produce COX-1 enzymes. This leads to increased bleeding time without affecting PT or PTT.

Next, in the liver, aspirin is metabolized into salicylate, which doesn’t have the antiplatelet effect, but it does have anti-inflammatory properties.

Low doses or “baby aspirin” in the form of 81 mg tablets are used long-term to help prevent heart attacks, strokes, and blood clot formation in people at high risk of developing blood clots.

Okay, moving on to non-selective COX inhibitors, which reversibly inhibit both COX-1 and COX-2. Common medications in this class include ibuprofen, naproxen, ketorolac, indomethacin, sulindac, meloxicam, and many others.

All these medications can be taken perorally, but ketorolac, ibuprofen, and indomethacin are the only NSAIDs that are also available in parenteral form.

Just like aspirin, these medications also inhibit COX-1 and have an antiplatelet effect, but because they’re reversible inhibitors, their effect is transient so they won’t provide the same benefit as aspirin.

If taken together with aspirin, they will even compete for the binding sites on COX-1, which results in a decrease in the antiplatelet effect of aspirin.

Next, these medications also inhibit COX-2, which reduces inflammation, pain, and fever, so they have the same indications as aspirin.

However, ibuprofen, naproxen, and indomethacin are also used to reduce inflammation during an acute gout attack, where aspirin should be avoided since it competes with uric acid for excretion in the kidneys, which might worsen the symptoms of gout.

Indomethacin is also used to close patent ductus arteriosus in neonates and premature infants, while ketorolac is used to treat severe acute pain, usually after surgery.

Now moving on to selective COX-2 inhibitors, the main medication in this group is celecoxib.

Celecoxib reversibly inhibits COX-2, so it can treat pain and inflammation like the other NSAIDs.

For side effects, both aspirin and the nonselective COX inhibitors can cause problems by blocking COX-1 in many parts of the body.

Inhibition of COX-1 in the stomach decreases the concentration of cytoprotective prostaglandins, which can lead to gastritis, gastric ulcers, or even bleeding.

Reversible inhibitors of COX-1 cause less gastrointestinal problems when compared to aspirin, and selective COX-2 inhibitors like celecoxib causes the least GI side effects since they don’t affect COX-1.

In the kidneys, all NSAIDs inhibit COX-2 which decreases the level of prostaglandins that dilate the renal artery, causing a reduction in renal blood flow. This reduced blood flow tricks the kidney into thinking the blood pressure is low, so in order to increase it, they activate the renin-angiotensin-aldosterone system, which can lead to hypertension.