A 54-year-old HIV positive man with a history of hypertension presents to his primary care physician for routine follow up. He has no complaints and generally feels well. His condition is currently being managed with furosemide, atazanavir, lamivudine, nevirapine, and zidovudine. His most recent CD4 cell count was 410 and his viral load is undetectable. The patient's total cholesterol ist 243 and his triglycerides are 215. Assuming that these abnormalities are the result of a medication side effect, which one of the patient's medications is most likely responsible? 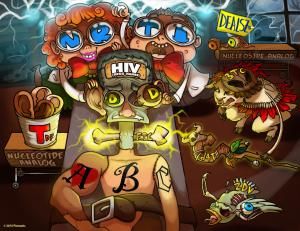 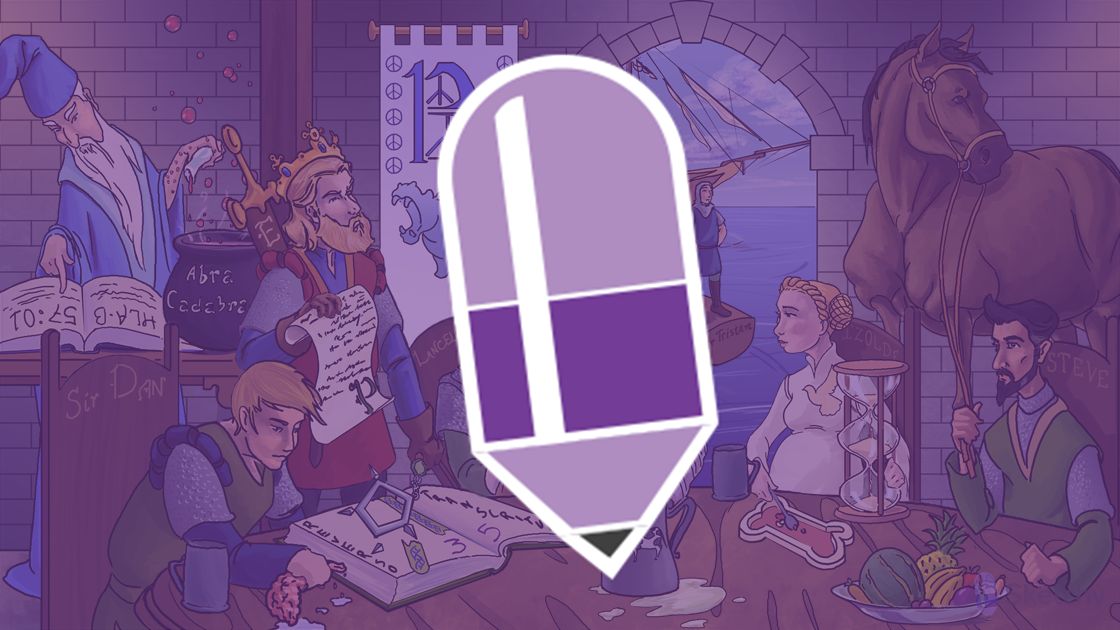