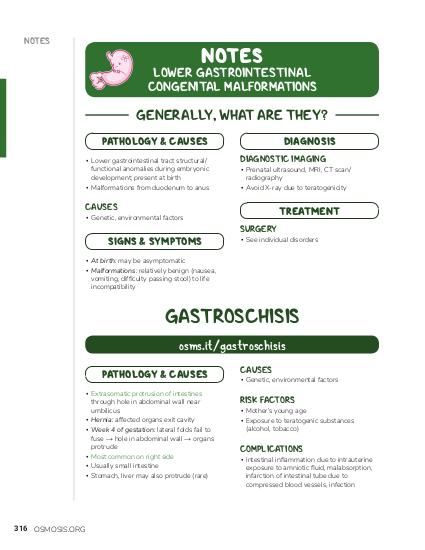 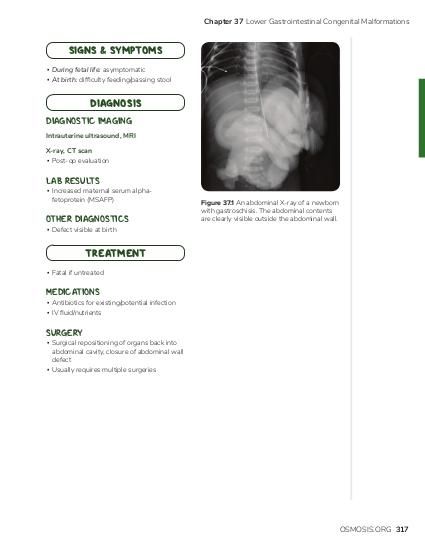 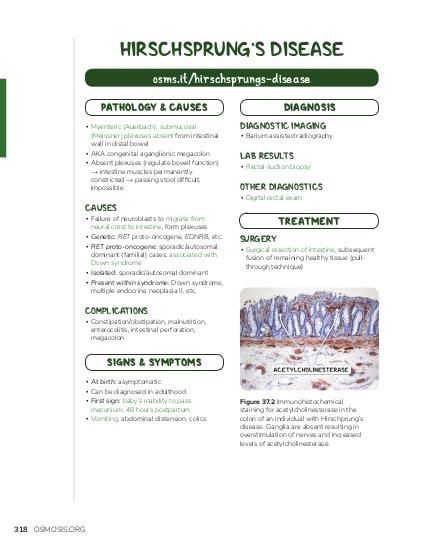 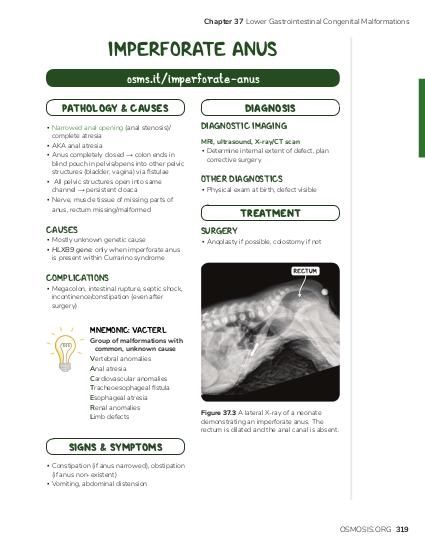 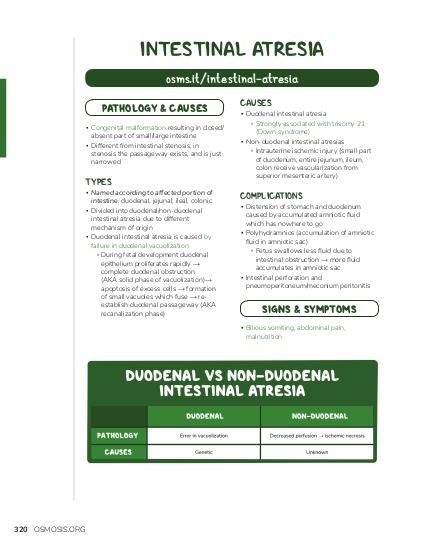 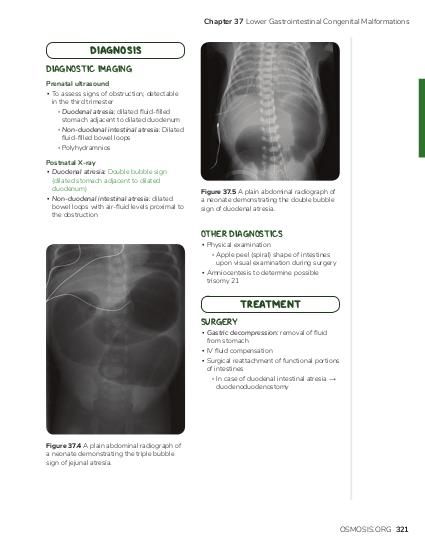 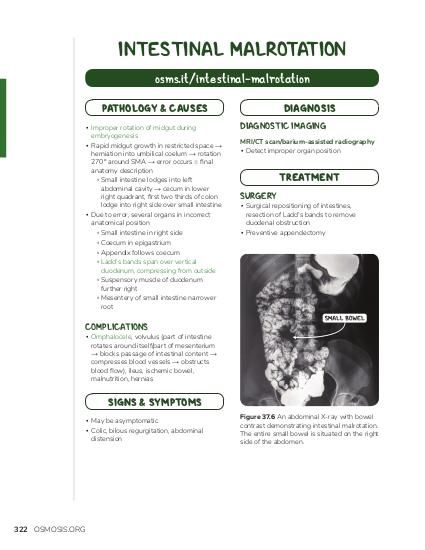 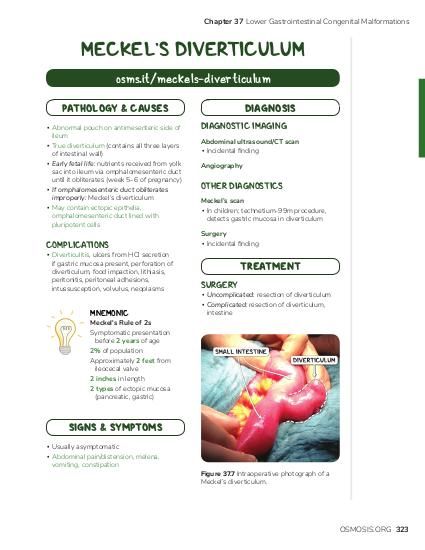 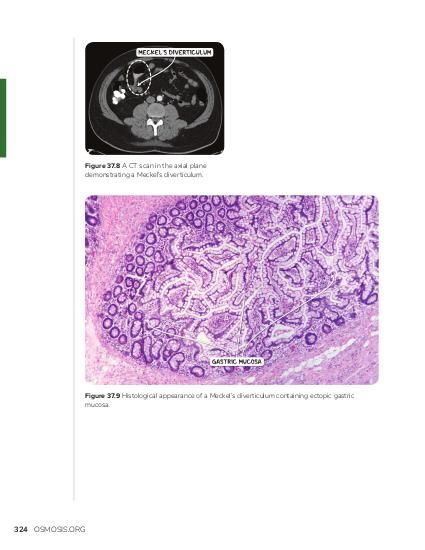 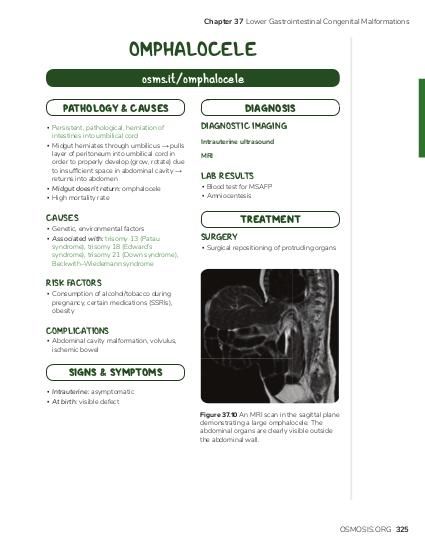 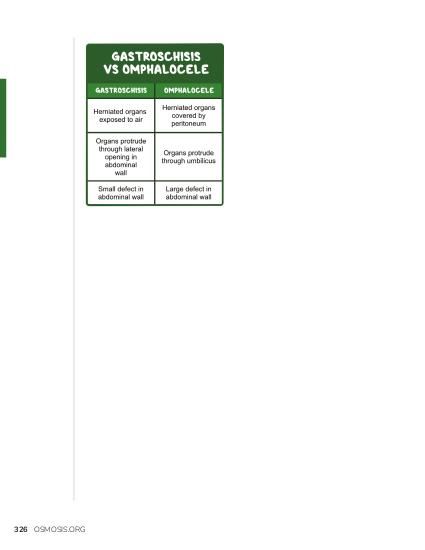 A 26-year-old woman, G2P1, comes to the emergency department in active labor. She has not received prenatal care during this pregnancy. A 3500g boy is delivered by an uncomplicated vaginal delivery. His temperature is 36.7°C (98°F), pulse is 120/min, respirations are 40/min, and blood pressure is 85/60 mmHg. Physical examination shows low-set ears, micrognathia and clenched fingers. Abdominal examination shows a midline non-reducible mass covered by a whitish membrane. Which of the following is the most likely cause of this patient's abdominal findings? 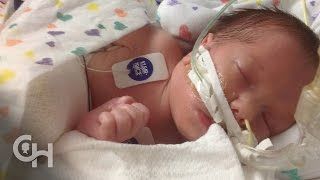 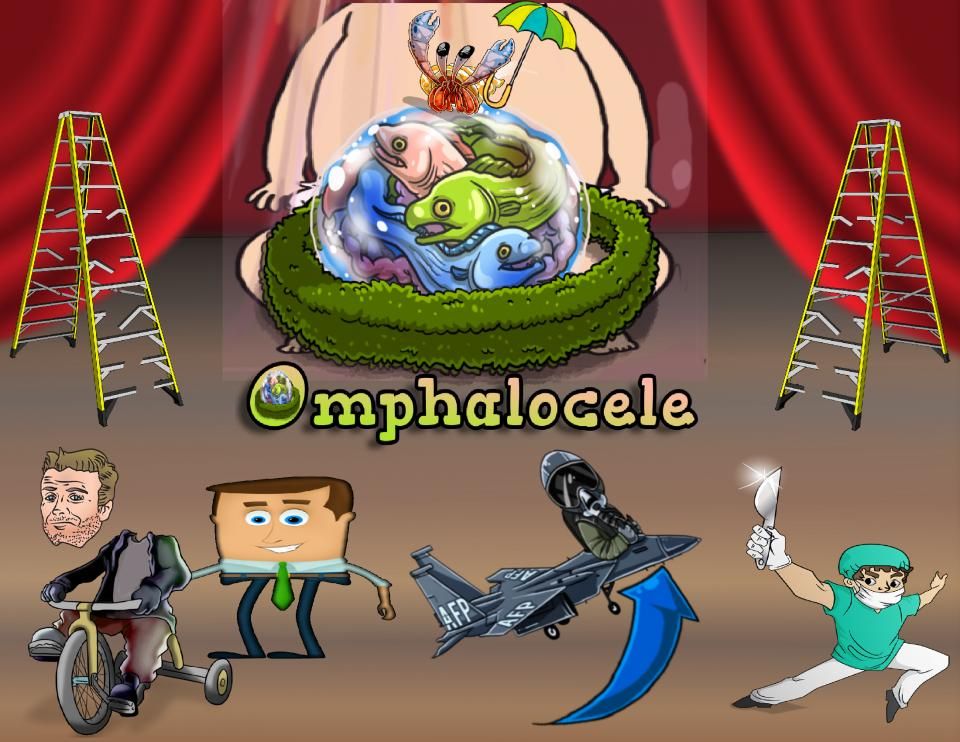 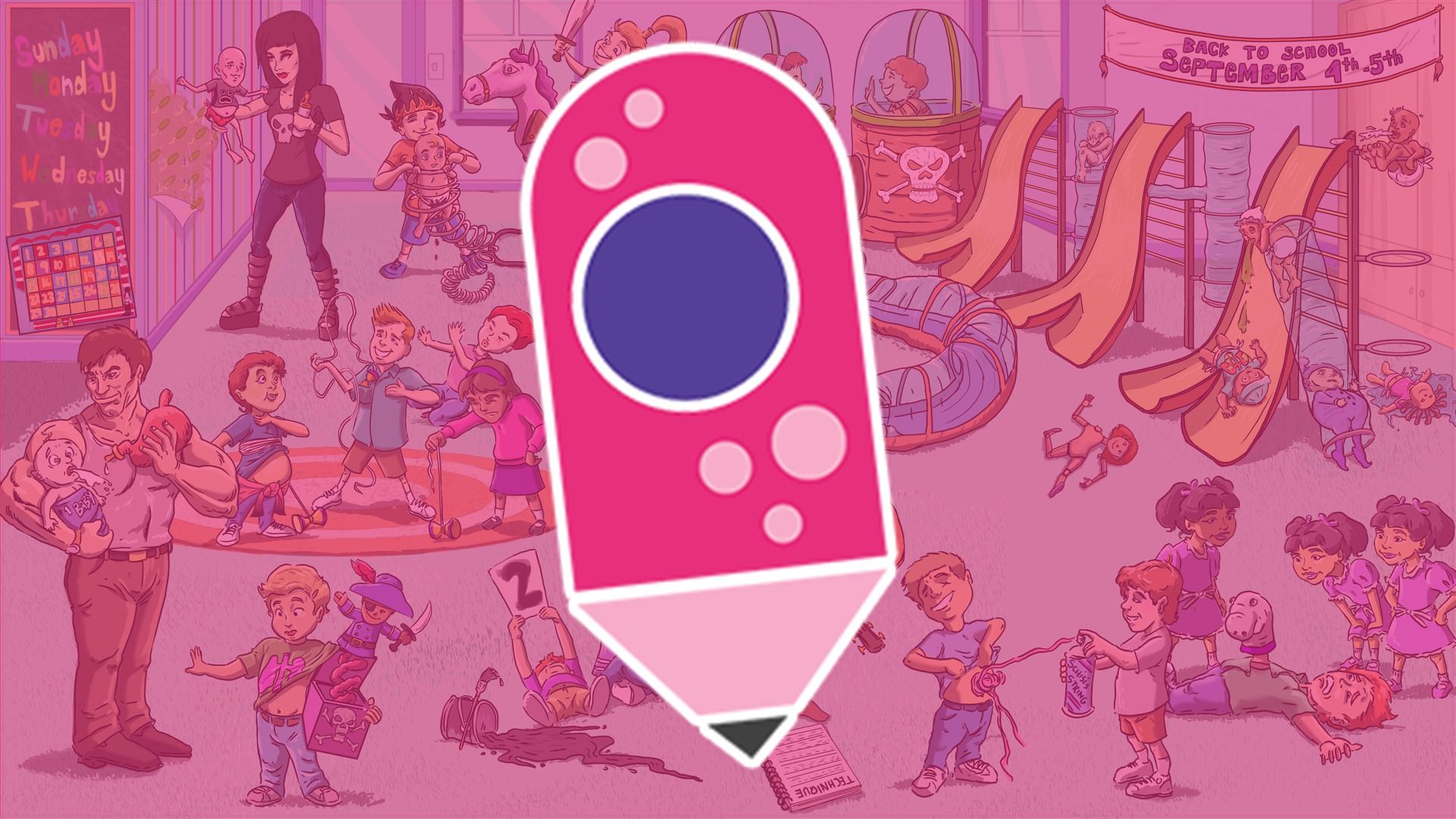 With an omphalocele, omphalo- refers to the naval, also known as the bellybutton—or more formally the umbilicus—which is the attachment site of the umbilical cord, and -cele relates to hernia or swelling.

Omphalocele, therefore, is when some of the bowels herniate out into the umbilical cord.

During the fourth week of fetal development, the embryo starts to change shape from a flat, three-layer disc to something more shaped like a cylinder, a process called embryonic folding.

In the horizontal plane, the two lateral folds eventually come together and close off at the midline, except for at the umbilicus, where the umbilical cord connects the fetus to the placenta.

During around the sixth week of development, the liver and intestines grow really quickly, and because the abdominal cavity’s still pretty small, there’s limited space, which causes the midgut to herniate through the umbilical ring into the umbilical cord, and this happens normally.

At about week 10, though, the abdominal cavity typically has grown enough to allow the midgut to come back from the umbilical cord.

Now, since the intestines and potentially other organs aren’t meant to be in the umbilical cord, there can be complications like the abdominal cavity not growing to its normal size, as well as pinched blood vessels and loss of blood flow to an organ.

So with an omphalocele, after birth the abdominal organs protrude out of the body, but are contained within the umbilical cord, meaning the organs are sealed by a peritoneal layer.

An omphalocele is an abdominal wall birth defect in which the intestines, liver, and occasionally other organs remain outside of the abdomen in a sac, as a result of a defect in the development of the muscles of the abdominal wall. The sac, which is formed from an outpouching of the peritoneum, protrudes in the midline through the umbilicus.

Omphalocele shouldn't be confused with another condition called gastroschisis, which also involves the herniation of abdominal contents out of the abdominal cavity. Unlike in omphalocele, herniated bowels in gastroschisis lack a peritoneal layer covering.