A 2-day-old female neonate is examined in the newborn nursery to evaluate poor feeding. The infant was born vaginally to a 28-year-old woman who did not receive consistent prenatal care during her pregnancy. The pregnancy was complicated by intrauterine growth restriction. The infant was breastfed normally until two hours ago when she became tachypneic and restless. Temperature is 37.8°C (100°F), pulse is 170/min, respirations are 85/min, and blood pressure is 60/35 mmHg. Physical examination shows increased tone in all extremities. The patient appears diaphoretic and has a high-pitched cry and occasional sneezes. There are no dysmorphic facial features. Which of the following best describes the underlying etiology of this infant’s presentation? 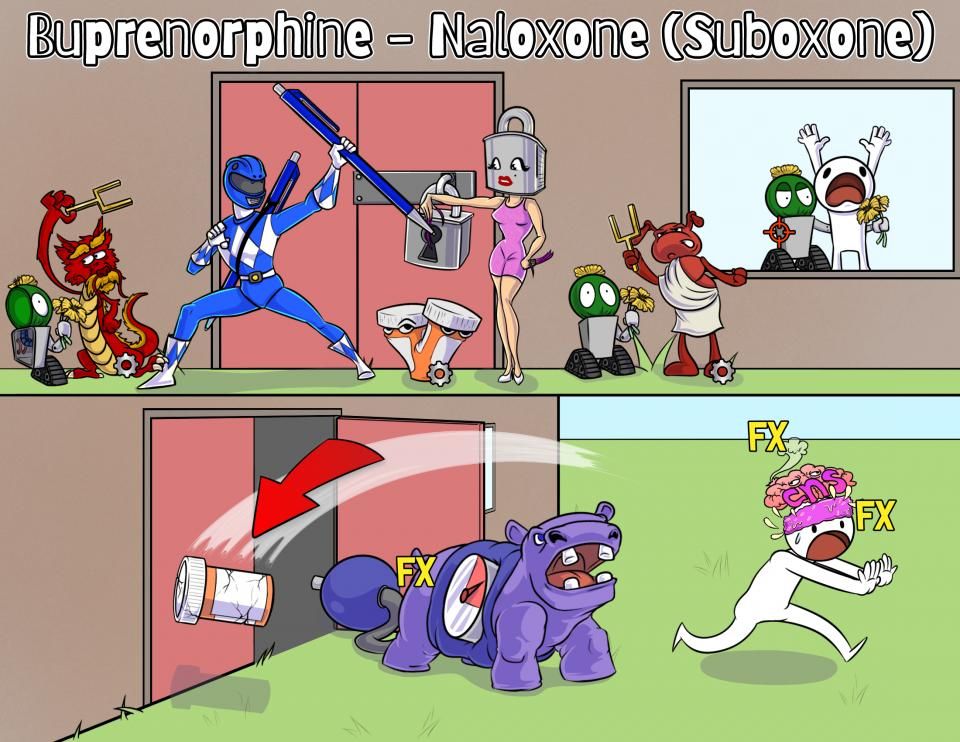 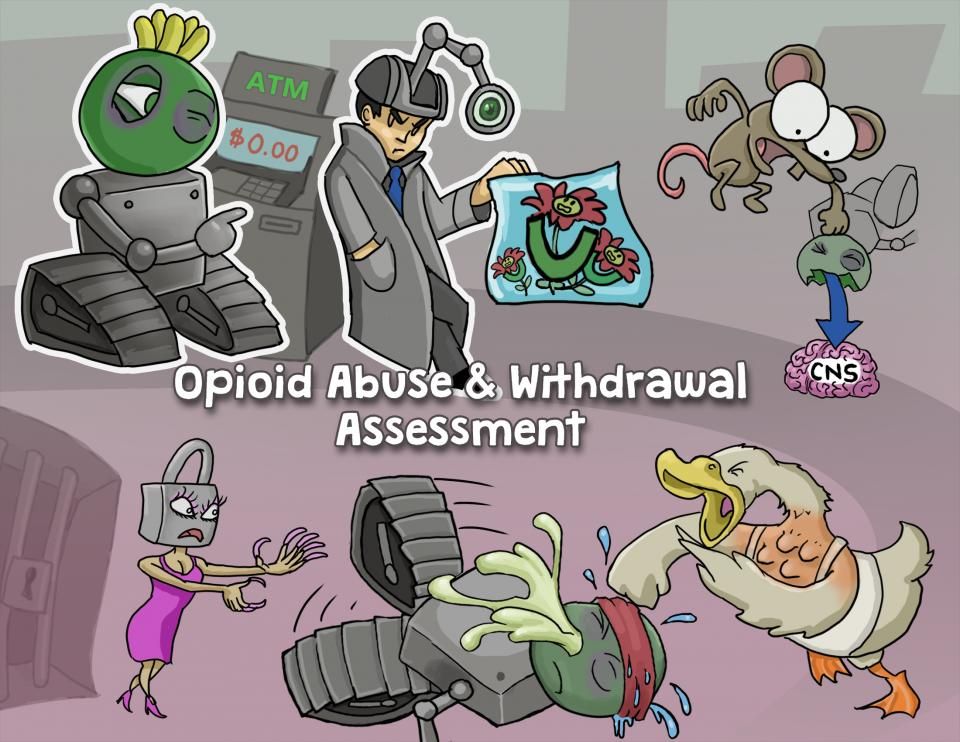 Opioid dependence is a medical condition characterized by compulsive use of opioids despite knowing the underlying danger, and developing withdrawal syndrome when opioid use stops. Opioids include drugs like morphine, heroin, codeine, oxycodone, hydrocodone, etc. The treatment for opioid dependence involves a combination of therapy and medications, with support from family and friends.