is an osmotic diuretic that is contraindicated in anuria, severe pulmonary edema, or CHF. 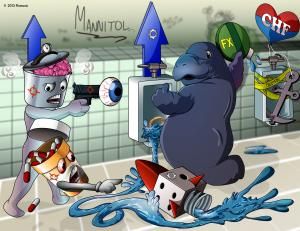 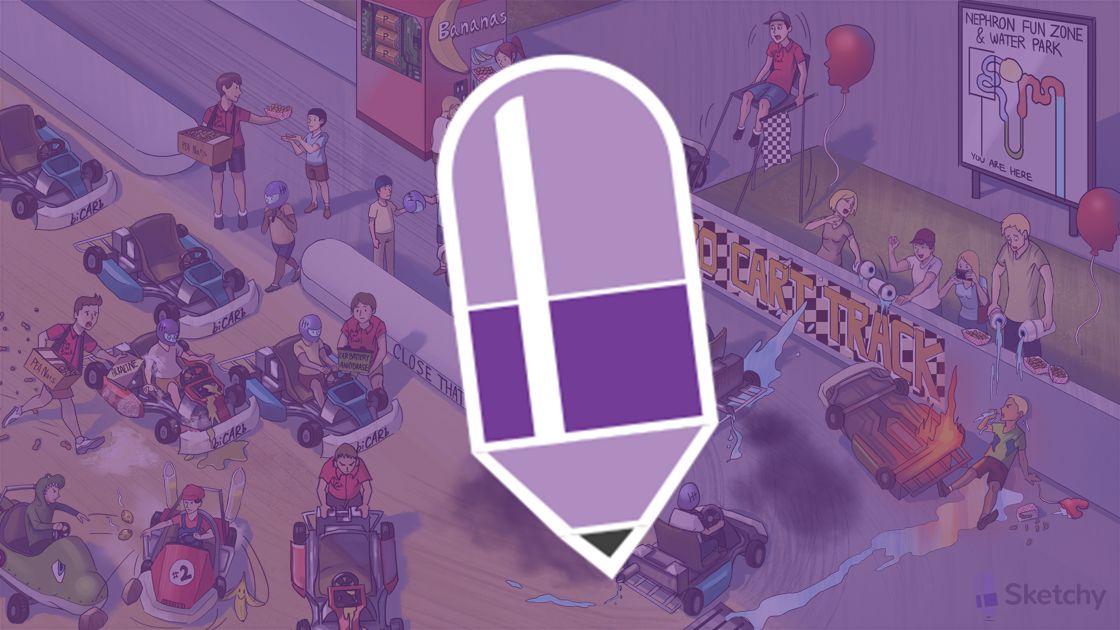