An 80-year-old man presents to your primary care office to discuss some bone pain he has been having lately. He describes mild pain in his lower back that does not change with physical activity. He has never broken a bone before, and is not taking any medications beyond a multivitamin. His blood shows normal calcium and phosphate levels, but elevated serum alkaline phosphatase. Which of the following exam results is most consistent with these results? 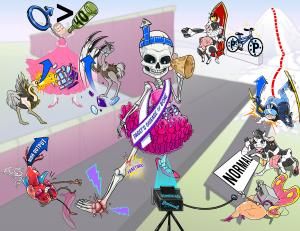 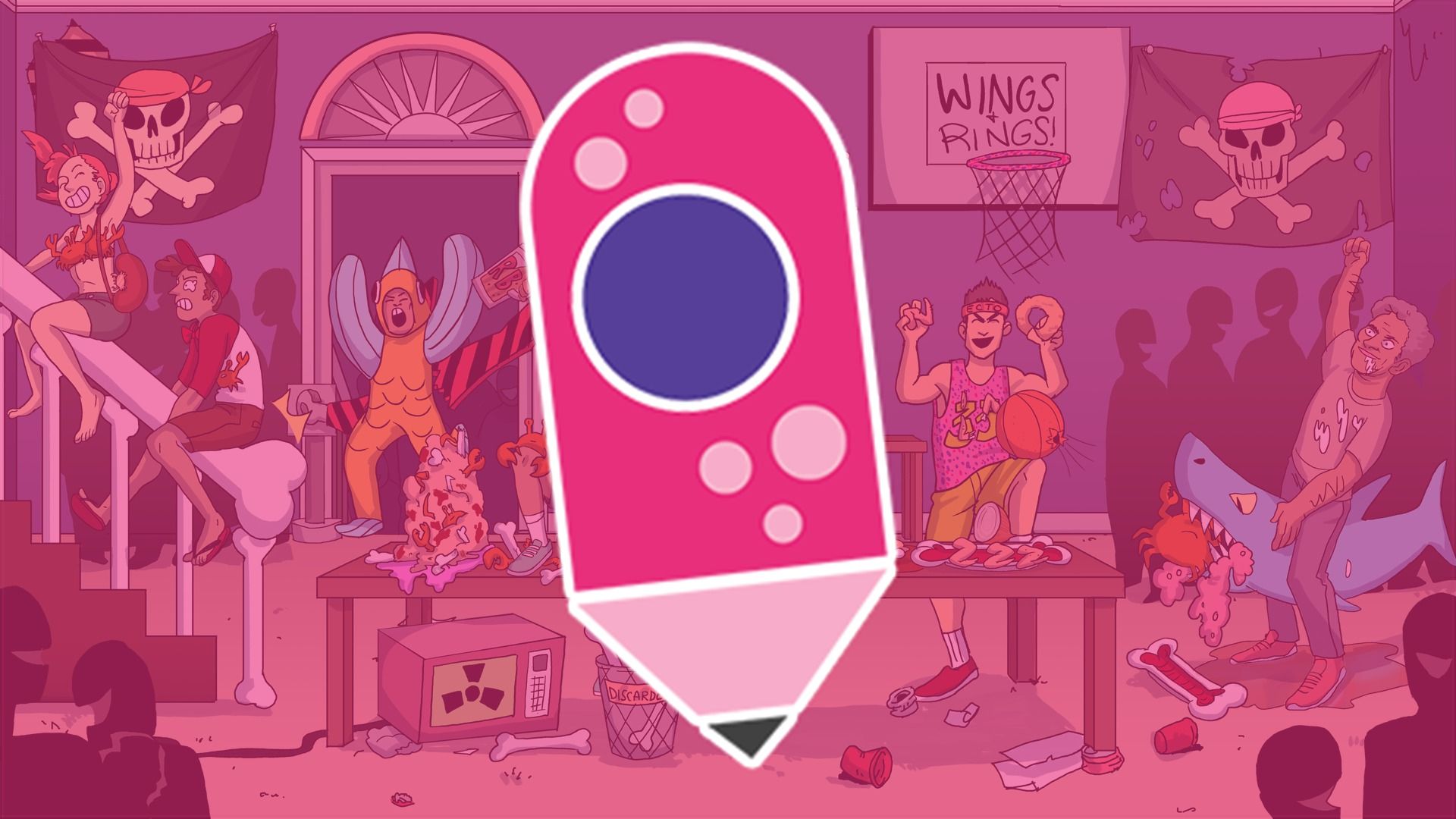 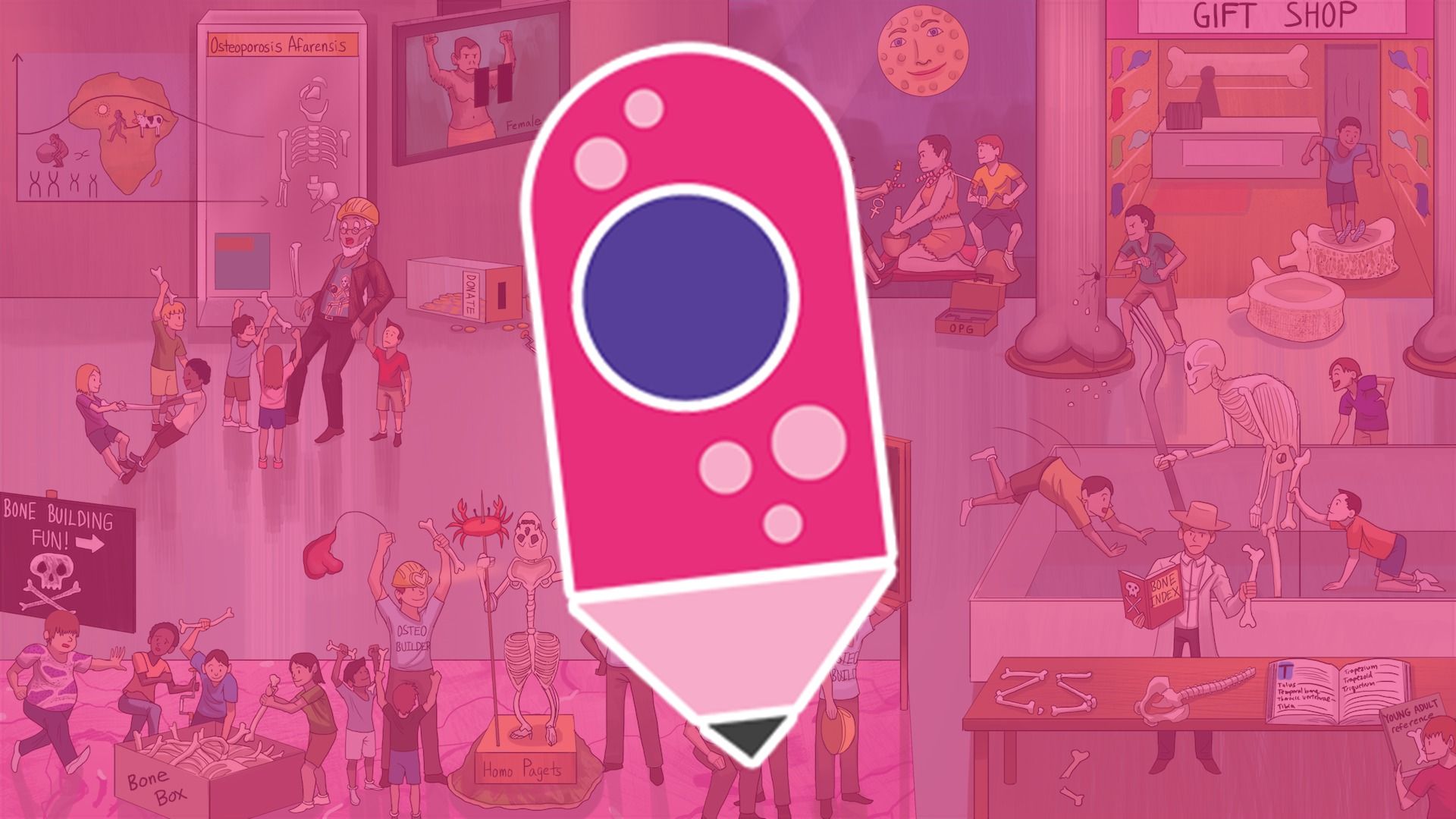 Paget disease of bone is a disorder in which there’s a lot of bone remodeling that happens in some regions of the bone.

Old brittle bone tissue gets reabsorbed by multinucleated bone cells called osteoclasts, which have 5 to 20 nuclei per cell.

The resorbed bone tissue gets replaced by a new one made by another type of bone cell called an osteoblast.

At the cellular level, the process begins when osteoblasts release receptor activator of nuclear factor κβ ligand, or RANKL for short, which is a substance that binds to RANK receptors on the surface of osteoclast.

When RANKL binds to the RANK receptor, it activates the osteoclasts, and they start secreting lysosomal enzymes like collagenase as well as hydrochloric acid.

Together they digest the collagen protein and dissolve the minerals that make up the bone matrix.

Once there’s been sufficient bone demineralization, the osteoblasts secrete another substance called Osteoprotegerin, or OPG for short, which binds RANKL and prevents it from activating the RANK receptors. This causes the osteoclasts to stop demineralizing the bones.

Once that happens, the osteoblasts start secreting a substance called osteoid seam, which is mainly made up of collagen and acts like a scaffold upon which calcium and phosphate can get deposited. And that’s how new bone begins to get formed again.

The exact cause of Paget disease of bone is unclear, but it can get triggered by infections like the measles virus, and is linked to genetic mutations like the SQSTM1 mutation, which encodes a protein involved in regulating osteoclasts.

When Paget disease of bone occurs, it can affect a single bone or the whole skeletal system.

Most often, it involves the skull, lumbar vertebrae, the pelvis, and the femur.

Now, there are three main phases to the disease.

Phase one is the lytic phase, and that’s where osteoclasts, which have up to 100 nuclei, start to aggressively demineralize the bone up to 20 times more than normal.

Phase two is the mixed phase, and that’s where the lytic phase occurs alongside the blastic phase.

In the blastic phase, there’s a rapid but relatively disorganized proliferation of new bone tissue by an unusually large number of osteoblasts. The result is that collagen fibers are deposited in a haphazard way.