A 63-year-old man presents at an office visit complaining of occasional dull epigastric pain. Physical examination shows mild jaundice and his gall bladder is palpable and non-tender. He has the following laboratory results: Which of the following is the most likely diagnosis? 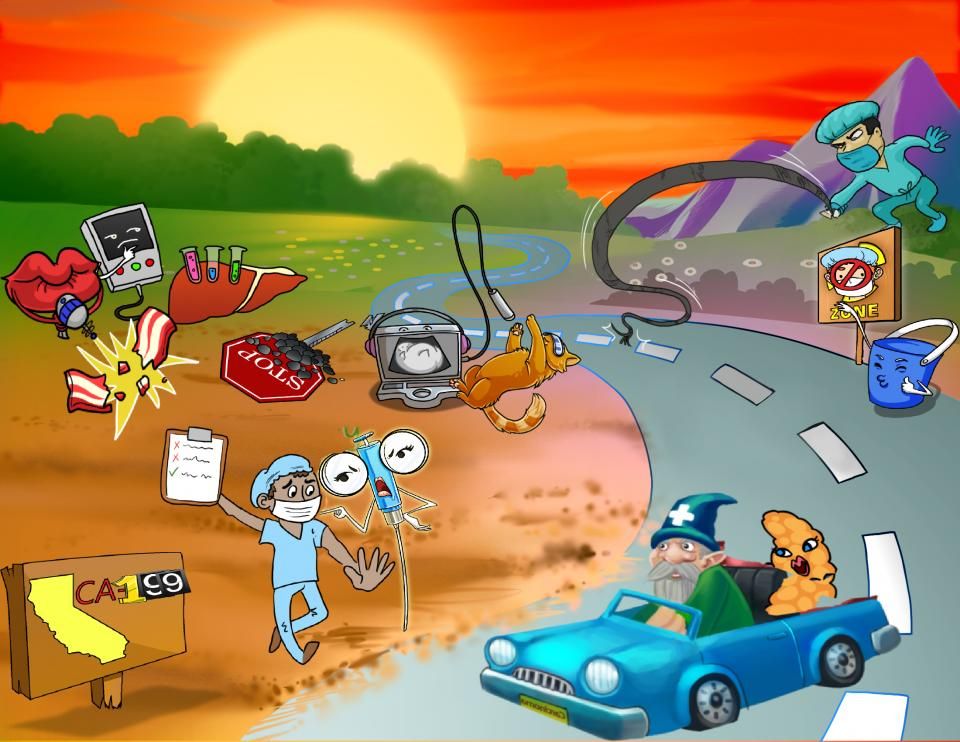 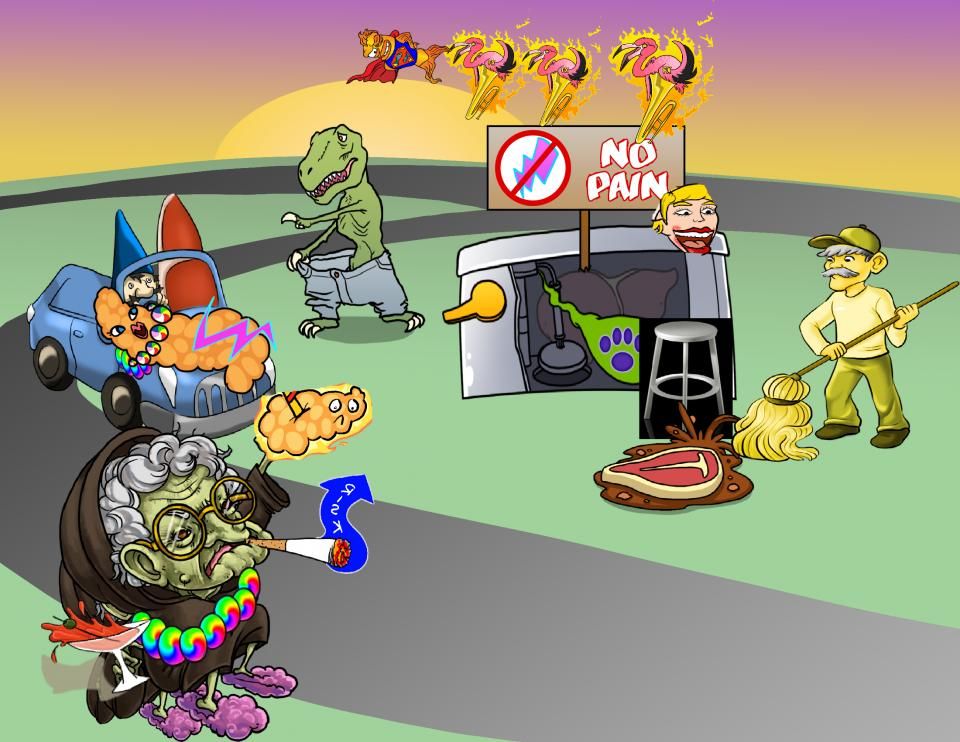 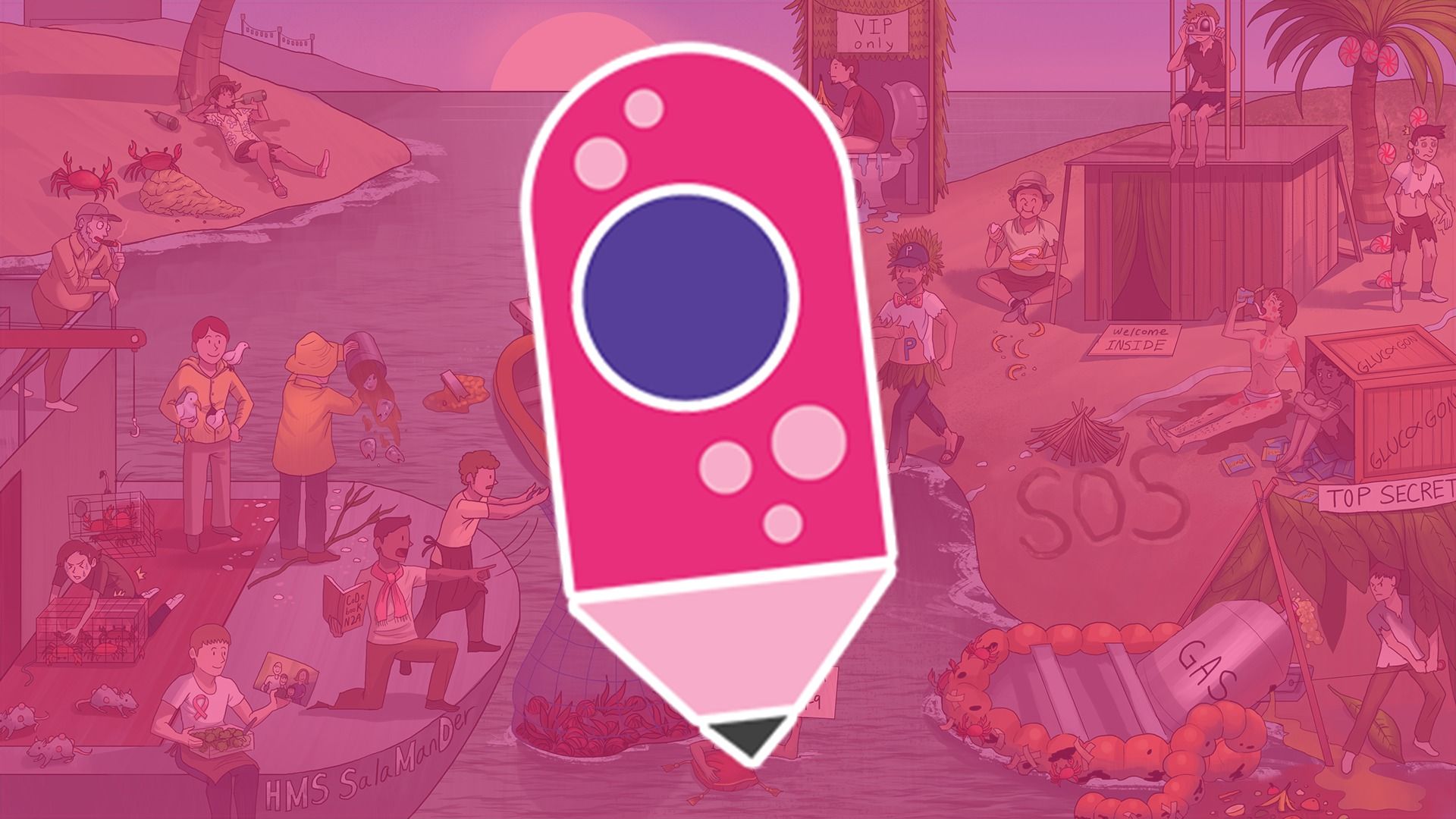 Now a healthy pancreas has two types of glands, exocrine glands which sends digestive enzymes off to the small intestine, and endocrine glands which help regulate metabolism in the body, for example, maintaining normal blood sugar.

Over 95% of pancreatic tumors develop in the pancreas’s exocrine tissues, and of these, tumors arising in the epithelial cells lining the pancreatic ducts account for the vast majority of cases.

These tumors typically form in the head or neck of the pancreas, but in some cases tumors form in the tail.

Around 5% of exocrine pancreatic carcinomas are caused by malignancies in the acinar cells, which are the cells that produce the digestive enzymes like trypsinogen, and around 1% are cystadenocarcinomas, or malignant cysts.

There are also other types of pancreatic cancer, but those are even more rare.

Generally, pancreatic carcinoma is caused by genetic mutations in the ductal epithelial cells, and these mutations might activate oncogenes which promote cancer or inactivate tumor suppressor genes.

Either way, this can lead to uncontrolled cell growth caused by the disruptions of the cell signalling pathways that regulate cell survival and growth, as well as multiple immune system responses like inflammation and stress responses.

Although it’s not exactly clear how the genetic mutations that trigger pancreatic carcinoma develop, there are some well known modifiable risk factors like smoking which increases the risk by two to five-fold, obesity, as well as eating a diet high in red meat.

There are also some non-modifiable risk factors like being male, being African American, and being over 65 years old.

Finally, a family history of pancreatic cancer is also an important risk factor that increases individual risk, with inherited mutations in BRCA2, or breast cancer gene 2 being the most common cause of inherited pancreatic carcinoma, and mutations in PALB2 taking second place.

Initially symptoms are often vague, like nausea, vomiting, and fatigue.

There might also be weight loss, which may be due to cancer-associated anorexia, or malabsorption due to an obstructed pancreatic duct which can cause steatorrhea, foul-smelling greasy loose stools.

One of the most specific symptoms of pancreatic carcinoma is midepigastric pain that radiates to the mid- or lower-back, which often hurts the most at night when the individual is lying down flat.

Other classic symptoms that have been described include Trousseau sign, which is when blood clots, that can be felt as small lumps under the skin, appear unexpectedly in superficial veins, and then over time, migrate to different locations.

As well as Courvoisier sign, which is when the gallbladder is enlarged and palpable, and the patient does not find it at all tender to the touch, which is unlike gallstones. This occurs when the common bile duct is blocked by a tumor so this sign suggests the tumor is more likely in the head of the pancreas than the tail.