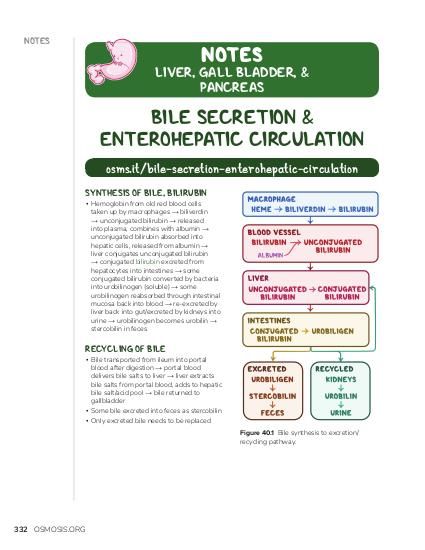 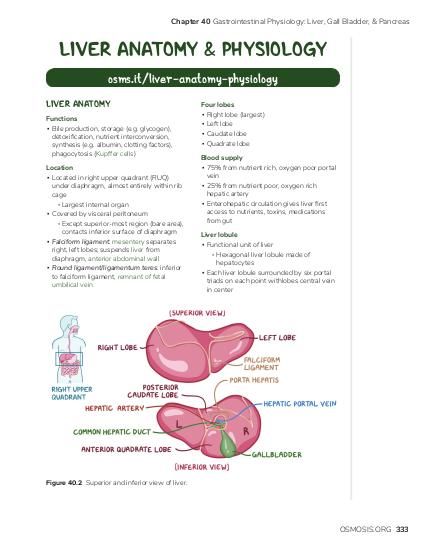 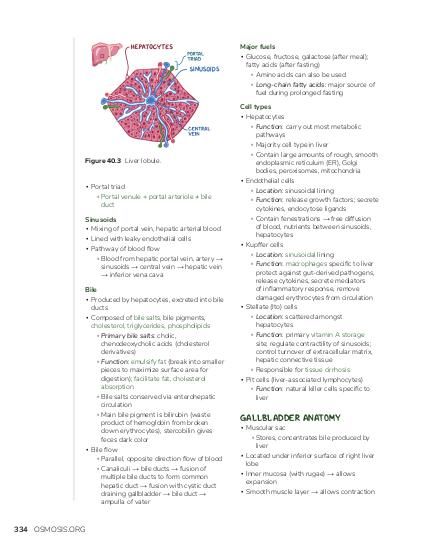 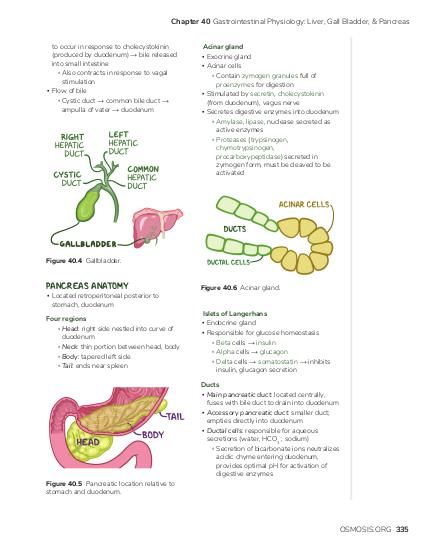 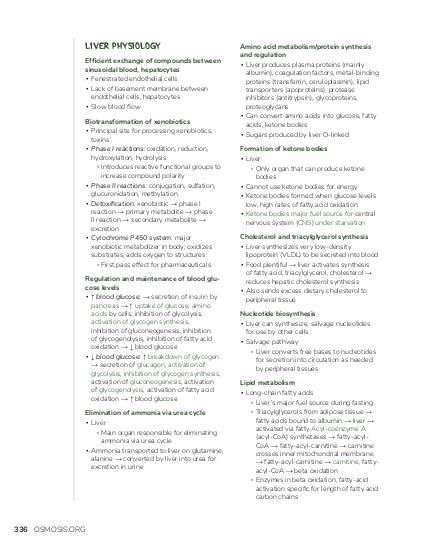 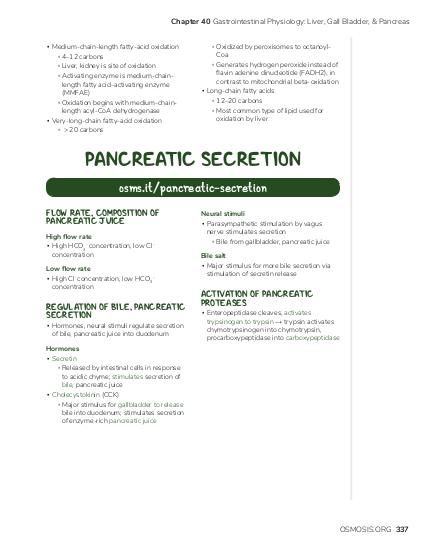 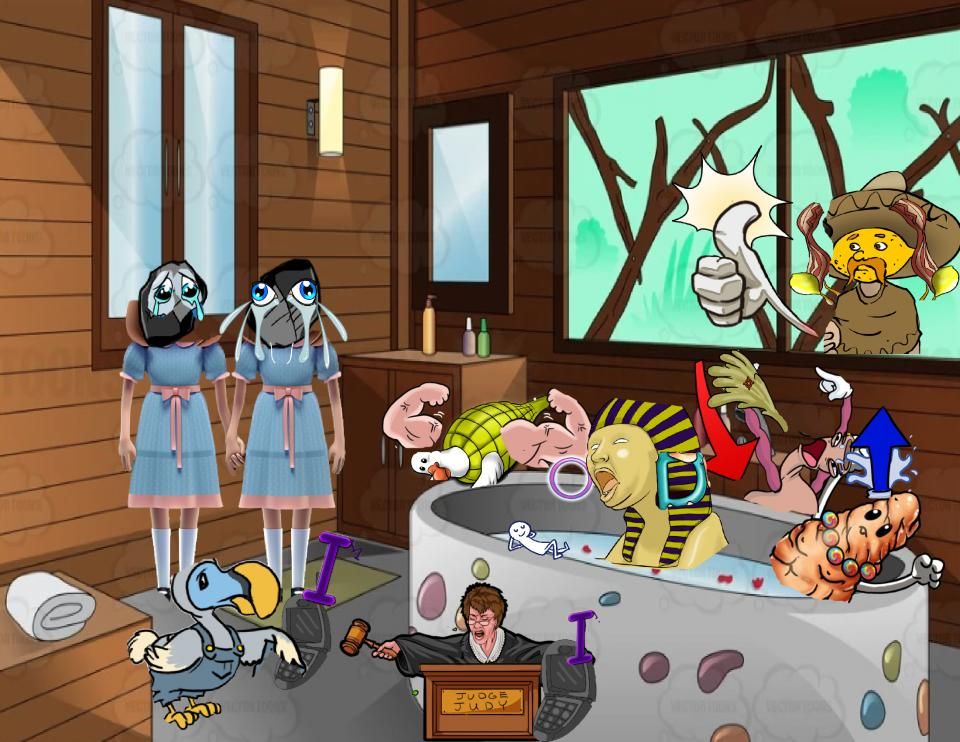 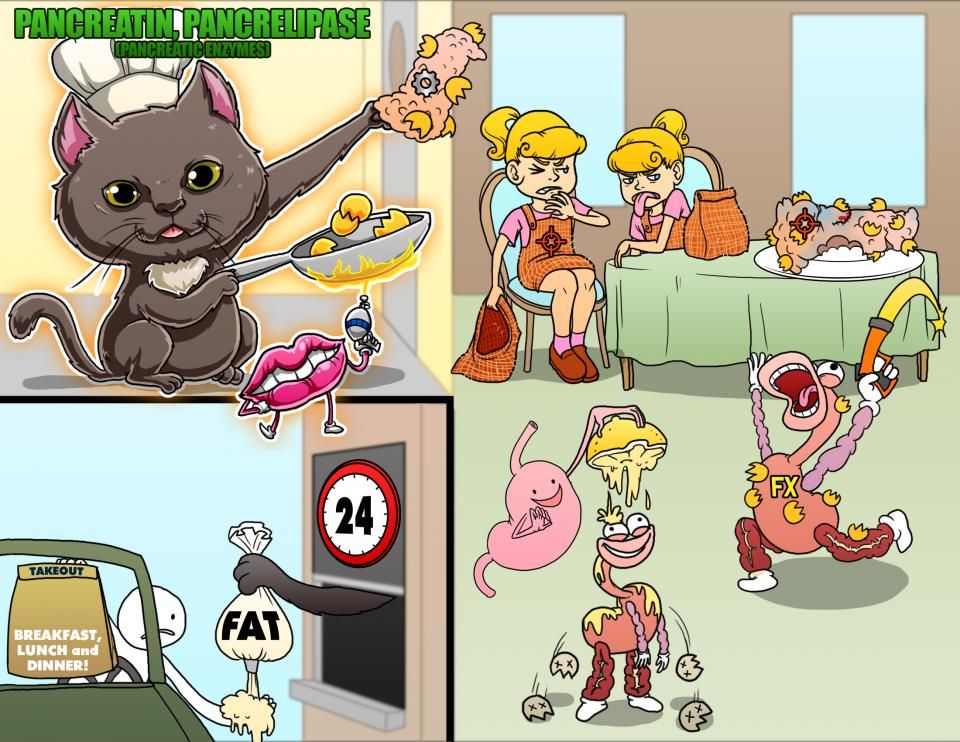 The pancreas is a long, skinny gland the length of a dollar bill and is located in the upper abdomen, or the epigastric region, behind the stomach. It has endocrine functions meaning it secretes hormones into the blood that eventually act upon other target tissues.

For example, alpha and beta cells in the pancreas make hormones like insulin and glucagon that are secreted into the bloodstream to regulate blood sugar levels.

However, approximately 90% of the pancreas is dedicated to its exocrine functions.

The exocrine pancreas secretes enzymes and fluids that help neutralize and digest food within the intestines.

The exocrine pancreas can be divided into lobules, each of which contain lots of functional units called an acinus.

An acinus is a cluster of acinar cells that all work together to make digestive enzymes.

In fact, the word “acinus” means “berry” which describes the berry-like appearance of these cell clusters.

Each acinus secretes digestive enzymes which flow into small intercalated ducts that are lined by ductal cells.

These ductal cells secrete bicarbonate and fluids that make up the liquid portion of pancreatic fluid, and ultimately help to neutralize the acidic stomach contents as they enter the intestines.

The intercalated ducts merge together forming an intralobular duct which join with other interlobular duct, and finally drain into the main pancreatic duct.

The main pancreatic duct travels through the length of the pancreas and drains into the duodenum.

Now as it turns out, macromolecules like carbohydrates, proteins, and lipids are also found in the cells of the pancreas.

Thus, in order protect the pancreas from destroying itself, the acinar cells manufacture inactive forms of the enzymes called proenzymes, or zymogens.

These zymogens need to be activated by proteases, which cleave off a polypeptide chain, kind of like pulling the pin on a grenade.

For additional security, the zymogens are kept away from sensitive organelles in storage vesicles called zymogen granules, and are packaged with protease inhibitors that prevent enzymes from doing damage if they become prematurely active.

Trypsin is a pancreatic digestive enzyme that is initially produced as the zymogen trypsinogen.

Now, two enzymes that don’t need activation by the protease trypsin, are pancreatic lipase and amylase - both of which are secreted in their active forms.

Now, the secretions of the ductal cells are filled with various ions, particularly sodium, potassium, chloride, and bicarbonate.

The chloride and bicarbonate concentration is regulated by transport channels on ductal cells.