A 53-year-old-man comes to the office for follow-up after being hospitalized for his first episode of acute alcohol-induced pancreatitis last month. He feels well and denies any abdominal pain, nausea, anorexia, or diarrhea. His medical history is significant for heavy chronic alcohol use, and he does not take any medications. His immediate family members are all healthy. He smokes one pack of cigarettes per day. His vitals are within normal limits. Laboratory results show serum electrolytes, cholesterol and triglyceride levels are within normal limits. In addition to limiting alcohol intake, which of the following is most likely to reduce this patient’s risk of developing chronic pancreatitis? 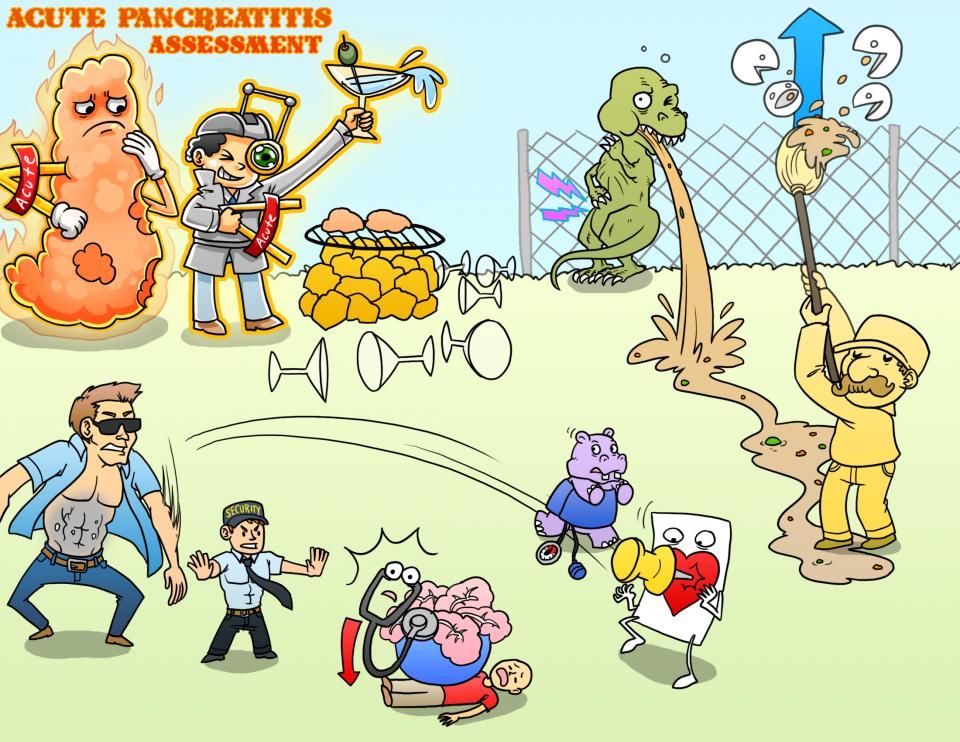 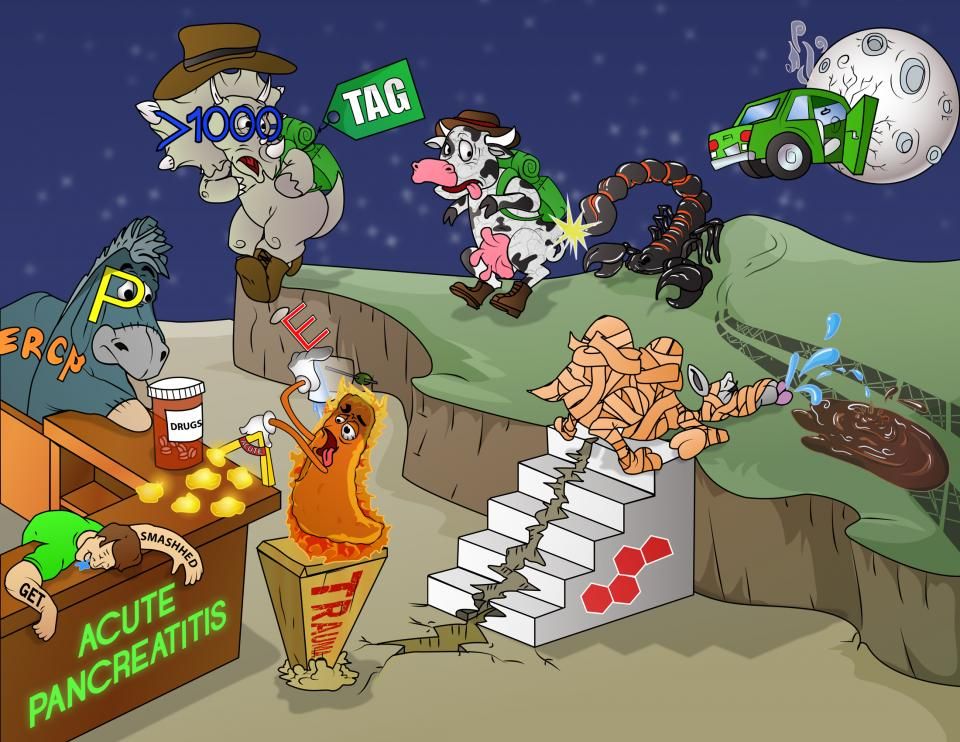 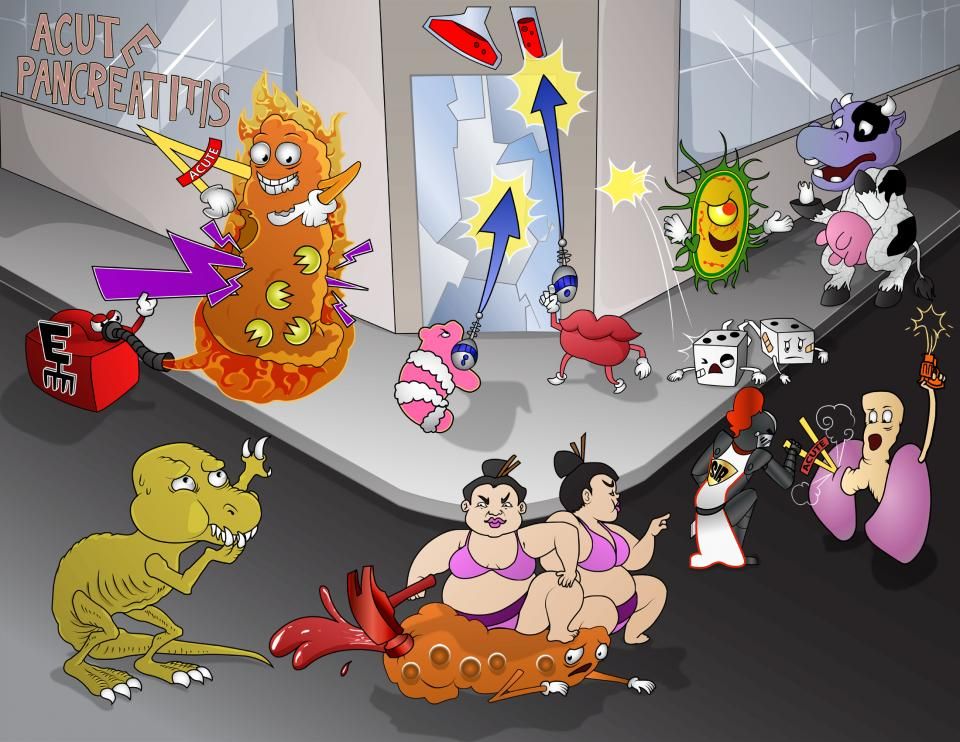 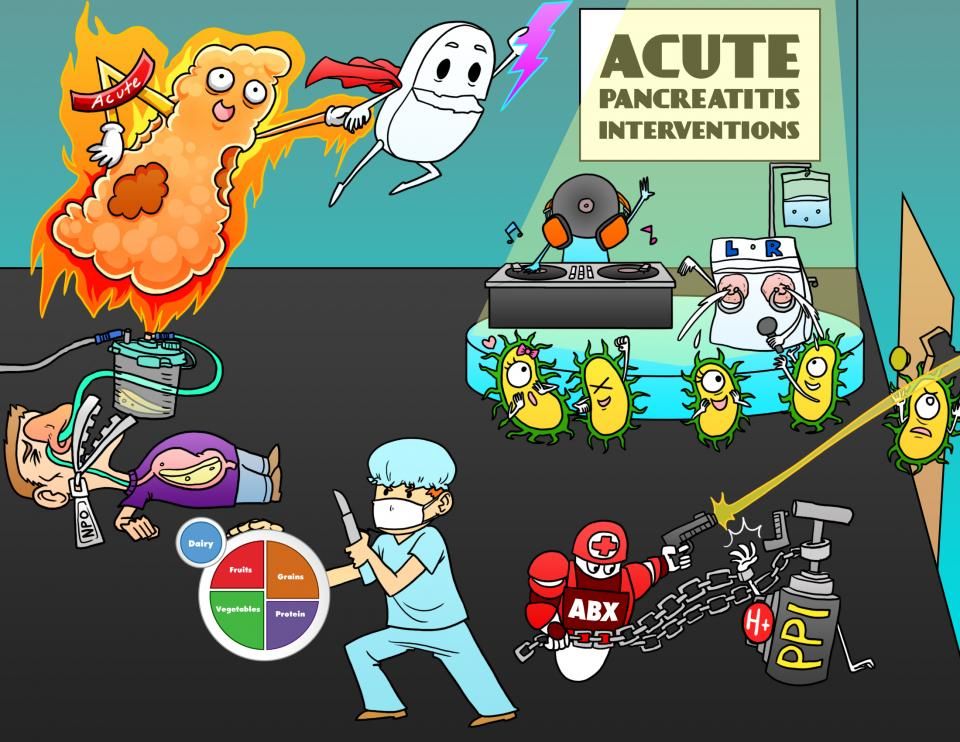 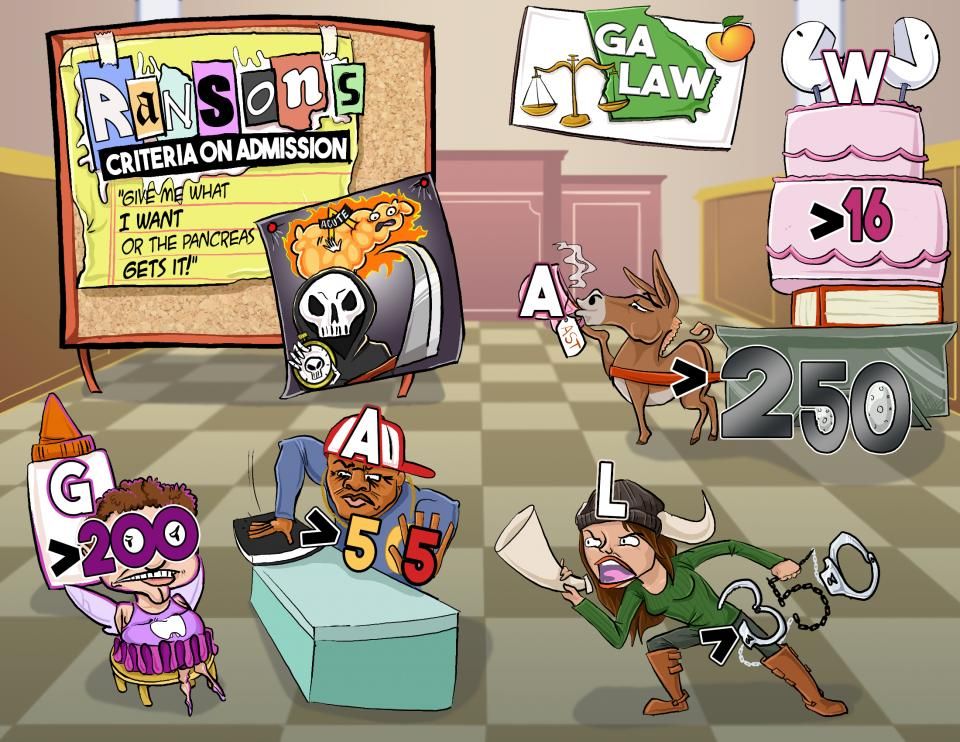 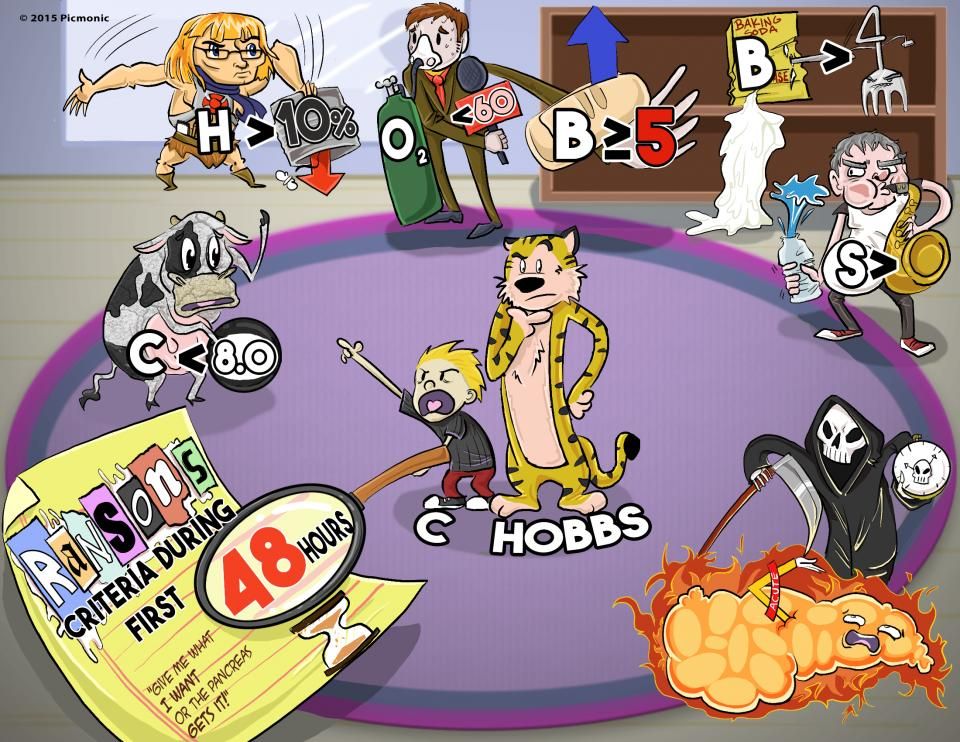 Pancreatitis refers to the inflammation of the pancreas, an organ located in the abdomen that produces hormones responsible for glycemia control, and enzymes that help digest food. Pancreatitis can be acute, or chronic.

Acute pancreatitis can be caused by gallstones, alcohol consumption, pancreatic trauma, and infections such as with mumps virus. It is characterized by epigastric abdominal pain, nausea, and vomiting.

Chronic pancreatitis is a long-term condition that can cause progressive and permanent damage to the pancreas. Causes of chronic pancreatitis include long-term alcohol abuse, genetic mutations, pancreatic duct obstruction due to tumors, and autoimmune conditions, like systemic lupus erythematosus. Treatment typically involves hospitalization, pain management, and addressing the underlying cause of pancreatitis. In severe cases, surgery may be necessary.