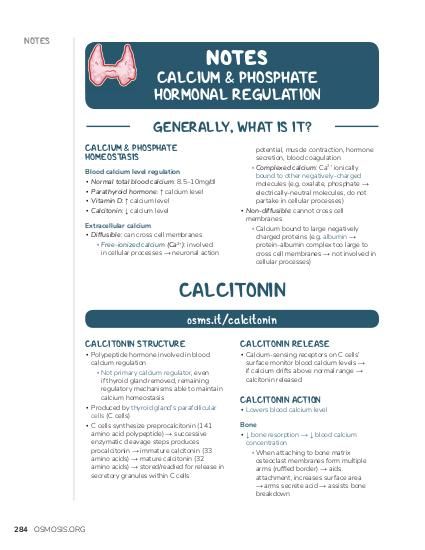 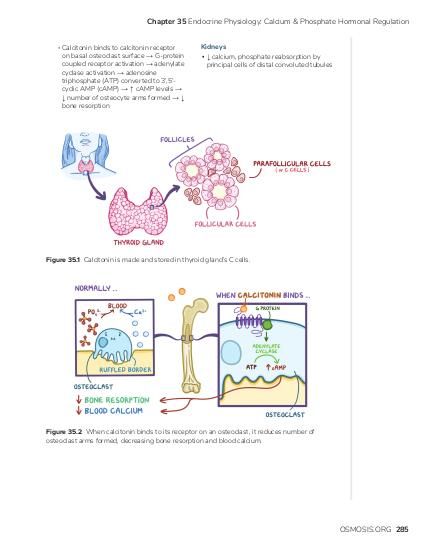 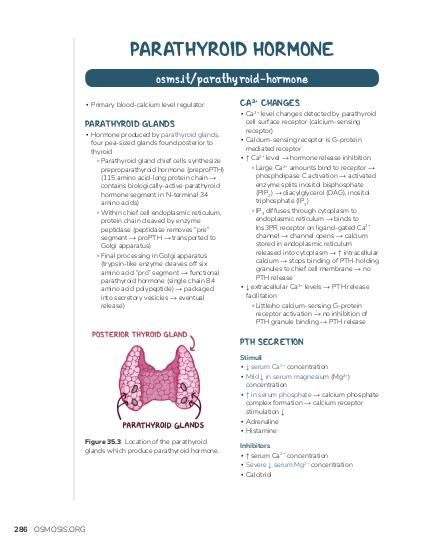 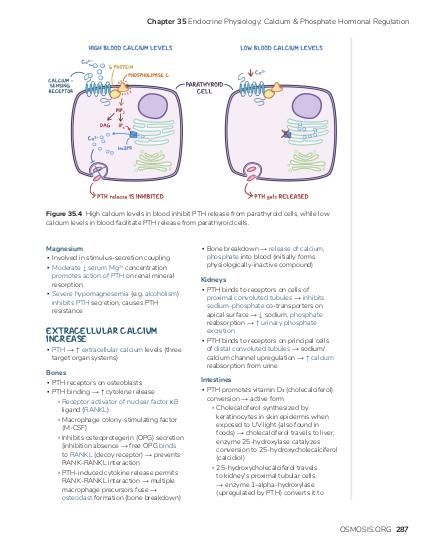 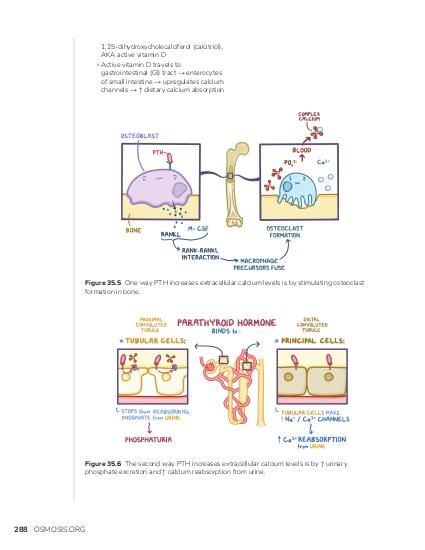 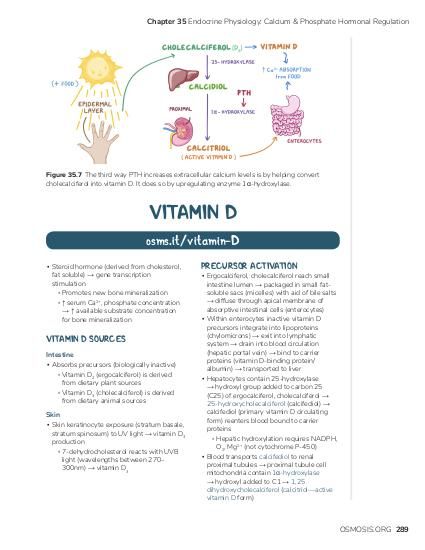 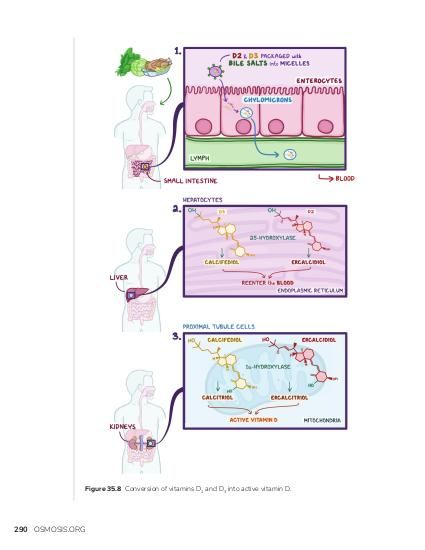 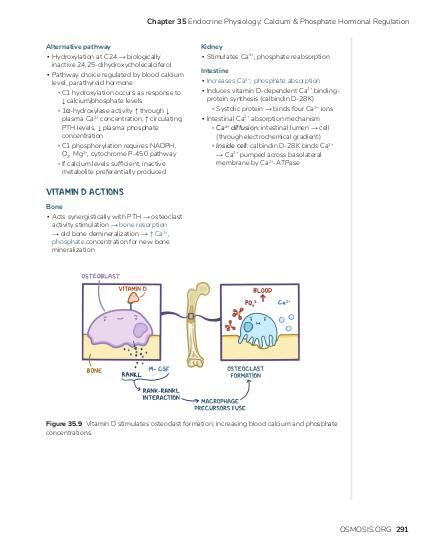 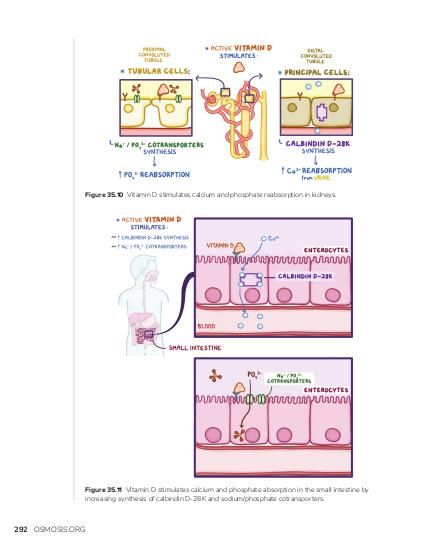 Parathyroid hormone is released from the parathyroid gland in response to hypocalcemia. Which of the following electrolyte changes will be seen in this patient?

Parathyroid hormone (PTH) is a hormone produced by the parathyroid glands and plays a crucial role in regulating the balance of calcium in the body. This hormone is released when the calcium-sensing receptor on parathyroid cells detects a decrease in extracellular calcium.