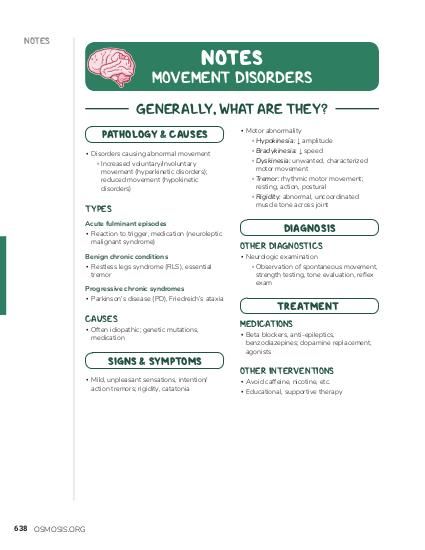 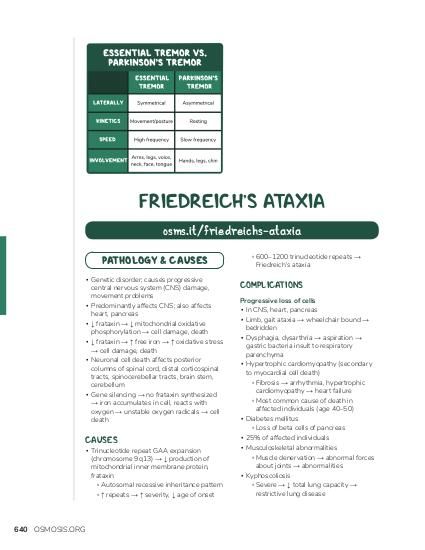 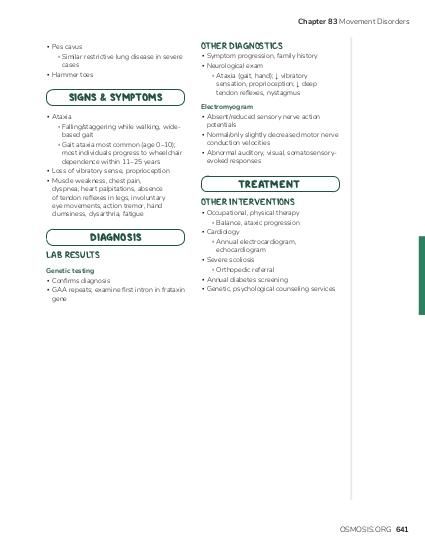 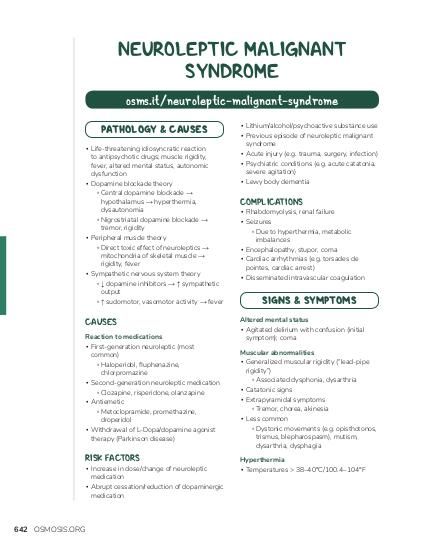 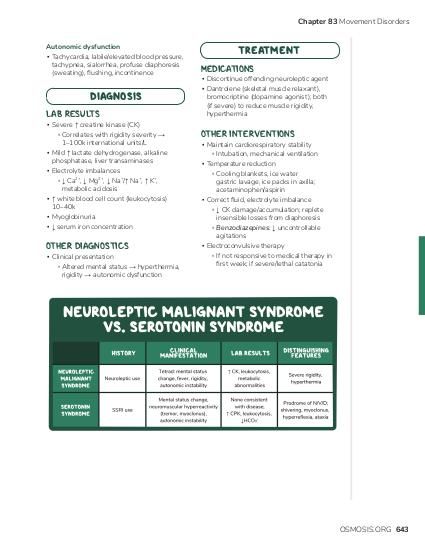 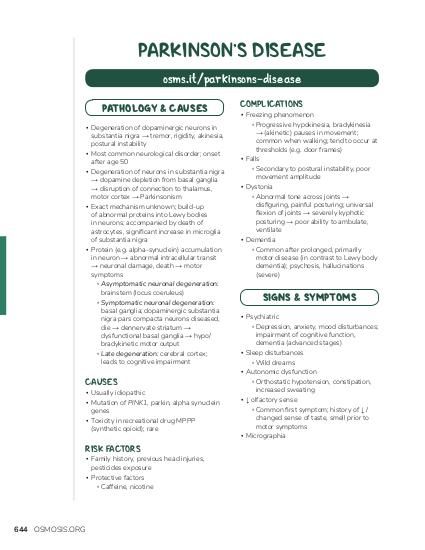 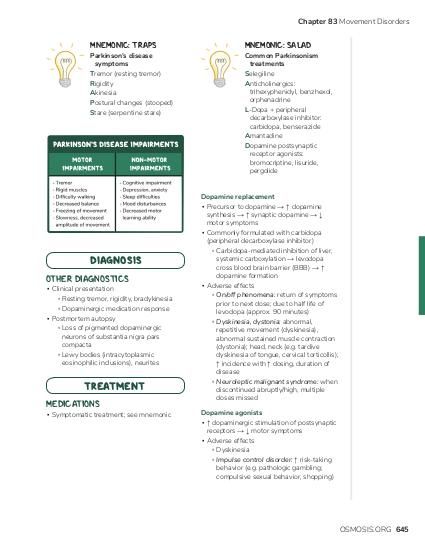 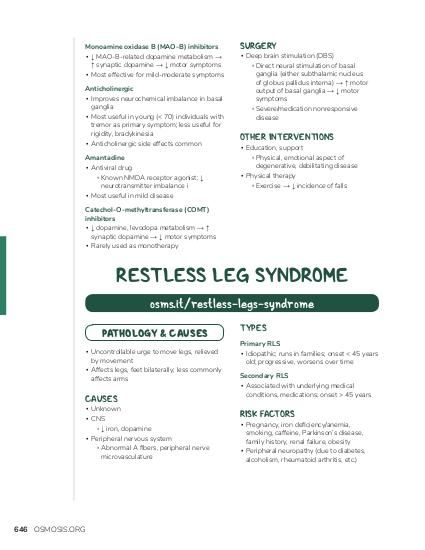 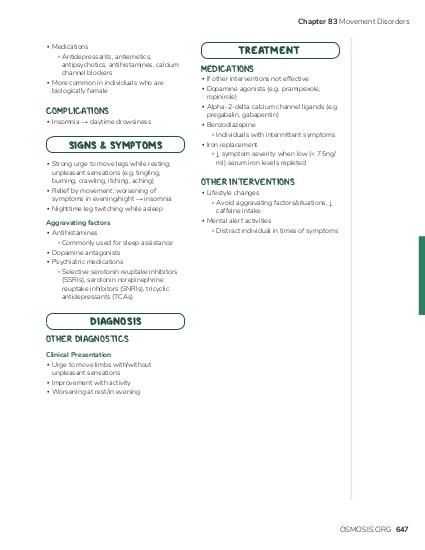 is a synaptic protein involved in vesicular production that accumulates in Lewy body dementia and Parkinson disease.

A 75-year-old man comes to the clinic with his son because of symptoms of psychosis noticed by his son. He states that his father has been experiencing auditory hallucinations and delusions secondary to dementia associated with his Parkinson disease. He has been on multiple medications to help with dementia and psychosis but his symptoms have worsened. Which one of the following agents would be the best choice to treat his psychosis and dementia in this situation? 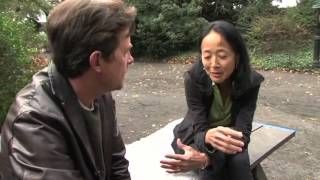 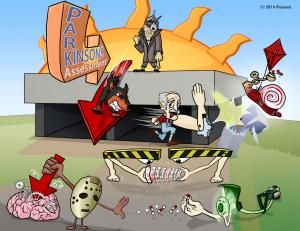 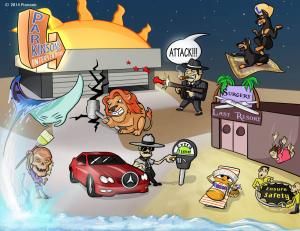 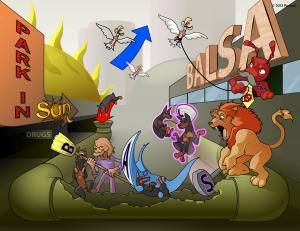 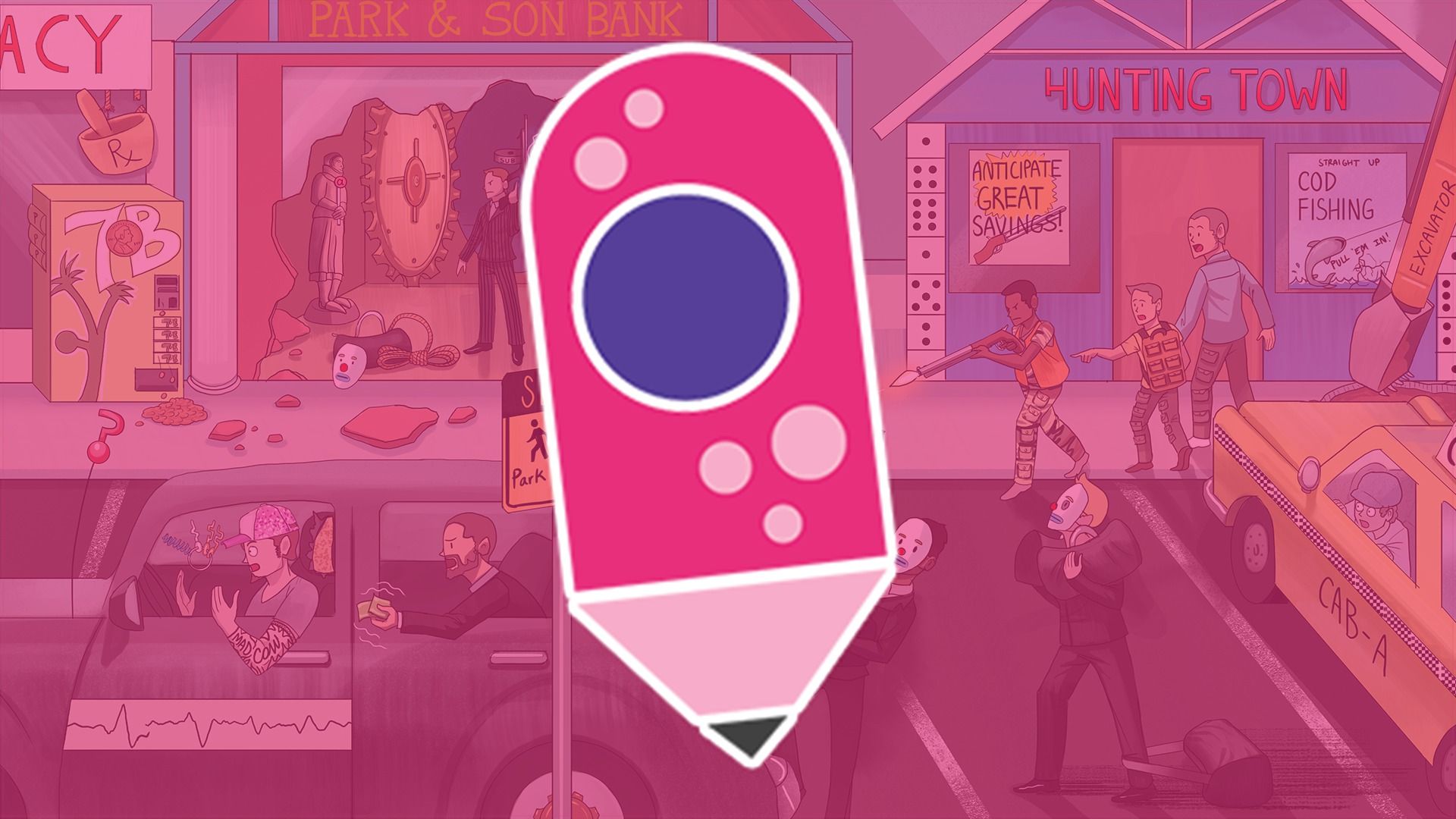 Parkinson’s disease, which is sometimes called Parkinson disease, Parkinson’s, or PD, is a movement disorder where the dopamine-producing neurons in the substantia nigra of the brain undergo degeneration.

Parkinson’s is one of the most common neurological disorders.

It’s a progressive, adult-onset disease, and it gets more common with age.

Most of the time, there’s no known cause. But in a few cases, there might be a genetic cause, like mutations in the PINK1, parkin, or alpha synuclein genes, and in rare cases, Parkinsonian symptoms may be caused by MPTP, a toxic impurity that can be found in the recreational drug MPPP or desmethylprodine, which is a synthetic opioid.

In other people, one or more risk factors, rather than a single outright cause, might contribute to Parkinson’s, for example pesticide exposure or DNA variants in genes like LRRK2.

No matter the cause is, Parkinson’s derives from the death of dopamine-producing, or dopaminergic, neurons in the substantia nigra.

The name substantia nigra means “black substance,” since it is darker than other brain regions when you look at a slice of the brain on an autopsy.

We usually refer to the substantia nigra as if it’s in a single location, but there are actually two of these regions in the brain, one on each side of the midbrain.

The substantia nigra is a part of the basal ganglia, a collection of brain regions that control movement through their connections with the motor cortex.

In Parkinson’s, these darkened areas of substantia nigra gradually disappear.

Under a microscope, Lewy bodies, which are eosinophilic, round inclusions made of alpha-synuclein protein are present in the affected substantia nigra neurons before they die.

The function of alpha-synuclein is unknown, as well as the significance of Lewy bodies, and they are both found in other diseases like Lewy body dementia and multiple system atrophy.

The substantia nigra actually can be split into two sub-regions.

First, there’s the pars reticulata, which receives signals from another part of the basal ganglia called the striatum, which is a term for the caudate and putamen put together, and relays messages to the thalamus via neurons rich in the neurotransmitter GABA, also known as gamma-aminobutyric acid.

Therefore, when substantia nigra pars compacta neurons die, the individual may be in a hypokinetic or low movement state which is commonly seen in Parkinson’s.

In addition to simply initiating movements, the substantia nigra helps to calibrate and fine tune the way that movements happen, which leads to the clinical features of Parkinson’s.

First there’s tremor, which is an involuntary shakiness most noticeable in the hands—characteristically called a “pill-rolling” tremor because it looks like someone rolling a pill between their thumb and index finger.

This is a “resting tremor,” meaning it is present at rest and diminishes with intentional movement.

Next there’s rigidity, which refers to stiffness that can appear as “cogwheel” rigidity, which is when there are a series of catches or stalls as a person’s arms or legs are passively moved by someone else.

Rigidity is also responsible for the stooped posture and an almost expressionless face that some individuals with Parkinson’s might have.