Specialties
Library
Resources
For institutions
Sign in
Free trial
Free trialLog inSchool Sign inSpecialties
Medicine (MD)Medicine (DO)Physician Assistant (PA)Nurse Practitioner (NP)Registered Nursing (RN)DentistryPharmacyOther Healthcare Professional
LibraryResources
EventsBlogGreeting CardsTestimonialsOsmosis Around the World
Summary of Paroxysmal nocturnal hemoglobinuria
Paroxysmal nocturnal hemoglobinuria (PNH) is a rare, acquired, life-threatening disease of the blood characterized by destruction of red blood cells by the complement portion of the immune system. This destructive process is a result of a defect in the formation of surface proteins on the red blood cell, which normally function to inhibit such immune reactions. Since the complement cascade attacks the red blood cells throughout the circulatory system, the hemolysis is considered an intravascular hemolytic anemia. The major cause of death PNH is thrombosis.

is the diagnostic test of choice that is used to detect paroxysmal nocturnal hemoglobinuria.

A 37-year-old man comes to the emergency department due to a history of dark tea-colored urine in the mornings which clears as the day progresses. He also reports severe abdominal pain, headaches, back pain and fatigue. Physical exam is unremarkable except for pallor. Blood is sent for analysis, the results of which are below:
Hemoglobin: 6.5 g/dLWhite blood cell count: 4,000/mm3Platelet count 95,000/mm3Serum lactate dehydrogenase (LDH): 2240 U (normal <250 U)Serum creatinine: 1.5 mg/dL.

The patient also has an increased reticulocyte count.
Which of the following is the most likely diagnosis? 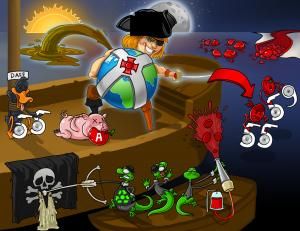 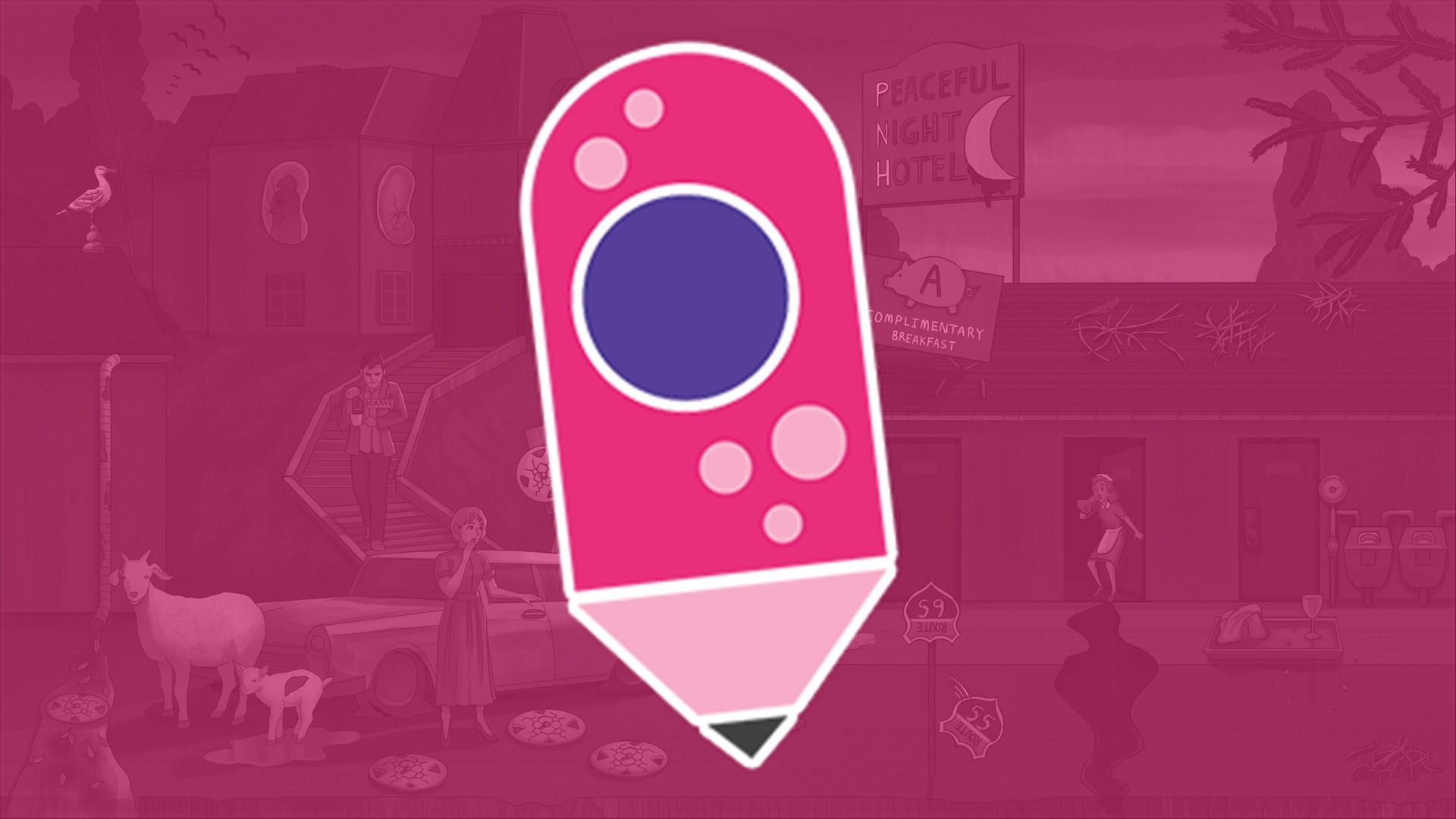