is a type of β-thalassemia that involves an increased risk of Parvovirus B19-induced aplastic crisis.

A 34-year-old woman, gravida 2, para 1 at 28 weeks' gestation presents to the clinic for routine antepartum surveillance. She explains that recently, she has not felt her baby move as much as she has in the past. She complains of fatigue and joint pain. Ultrasound shows accumulation of fluid in the subcutaneous tissue and abdomen. Fetal Doppler assessment shows severe anemia. Amniocentesis shows fetal infection with parvovirus B19. Which of the following is the most likely diagnosis? 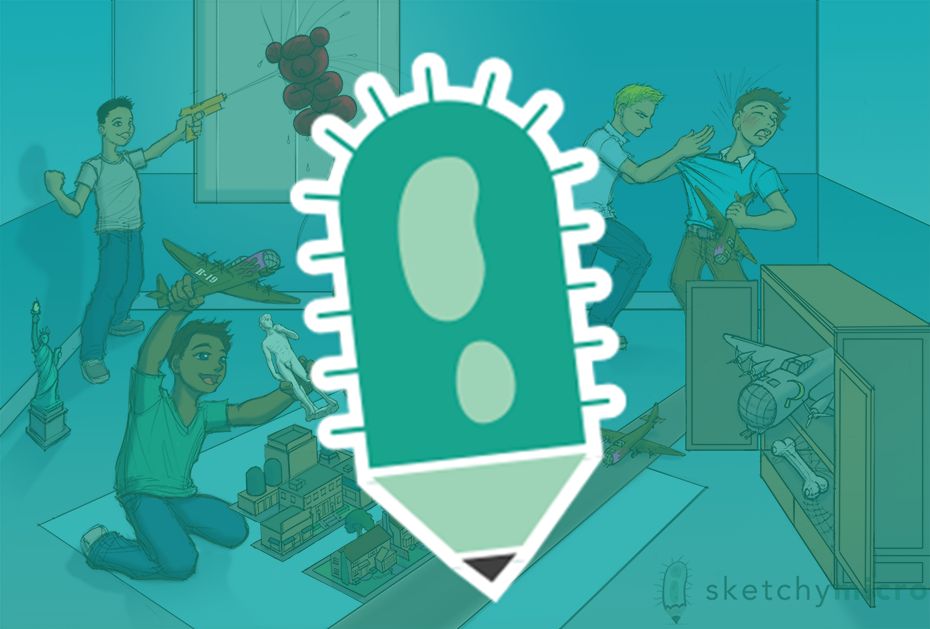