A 4-year-old girl is brought to the emergency department by her mother because of a 3-day history of right calf swelling, redness, and limited mobility of her right leg. According to the mother, about  a week ago, the girl was attacked and bitten by a dog. However, she claims that the bite was thoroughly cleaned with mild soap and irrigated with tap water shortly after the incident. The physical exam shows a dry and dark scab with tooth markings, and increased local swelling and tenderness on her right calf. The dog owner, who is friends with the family claims that the dog has up-to-date vaccinations. Her temperature is 36.5°C (97.6°F), pulse is 100/min, respirations are 14/min, blood pressure is 100/70 mmHg. Which of the following is the most likely causal organism? 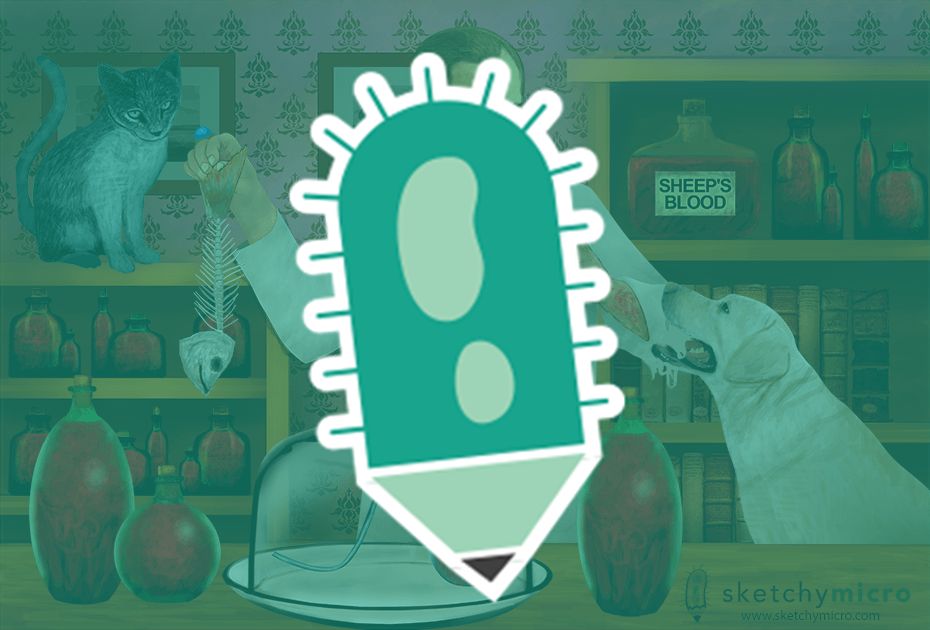