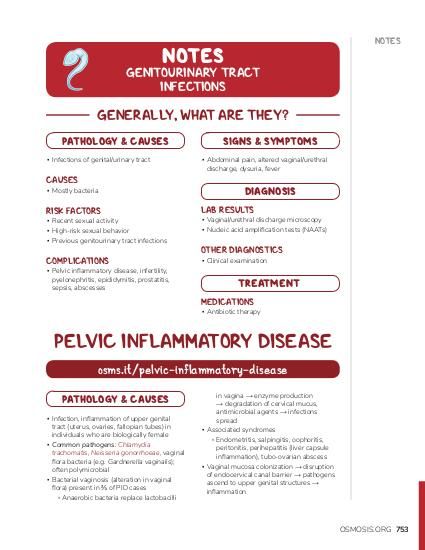 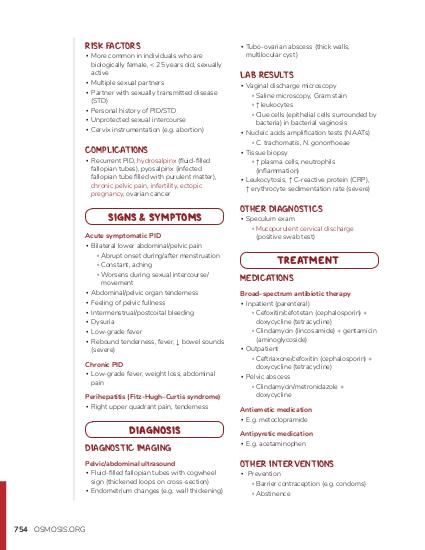 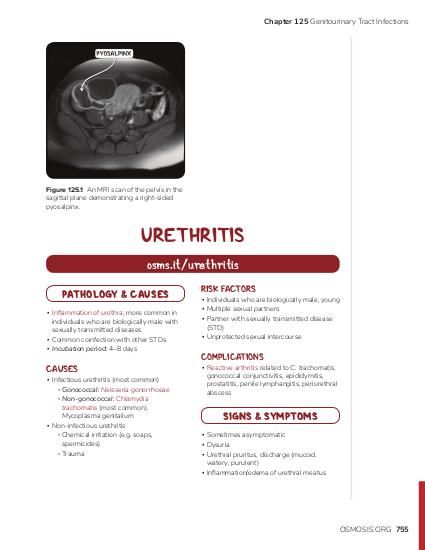 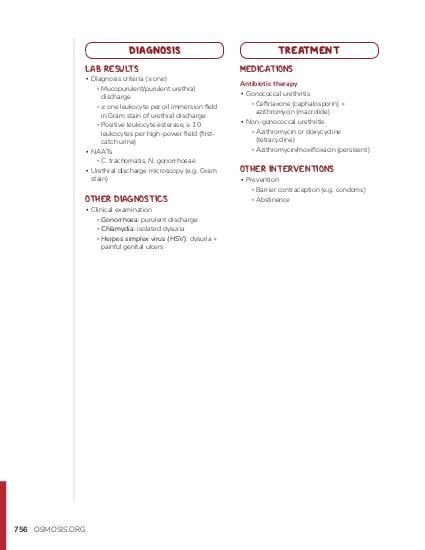 A 22-year-old woman comes to the emergency room with a fever, chills, and abdominal pain that began this morning. Two months ago, she was diagnosed with a herpes simplex genital infection and treated with valacyclovir. She is sexually active and has multiple sexual partners. She uses condoms inconsistently. Her last menstrual period was four weeks ago. She has not received the human papillomavirus vaccination series. Family history is noncontributory. Temperature is 38.3°C (100.9°F), pulse is 100/min, respirations are 20/min, and blood pressure is 120/75 mmHg. BMI is 32 kg/m2. Speculum examination reveals mucopurulent discharge with a friable, erythematous cervix. Cervical motion tenderness and right adnexal tenderness are present on bimanual examination. An external genital examination is non-contributory. Which of the following clinical sequelae is likely if this patient does not receive appropriate treatment? 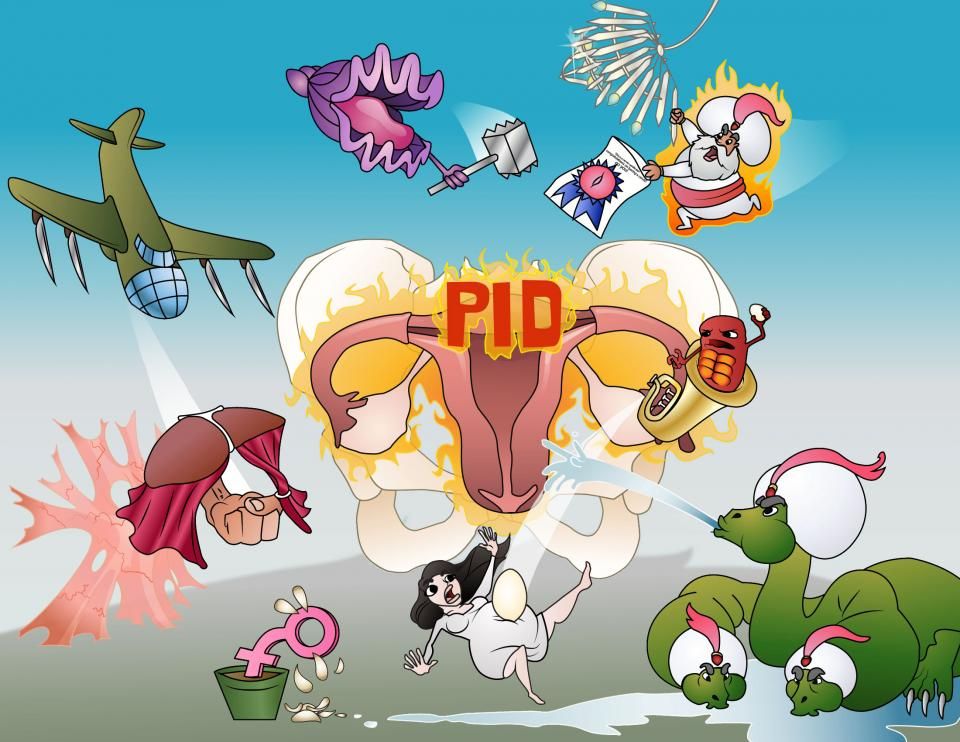 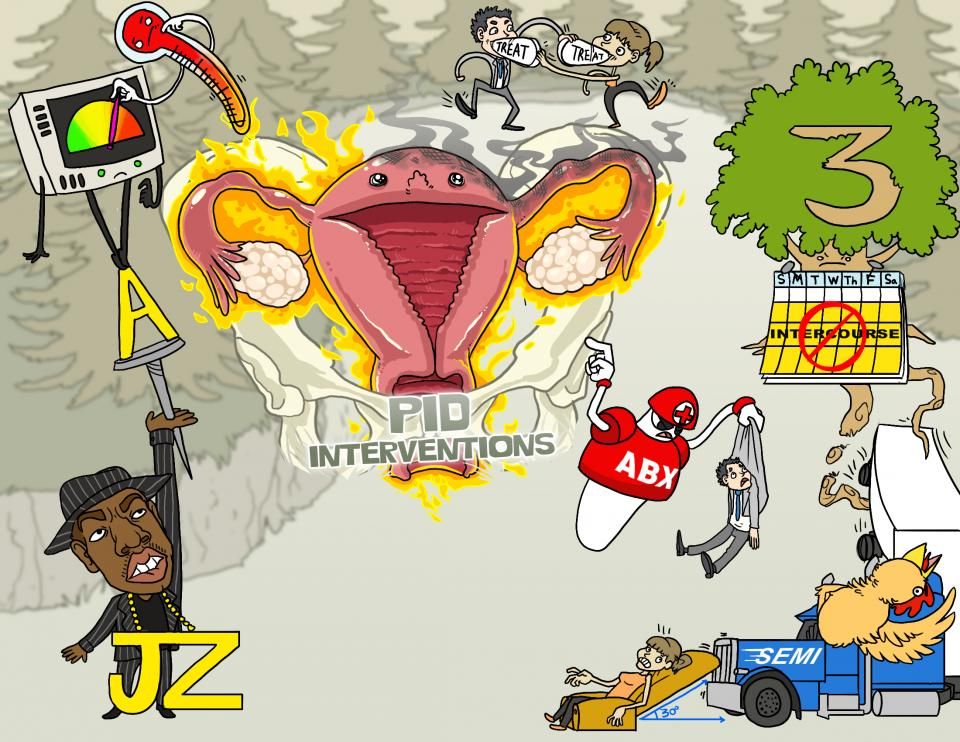 Pelvic inflammatory disease or PID is an infection of the upper female reproductive system that can affect the uterus, fallopian tubes, and ovaries. It is commonly caused by sexually transmitted infections (STIs) such as chlamydia and gonorrhea, but can also be caused by other types of bacteria.

Symptoms of PID include lower abdominal pain, pelvic pain, fever, abnormal vaginal discharge, and dyspareunia (pain during intercourse). However, some women may have no symptoms at all. If left untreated, PID can cause serious complications such as infertility, chronic pelvic pain, and ectopic pregnancy. Treatment involves a combination of antibiotics to clear the infection and anti-inflammatory medication to reduce pain and inflammation.