A 56-year-old woman presents to the primary care physician with a chief complaint of post-prandial abdominal pain and dyspepsia. The patient reports the symptoms started approximately 3-4 weeks ago and have been worsening in intensity. The patient’s only other medical problem is osteoarthritis, for which she occasionally receives corticosteroid injections and recently started taking diclofenac daily. Current temperature is  37 °C (98.6 °F), pulse is 86/min, respirations are 16/min and blood pressure is 142/62 mmHg. Physical examination shows epigastric tenderness on palpation. Which of the following is the best initial management for this patient’s condition? 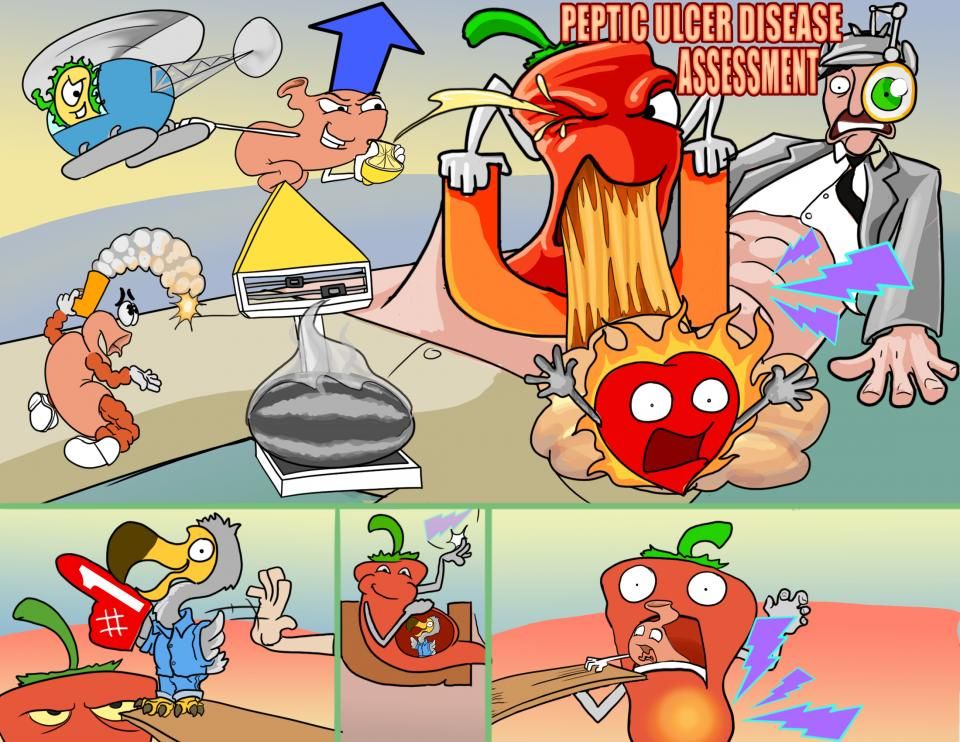 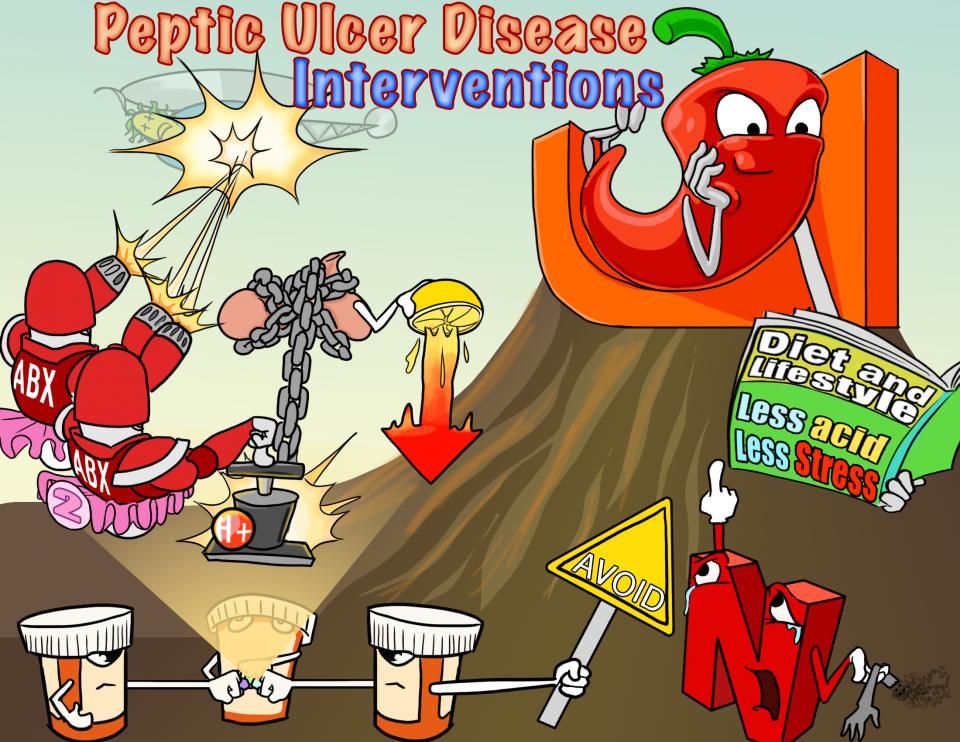 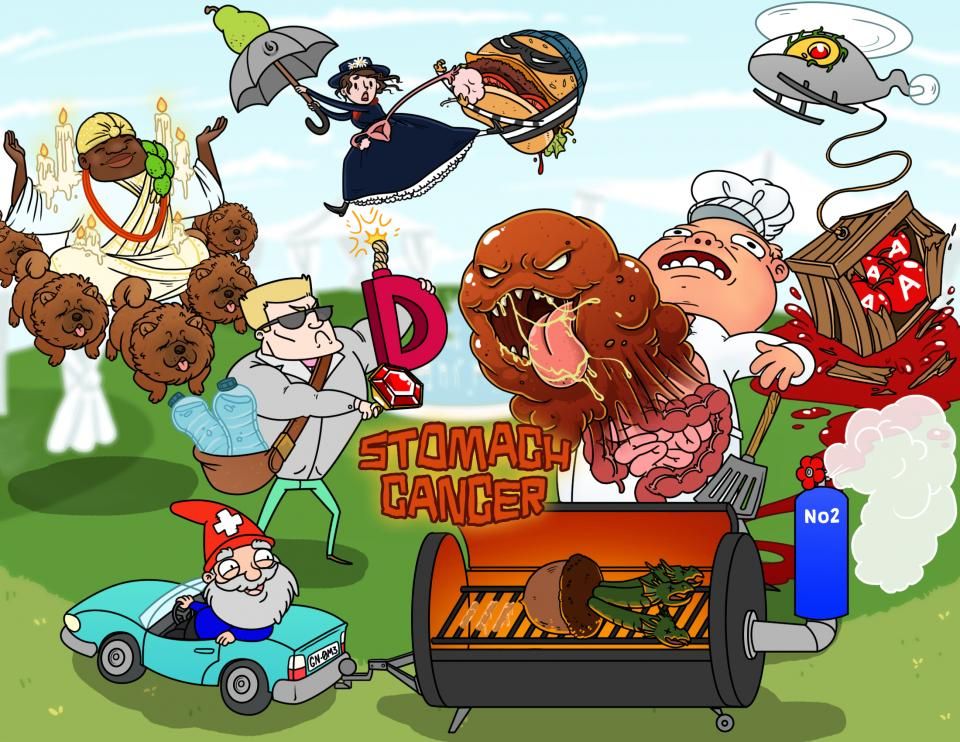 A peptic ulcer is an erosion or a break in gastric or/and duodenal mucosa. The most common causes of peptic ulcers are infection with a bacterium called Helicobacter pylori (H. pylori) and long-term use of nonsteroidal anti-inflammatory drugs (NSAIDs) such as aspirin and ibuprofen. Symptoms of peptic ulcers include upper left abdominal pain, bloating, vomiting, nausea, and loss of appetite. Treatment involves a combination of medications, and sometimes surgery.

Moving on to stomach cancer, also known as gastric cancer, it is a type of cancer that begins in the lining of the stomach. Risk factors for stomach cancer include H. pylori infection, a diet high in smoked or salty foods, and a family history of stomach cancer. Symptoms of stomach cancer usually appear in advanced stages and include nausea, vomiting, unintended weight loss, diffuse abdominal pain, hematemesis or melena, and a sense of fullness in the upper abdomen after eating a small meal. Treatment of stomach cancer may involve surgery, chemotherapy, and/or radiation therapy.