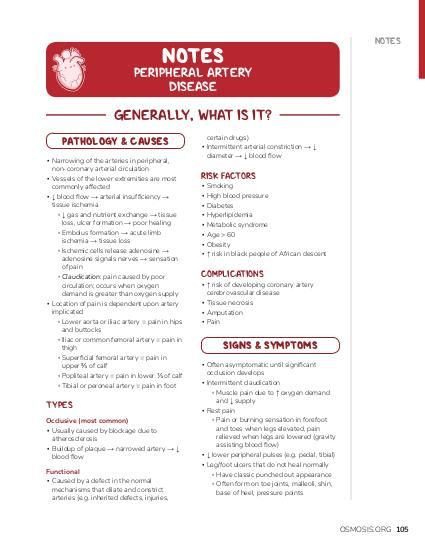 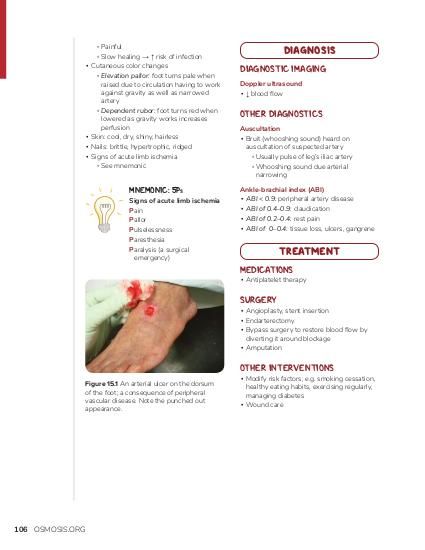 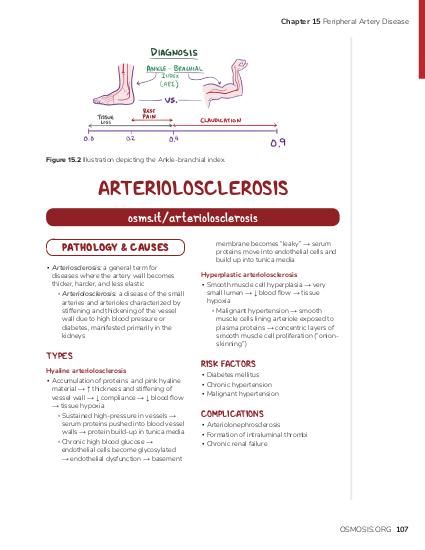 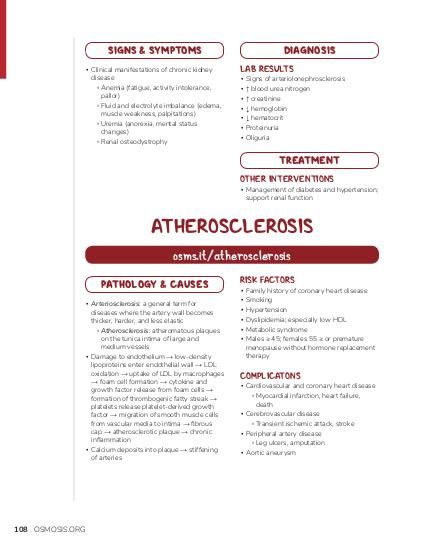 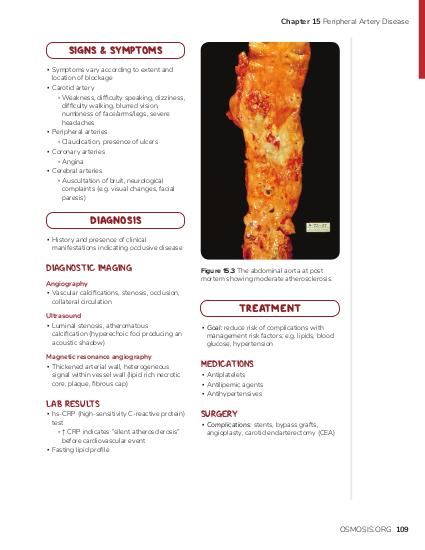 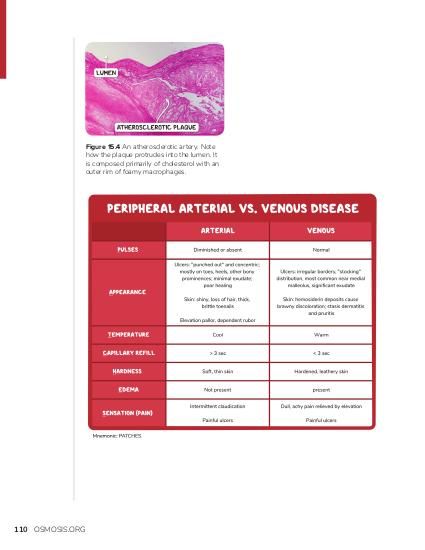 A 73-year-old man comes to the emergency department with sudden, severe leg pain. He was watching football at home when he experienced an acute-onset, sharp pain in the right calf that has progressively worsened. The patient reports being unable to feel the sock worn on that foot, and he is having difficulty moving his toes. He denies chest pain or shortness of breath. Medical history is significant for a small intracranial aneurysm that has been monitored on serial imaging and has remained stable in size for five years. The patient’s temperature is 37.0°C (98.6°F), pulse is irregularly irregular at 90/min, respirations are 20/min, and blood pressure is 135/85 mmHg. Physical exam shows pale and mottled skin starting 6 cm below the right tibial plateau and extending to the right toes. There is no swelling. Hair growth is normal. Carotid, radial, and femoral pulses are palpable bilaterally. The left posterior tibial artery pulse is palpable while his right is absent on palpation and has no signal on Doppler ultrasound. Which of the following locations is the most likely origin of this patient’s embolus? 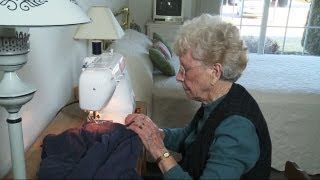 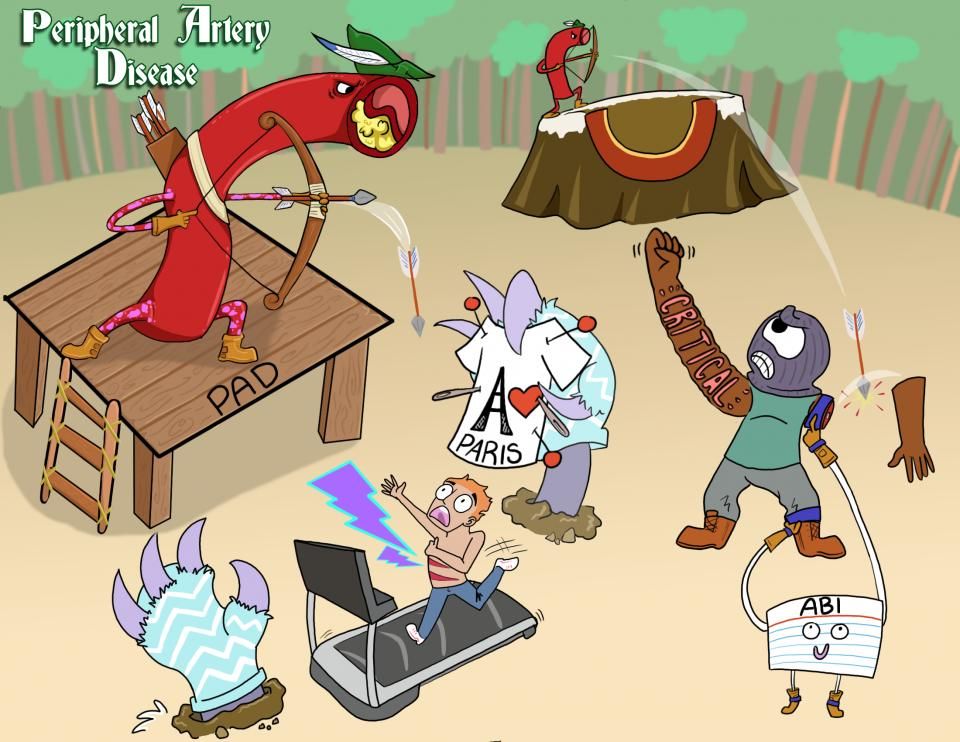 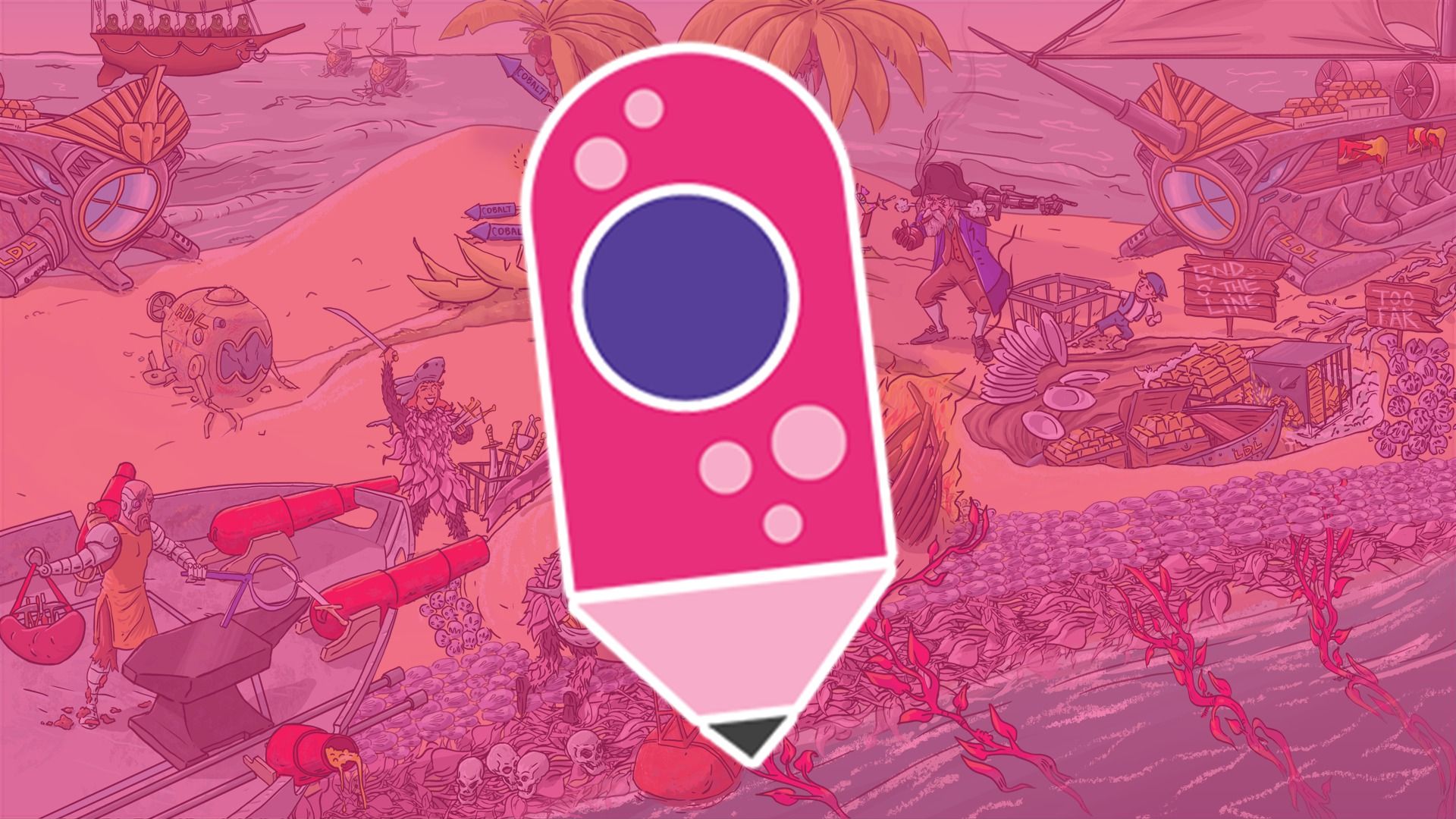 Peripheral vascular disease or PVD refers to the narrowing of the arteries other than those which supply the heart and the brain. It most commonly affects the legs, but other arteries may also be involved. PVD can be organic, where the narrowing is caused by a blockage, or functional, where the blood vessel is constricted.

PVD causes a reduction in blood flow to the tissue supplied by the artery, resulting in tissue ischemia, gangrene, and necrosis. The classic symptom is leg pain when walking which resolves with rest, known as intermittent claudication. Other symptoms including skin ulcers, bluish skin, cold skin, or poor nail and hair growth may occur in the affected leg. Treatment involves lifestyle changes, medication to reduce clotting, or rarely surgery.