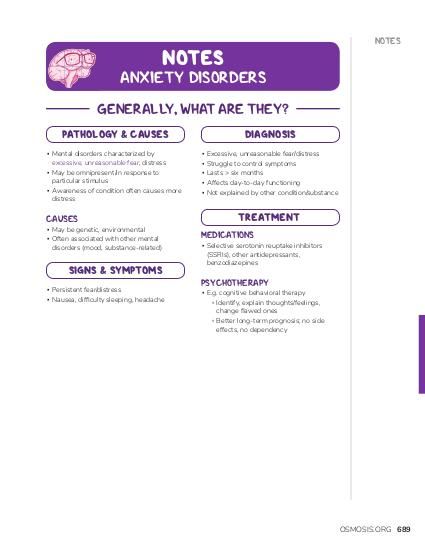 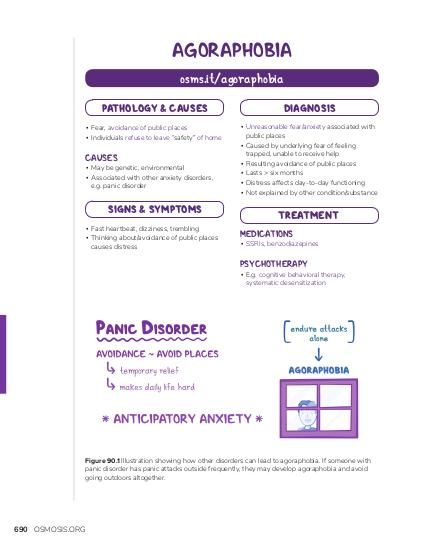 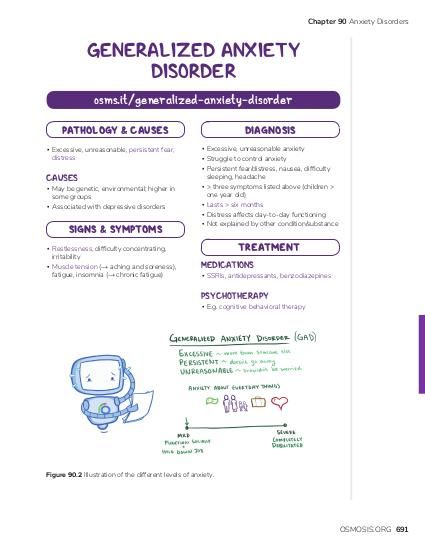 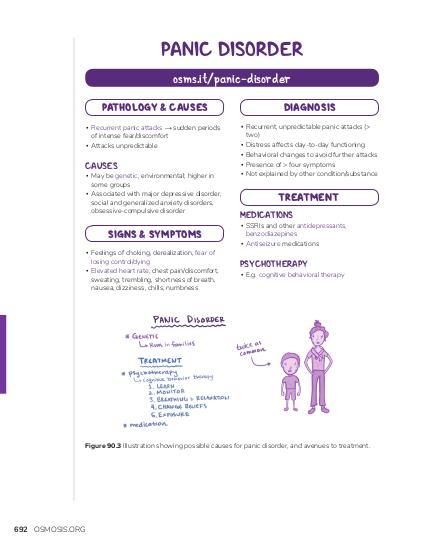 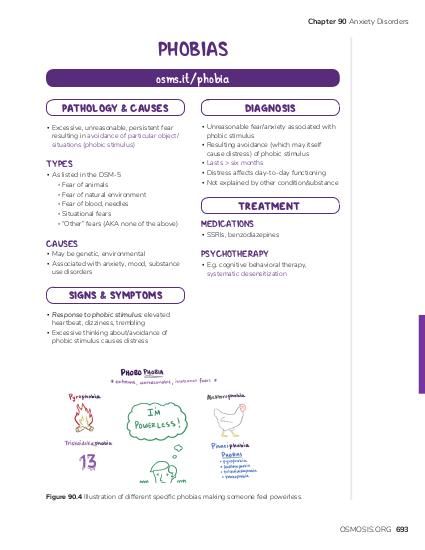 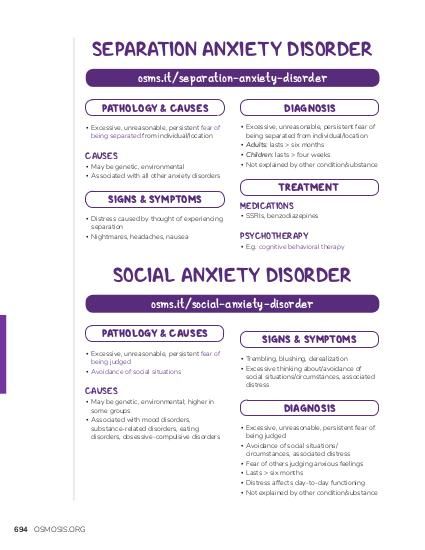 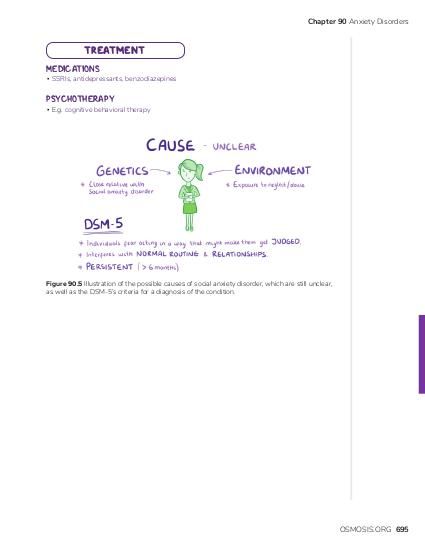 A 30-year-old woman comes to the physician because she has become afraid to leave the house. The patient used to take the train to work every day, but she has experienced increasing anxiety about traveling in an enclosed space surrounded by people. Seven months ago, the patient had a panic attack in a public train station, and she reports feeling “terrified that might happen again.” Ever since that episode, the patient has avoided using public transportation, and she requested to work her job fully remote so that she no longer needs to leave her home. She has also started to avoid other public places where large crowds may be present, which has resulted in her no longer attending her place of worship. She states that she feels safe if she “just stays in the house.” She was diagnosed with major depressive disorder five years ago and was treated successfully with sertraline. She no longer takes any medications. Which of the following is the most likely diagnosis in this patient?

Phobias are extreme, often irrational fears that interfere with a person’s ability to function in their daily lives. Such fears are typically associated with a specific object, situation, or activity. Particularly bad phobias can cause physical symptoms like sweating, trembling, and increases in heart rate. Common phobias include fear of heights (acrophobia), fear of closed-in spaces (claustrophobia), fear of flying (aviophobia), fear of animals (zoophobia), and fear of social situations (social phobia). Managing phobias can require psychotherapy, particularly cognitive-behavioral therapy