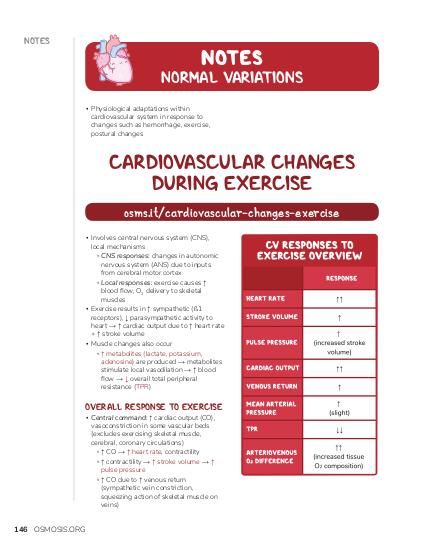 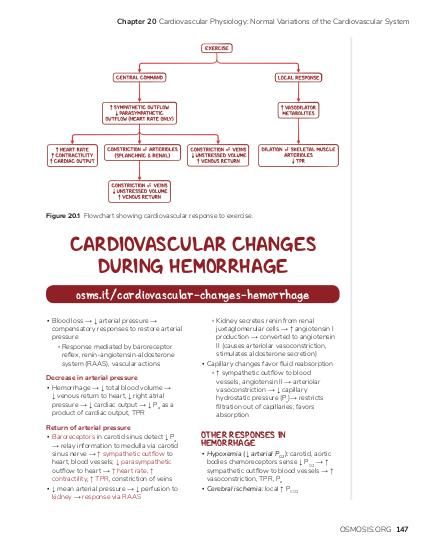 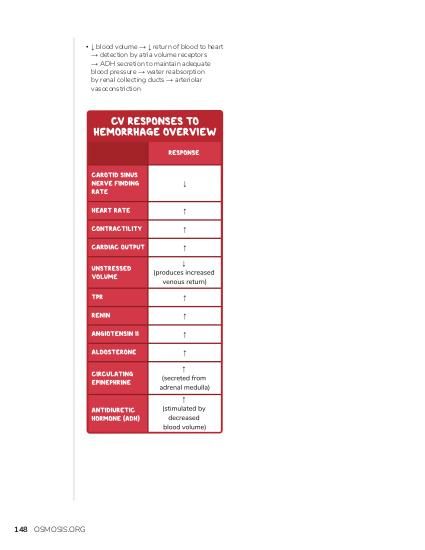 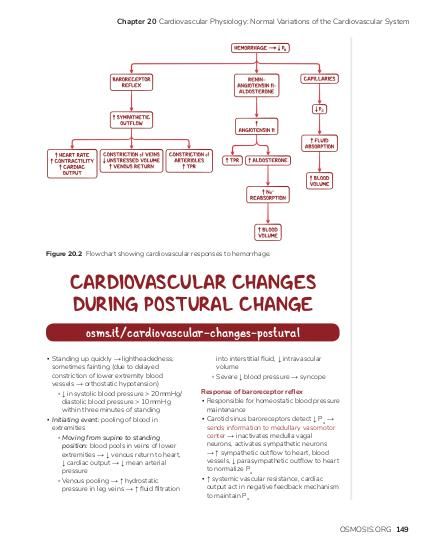 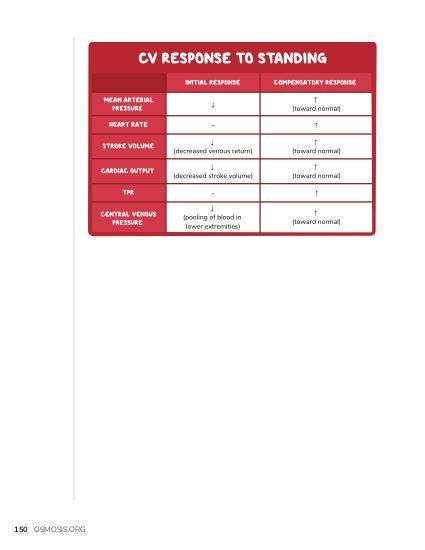 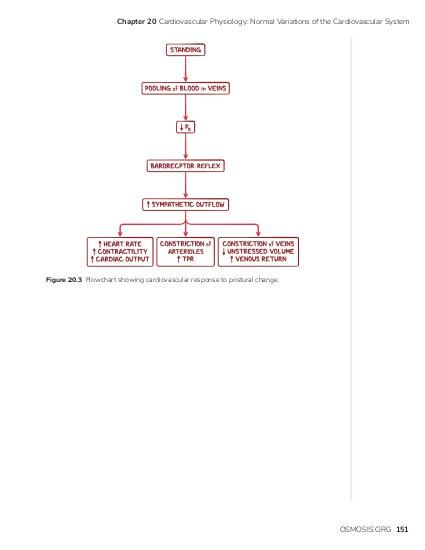 An athlete takes part in a 100-meter sprint and completes the race within 12 seconds. Via which of the following processes did the athlete’s muscles primarily generate energy during the race?