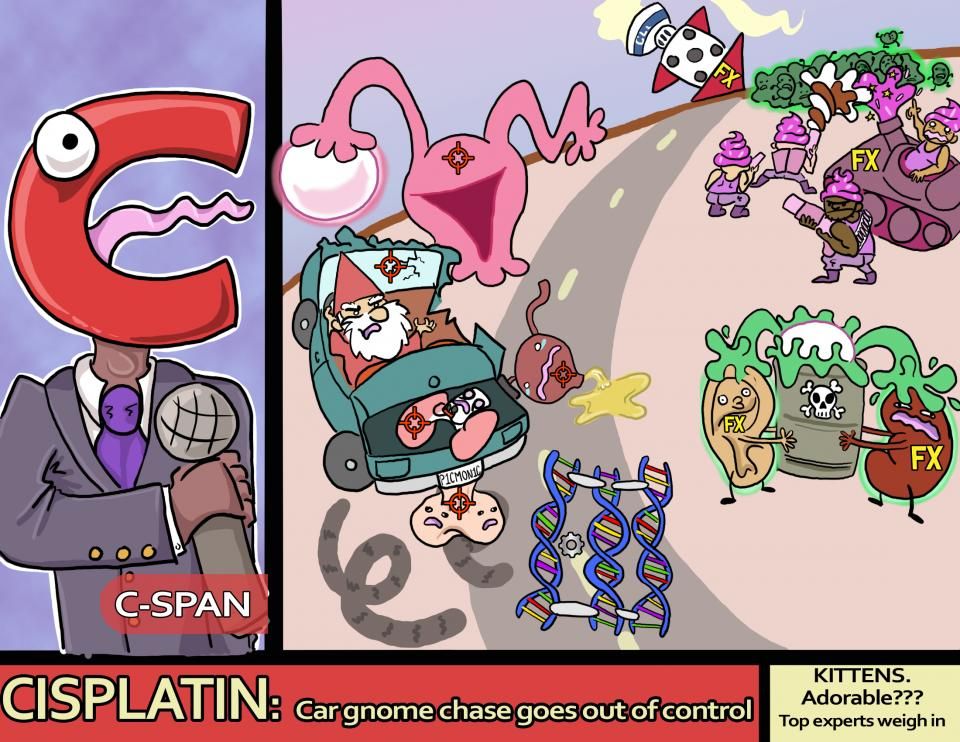 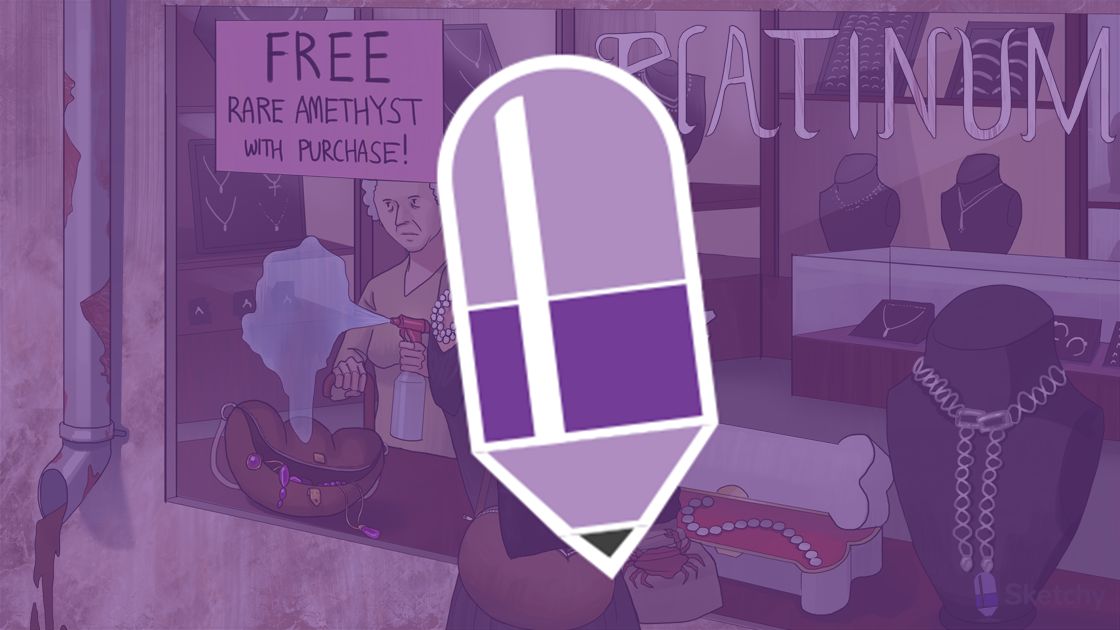 Platinum-containing medications are a class of drugs that contain platinum and are commonly used to treat. These drugs are cell cycle-nonspecific agents because they target all cell cycle phases. Examples include cisplatin and carboplatin which treat solid malignant tumors like testicular, ovarian, cervical, and lung carcinomas. There is also oxaliplatin, used in advanced colon cancer, hepatobiliary, pancreatic, as well as lymphomas. Side effects of these drugs include nephrotoxicity, neurotoxicity, gastrointestinal disturbances, myelosuppression, and allergic reactions.