A 47-year-old female comes to the emergency department with shortness of breath and cough. The patient’s symptoms have gradually worsened over the past several months. She has no prior medical diagnoses, but she does consume alcohol regularly and has a 15-pack-year smoking history. Family history is notable for coronary artery disease, type II diabetes mellitus, and a sister who carries the BRCA gene mutation. Temperature 37.6°C (99.7°F), pulse is 105/min, and blood pressure is 140/67 mmHg. Respiratory rate is 21/min, and oxygen saturation is 90% on room air. Physical examination is notable for absent breath sounds on the right with dullness to percussion. Non-tender lymphadenopathy is noted at the right axilla. Which of the following is the next best step in the management of this patient? 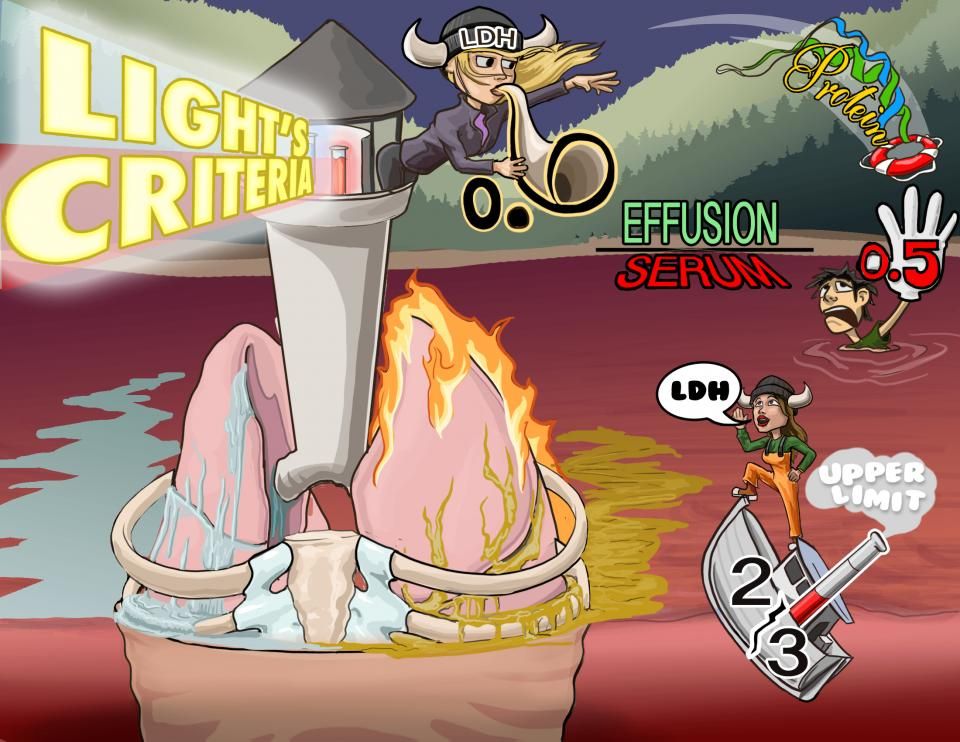 Pleural effusion refers to the accumulation of fluid in the pleural cavity. This fluid can impede the lungs' movement and make it difficult to breathe. There are various kinds of pleural effusion, depending on the nature of the fluid and what caused its entry into the pleural space. Pleural effusion can be hydrothorax (serous fluid), hemothorax (blood), urinothorax (urine), chylothorax (chyle), or pyothorax (pus).

Diagnosis may require thoracentesis which can help alleviate symptoms, a chest X-ray, or a CT scan. Treatment depends on the underlying cause and may involve antibiotics for infection, chemotherapy if the cause was cancer, and managing the heart or renal failure if they are the underlying causes.