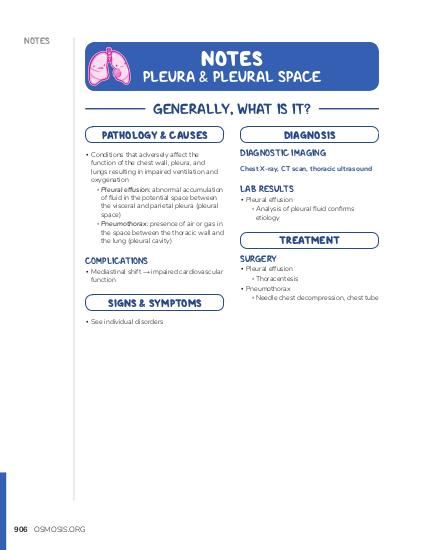 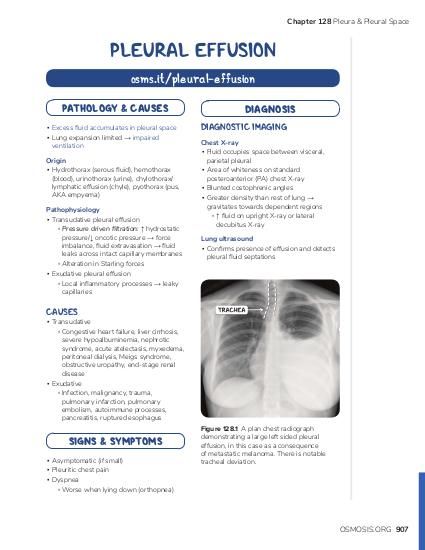 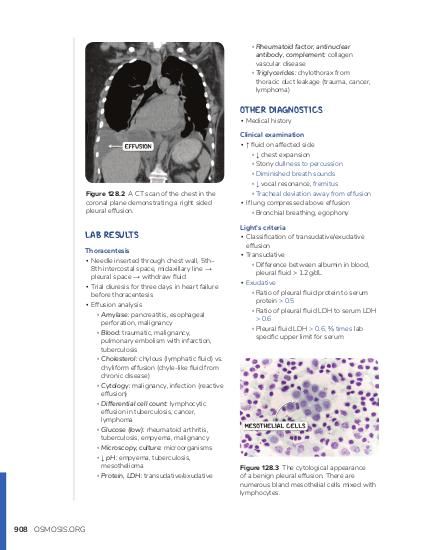 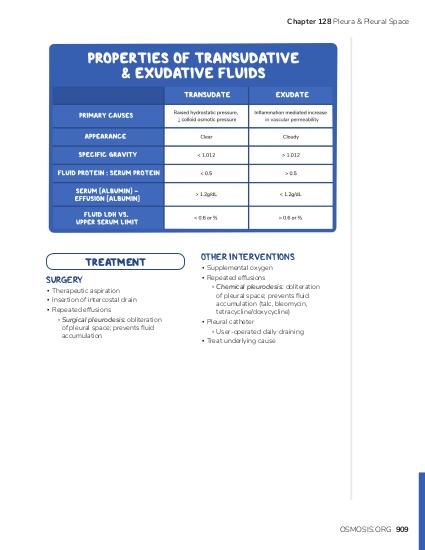 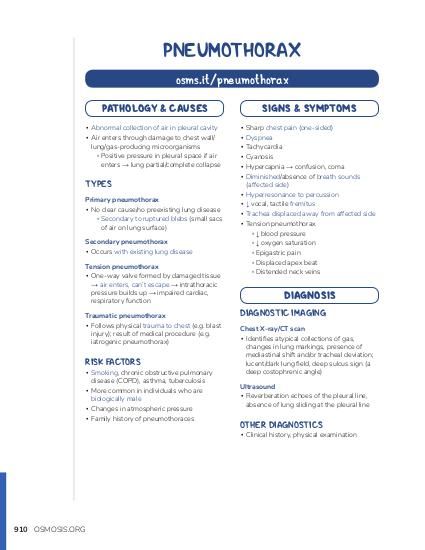 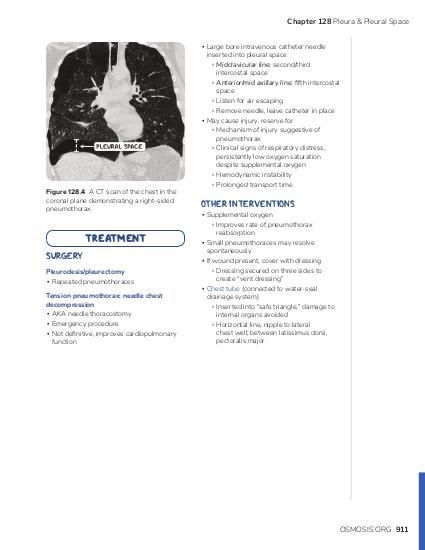 In a patient with a pneumothorax, vocal fremitus is (decreased/increased) .

A 22-year-old man comes to the emergency department because of left-sided chest pain for three days. He felt a small “pull” in his upper left chest while walking to work. He denies any trauma. The pain has persisted, and is worse when he takes a deep breath or coughs. He is more short of breath than usual when climbing stairs. His past medical history is noncontributory, he has smoked a pack of cigarettes a day for the last two years. His vital signs show no abnormalities. He is tall and thin in appearance. Pulmonary auscultation shows breath sounds are reduced on the left side in the upper zone. Cardiovascular examination is noncontributory. Chest X-ray shows a small left sided pneumothorax. At the level of the hilum, 1.5 cm (0.6 in) of space lies between the chest wall and the pleura. Which of the following is the most appropriate next step in management? 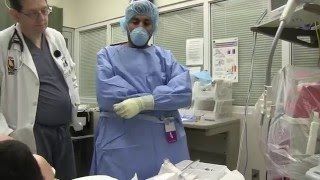 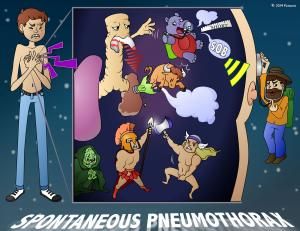 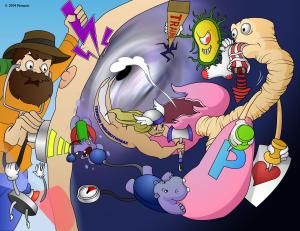 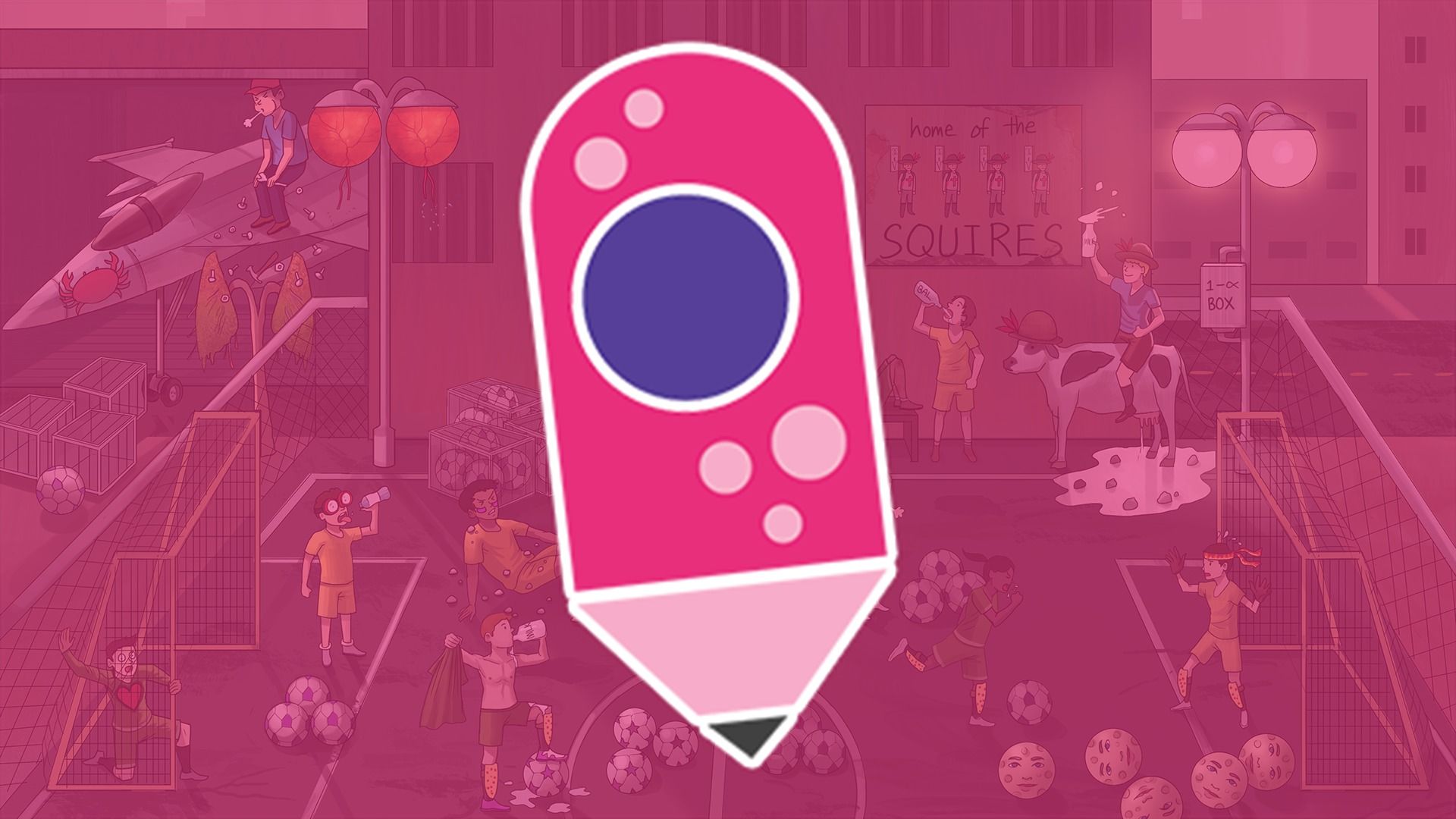 With pneumothorax, pneumo refers to air and thorax means chest, so a pneumothorax is when there is air in the chest; more specifically air in the space between the lungs and chest wall – called the pleural space.

The pleural space normally contains a lubricating fluid that helps reduce friction as the lungs expand and contract.

Pressure within the pleural space is established by two main opposing forces.

One is the muscle tension of the diaphragm and chest wall which contract and expand the thoracic cavity outwards, and the other is the elastic recoil of the lungs, which try to pull the lungs inward.

The two pull on each other creating a balance between the forces that creates a slight vacuum in the pleural space.

Since the negative pleural pressure is lost, the two opposing forces no longer pull on one another.

As a result, the lungs simply pull inwards and collapse, and the chest wall simply springs outward a bit.

A collapsed lung limits how well it can exchange air, and can lead to a reduction in oxygen being brought into the body, and a build-up of carbon dioxide in the body because it can’t easily get released.

There are many types of pneumothorax.

The first is a spontaneous pneumothorax which typically occurs when a bullae, which is an air pocket, forms on the surface of the lungs and breaks.

Bullae form when the alveoli, which are the terminal ends of the lung where gas exchange occurs, develop a tiny leak and air slowly seeps into the surrounding lung tissue.

Typically the alveoli heals up, otherwise it would itself lead to a pneumothorax.

But the result is a bullae.

If the bullae breaks, it creates a large hole in the visceral pleura and air can go from the airway directly into the pleural space.

A primary spontaneous pneumothorax is one that develops in the absence of an underlying condition - most typically it’s in a thin, tall, adolescent male who is hold his breath, creating a lot of internal pressure.

A secondary spontaneous pneumothorax is one that develops in someone with an underlying lung disease, like Marfan’s syndrome, cystic fibrosis, emphysema, or lung cancer.