Polycystic kidney disease is an inherited renal disorder resulting in bilaterally enlarged kidneys with cysts in the . 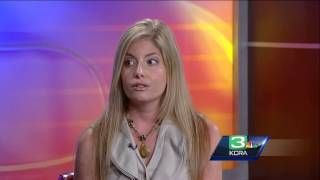 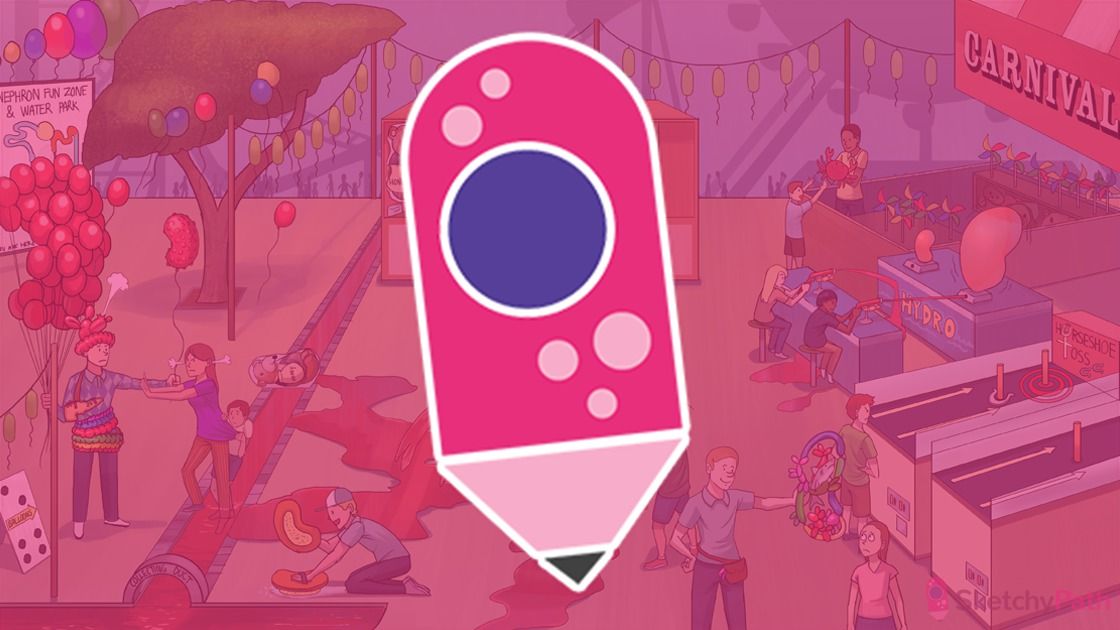